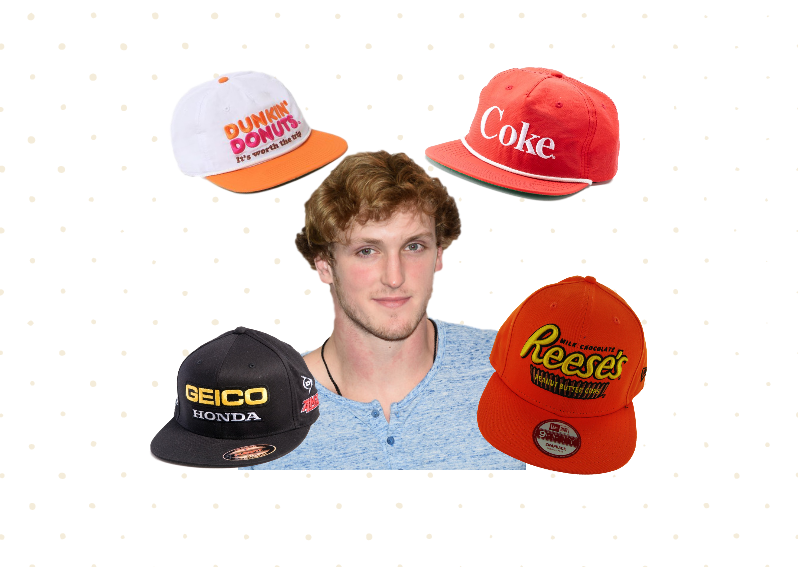 Vine was named after “Vignette,” which is defined as ‘short impression scene.’

Recently, the business of advertising has started to make way for new stars: social media celebrities. More specifically, vine stars. Vine is an app where users share their six-second long videos for the world to see. Many people have used Vine to make their claim to fame through comedy, singing, and even short, motivational speeches.

Companies have recently decided that to connect more with the younger generation, they are going to use stars from social media and gain more support. Logan Paul, Vine star who started with short comedy clips around Ohio University’s campus, was featured in a commercial for Dunkin Donuts, getting paid nearly $20,000. Paul claims that he is worth about $1 million simply because of advertisements that he will do.

Last week, 60 minutes covered these vine stars who have been featured in these commercials. They explained that although Vine is not used for the commercials themselves, the celebrities from the apps are promoting products through their other social media accounts. Movie stars and famous singers have always been used for commercializing, so the Viners are the new kids in town.

Sophomore Megan Scanlan explains, “I used to be obsessed with Vine, keeping up with just about everyone who was anyone. Now that they are getting into commercials, it makes me want to buy the product just because I love the Vine star promoting it.”

It has been released that Vine will be closing down in the coming months, because it never recovered from Instagram’s release of videos a few years back. The hype in commercializing cannot come soon enough, as the stars are using their time that they would be making vines to now pursue jobs in the advertising industry.

Junior Katherine Pickard loved Shawn Mendes when he first began, then she “started to follow him on YouTube when he finally got his channel, and now his songs are known around the world. It’s crazy to think how famous he got just from starting out with six second videos.”

In addition to advertising, these vine stars make their own blogs on YouTube once they gain popularity from their six second videos. Because of the influx of followers and millions of hits of their videos, they make big bucks from YouTube as well. For example, Vine comedian Matthew Espinosa makes over $1 million per year from his YouTube Channel alone.

Although the app itself is on its way out, Vine will be survived by its stars that have made their way into the spotlight through other outlets.