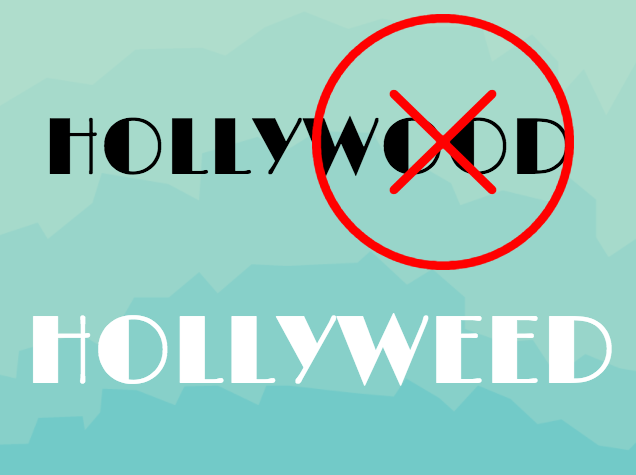 To many peoples’ surprise, this is not the first time this has been done to the Hollywood Sign.

On New Year’s Day at around 3 a.m., an artist who goes by the name Zach “JesusHands” Fernandez used tarps to change the Hollywood Sign to say “Hollyweed.” With the help of his former wife, he was hoping to make people laugh. Fernandez claims that it came from ‘love and a certain peace from within.’

The Hollywood sign was vandalized to read "Hollyweed" https://t.co/agUgsXU0IG pic.twitter.com/mEFWOToygb

Fernandez shares in an article from DailyMail, “It was honestly just a work of art, but it becomes so much more because of people’s interpretations of it. Pot art. That’s what it is.”

The legalization of marijuana in California was most likely one of the reasons Fernandez chose to change the sign.

Fernandez has not yet been officially named as a suspect by the police. The police have said that the culprit might have to face a misdemeanor trespassing charge when caught.

“I can’t believe nobody did this sooner. It was probably a joint operation though,” says junior Mickey Carney.

Fernandez used two white tarps and two tarps with a heart and a peace sign on them to turn the two “O”s in Hollywood to “e”s. This is not the first time this has happened to the Hollywood sign. On New Year’s Day in 1976, Daniel Finegood, a Cal State Northridge student, did it as a project for his art class. He received an “A” on the project.

Fernandez also shares, “I felt his [Finegood’s] message speak to me and it felt like that message needed to be shared.”

A similar prank has taken place in the Tampa neighborhood of Carrollwood where the sign was changed to say “Carrollhood”.

The Hollyweed sign has kicked off 2017 on a humorous note, and perhaps set the tone for other hijinks and pranksters.