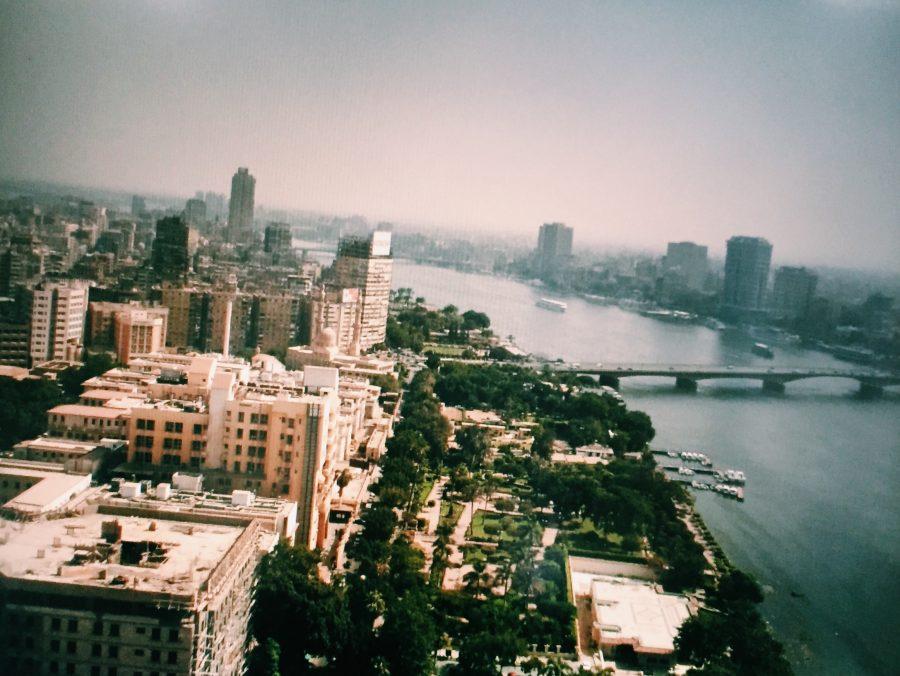 (Credit: Jessica Zakhary/Achona Online) Egypt’s Muslim and Coptic citizens have lived in peace for decades until the rise of Islam extremist groups.

As ISIS’ rampage against the world continues, the citizens of Egypt have started to flee the country as the terrorist group begins to invade. After publicly declaring that Coptic Orthodox (i.e. Egyptian Christians) are their “favorite prey,” ISIS has been burning people alive in the streets, stripping old ladies down and parading them in front of churches, and bombing entire neighborhoods along the North-Sinai in Egypt.

"Are you a Christian?": ISIS singles out Egypt's Christians, killing them in their homes https://t.co/C4m8mPuSd7 pic.twitter.com/LWy9EHtflN

This invasion comes shortly after the release of one of ISIS’ signature videos, promising to “cleanse Egypt of all of its Christians”, and confirming that the vicious attacks have only just begun. In the wake of the brutal attacks, the Coptic Orthodox Church has reached out to the Egyptian government in hopes of protecting its congregation. The Copts, who were once the majority of Egypt before the Islamic invasion in the 14th century, make up only 10% of the country’s 90 million person population.

So is anyone going to talk about this or are we going to keep pretending nothing is happening? pic.twitter.com/8wlRxWrq6Q

The Egyptian government reluctantly agreed to house fleeing Coptic Orthodox families after recieving backlash on social media, which has enraged the remainder of the citizens of Egypt, although Copts were grateful for the shelter. However, they are only allowed in with what they have with them and are not being given supplies, clothing, or food.

As the number of Christians in North Sinai dwindles from 5,000 Coptic Orthodox people to less than 1,000, some are seeking refuge overseas.This situation has received very little attention and media coverage, further risking the lives of the Egyptian Christians. The Coptic Orthodox Church is taking a peaceful approach and issued a statement on Friday expressing their sadness at “the repeated terrorist attacks targeting Egyptian Christians in North Sinai.”

"America is good. But Egypt is home."