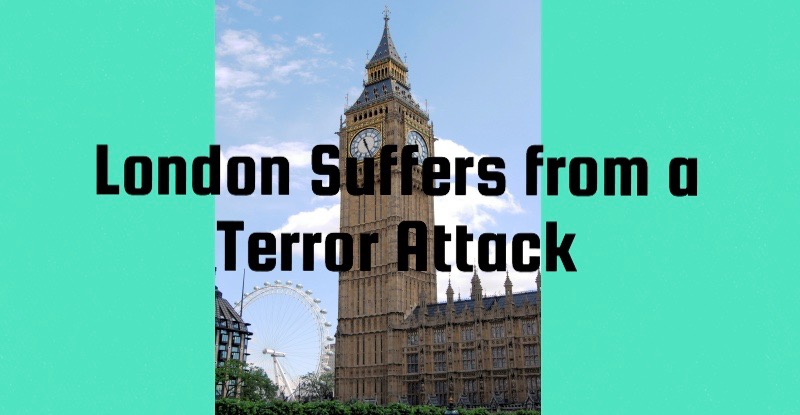 Khalid Masood used his car to hit pedestrians walking along the bridge. A total of four people were killed and another 50 people were seriously injured.

London Suffers From a Terror Attack on the Westminster Bridge

On March 22, 2017, London was a victim of a terror attack. The attack occurred on the Westminster Bridge, which is located near the Parliament building. The attacker used his vehicle to attack pedestrians who were walking along the sidewalk. After hitting several people, the assailant slammed his car into the gate surrounding Parliament before exiting the vehicle. A total of four people were killed and another 50 people were injured during the attack.

After he exited the vehicle, the attacker stabbed and killed police constable Keith Palmer, who was unarmed at the time. Soon after, the suspect was shot and killed by police during the attack. In addition to Palmer, Aysha Frade, Leslie Rhodes, and Kurt Cochran were killed. Several other people were seriously injured and are still recovering.

Freshman Sofia Tweed said, “I am praying for those who were affected by the attack. It was a horrible occurrence that I hope can be prevented in the future.”

The suspect has been identified by officials as Khalid Masood. Masood carried out his vehicle and knife attacks within the span of 82 seconds. Although he is thought to have acted alone, ISIS has claimed responsibility for the attack.

Before going through with his plan, Masood was reportedly active on WhatsApp only a few minutes before the attack started. WhatsApp is an encrypted messaging app that has a reputation for being used by members of ISIS to communicate. In addition to Masood, several other people have been arrested for being connected to the terror attack.

London has a history of past terror attacks that have taken the lives of many. Consequently, the country has made efforts to increase their security. For example, officials are starting to revise plans for the Parliament building, which was already expected to undergo renovations in the near future.

Defiance spread following the attack. Across social media platforms, people have been spreading messages of hope with phrases such as, “We are not afraid.” In addition, on Sunday, March 26, 2017, a group of women joined hands on the bridge to conduct a vigil for the lives that were lost, as well as those who were injured. The women wore blue, which is a symbol of hope, and the group included people of all different backgrounds, including women belonging to the Muslim faith.

The chaos caused by terror attacks affects the lives of several different people. However, efforts are being made to put an end to such attacks. These efforts can be seen through increased security measures, as well as the defiance of those affected by such attacks.