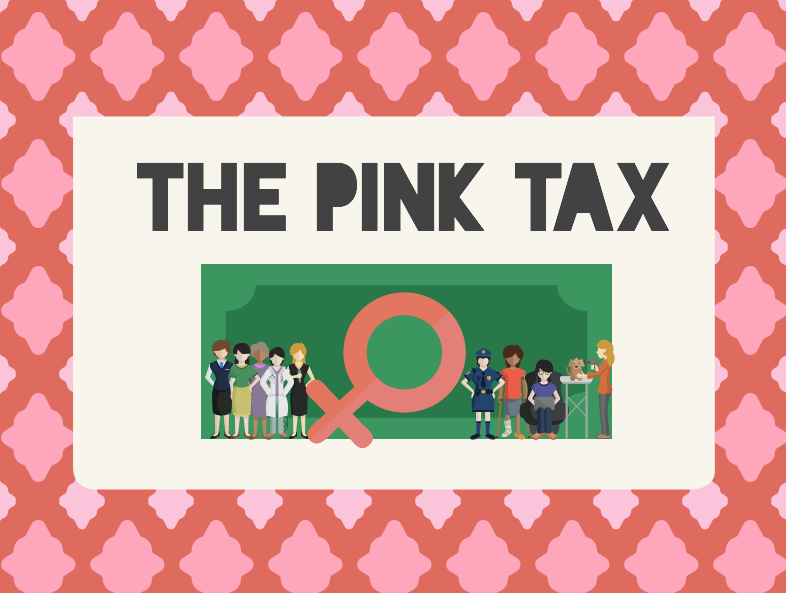 There are 12 states without a tax on tampons, some of those states include New York and Pennsylvania.

Recently, a group of students from Armwood High School made their way upstate to Tallahassee to protest the tax on women’s products such as razors and tampons, which is famously known as “pink tax.”  Recent studies have provided an abundance of evidence revealing that women not only get paid less than men, but they pay more for certain necessities.

The “pink tax” is the extra tax that is placed on feminine hygiene products. While women’s issues like the wage gap get a decent amount of press, many women are unaware of the sales tax on some of these products. Sophomore Olivia Fernandez first became aware of the tax on tampons at an FASC, a student council function.

Different products that are deemed as “necessities,” for example, food and medical supplies, are exempt from sales tax. However, the government does not view tampons and pads as necessities and they, therefore, have a 5% tax on them. Some products that are exempt from sales tax include chapstick and sunscreen. In comparison to tampons and pads, these items appear more as a luxury as opposed to a necessity.  This is where the controversy of the “pink tax,” also known as the “tampon tax,” arises.

Although 40 of the 50 states mark tampons as a “luxury item,” many lawmakers are saying that the tampon tax is unnecessary since the product is a necessity for women everywhere.

Senior Teresa Toranzo says, “It wasn’t until about last year that I became aware of the tax placed on tampons. Periods are a monthly occurrence in a woman’s life and the worst part about it is its unpredictability. Periods are relative to each woman and each woman may have a different means of tending to it. Tampons and pads alike do exactly that. They provide comfort and security when a woman feels none of this whatsoever.”

It is difficult for middle and upper-class Americans to identify tampons and pads as a necessity because they have not had to go without. The true expense of tampons is illuminated when homeless women talk about how they must live without them.

“Unfortunately, one of the most needed items in homeless shelters are feminine products, preferably tampons. Due to their longer “life” span, a tampon allows a homeless woman to simply use 2-3 a day compared to 4-5 pads a day. Many packages given to homeless women at shelters and centers do not include feminine products so women are out to fend for themselves creating makeshift pads/tampons out of materials like tissue paper and socks. This is not a luxury it is a necessity,” Toranzo says.

The pink tax directly impacts all women, and it is important to keep this in mind when donating to shelters. Women paying sales tax on items that are key to personal hygiene highlights a larger issue in society.

Senior Abby Morris says, “The fact that pads and tampons are not deemed as a necessity is a huge problem with today’s society. This tax fails to recognize the fact that half of the United State’s population need pads and tampons to live a normal life while on their periods. That fact alone should deem them necessities.”