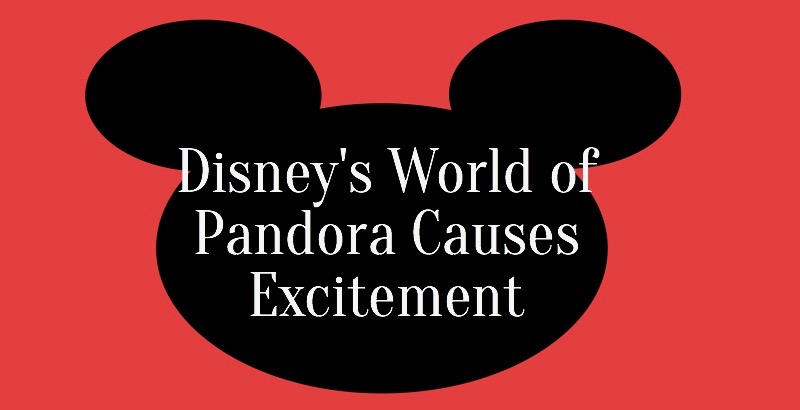 The World of Pandora will open within Disney’s Animal Kingdom on May 27, 2017.

Sophomore Katie Jones said, “I like Animal Kingdom because it is cool to see all of the different animals they have in the park. Also, I usually go with my family, so it is fun to spend time with them and to go on all of the rides.”

Celebrating new possibilities, growth and opportunities for the environment. No matter what world you’re on. #VisitPandora #EarthDay pic.twitter.com/DAZPxMCQ7m

Avatar, which was released in 2009, depicts the story of a paralyzed man who is chosen to be a part of an avatar program. The program’s mission is to learn more about Pandora, as well as the fictional people who live there called the Na’vi.

Sophomore Gabrielle Boyd said, “I like the movie Avatar because the way the movie was animated is incredible. I think it is amazing how they used new editing techniques that had never been used before.”

A post shared by Disney Fans and AP Holders (@disneyfans_apholders)

The new rides found within the World of Pandora include the Avatar Flight of Passage and the Na’vi River Journey. The Avatar Flight of Passage is a 3D experience in which park visitors will “fly on the back of a mountain banshee.” In the world of Pandora, the Na’vi hunters rely on mountain banshees for travel. The simulator allows for park visitors to have the same experience that is depicted in the movie.

The second ride, the Na’vi River Journey, is a ride through a glow-in-the-dark rainforest. Park visitors ride in a boat in order to make their way through the Pandora rainforest. The boat leads to the Na’vi Shaman of Songs.

'Eywa be with you.' Impress the locals on Pandora with your Na'vi language skills. #VisitPandora pic.twitter.com/qHPH2FfJGx

For example, freshman Danielle Duarte said, “I am really excited to see what the new part of Animal Kingdom will look like. Pandora sounds really cool, and I hope I get to see it when it opens.”

The newest addition to Disney’s Animal Kingdom is greatly anticipated by the public. Its new rides, restaurants, and scenery will attract plenty of Disney lovers, as well as Avatar lovers.