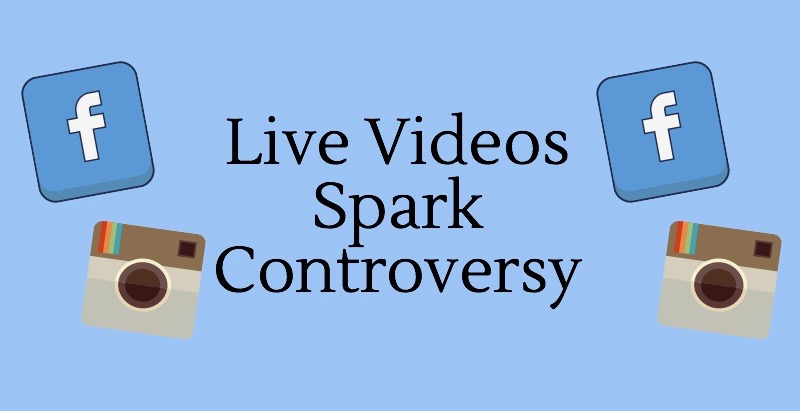 Social media captures the attention of millions of people everyday. In particular, teenagers have become absorbed in the world of social media and its various uses. One of the newest features of social media, live videos, has become a source of controversy after problems have stemmed from its use.

Several social media platforms, such as Instagram and Facebook, have recently added live videos to their services. The feature allows followers to view the video that is being streamed by another user.

Live videos have become a popular pastime for people everywhere. Several students at Academy utilize live videos. Students have several reasons for wanting to stream the videos, as well as to watch other people’s live videos.

For example, freshman Maya Harrell said, “I think live videos on Instagram are pretty cool. They are really fun to use during sleepovers and other events. My friends and I have fun making them.”

Although live videos are popular and frequently used, there are also downsides to the feature.

Over the course of the past months, severe criminal acts have been committed on live video. After videos were streamed containing scenes of murder on Facebook Live, Facebook was placed under fire for failing to censor the material. Facebook’s founder Mark Zuckerberg addressed the issue after Robert Godwin was shot and killed by Steve Stephens. Videos of Godwin’s murder were posted on Facebook and was accompanied by a mixture of live and posted videos. In addition to Godwin’s murder, Facebook Live was also used by a father in Thailand who killed his daughter while streaming a live video. 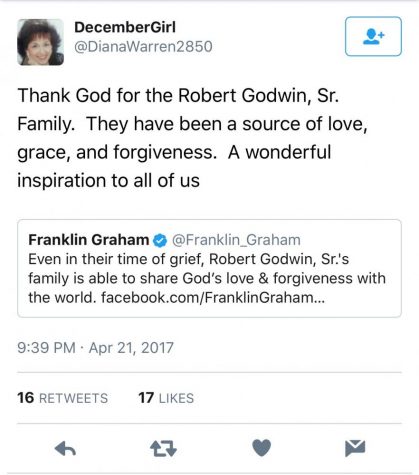 Sophomore Jaclyn McCauley said, “I don’t like live videos because people make stupid choices while filming their videos. Also, there is a pressure to impress your friends while doing a live video.” 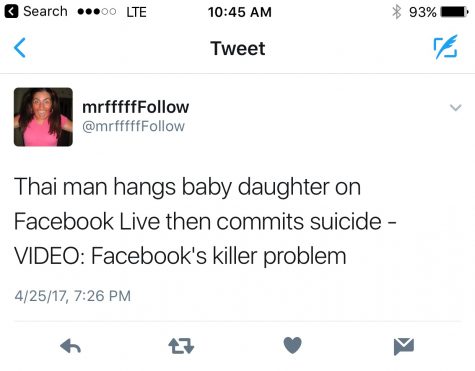 In his address Zuckerberg said, “We have a lot more to do here. We’re reminded of this this week by the tragedy in Cleveland.”

Facebook is working to find new ways to censor the content posted by its users through live videos. Although these videos have been used in negative ways, they have also been used in positive ways. Hopefully, those in charge of various social medias will continue to allow this feature, but will still find a way to censor what is posted using a more effective method.