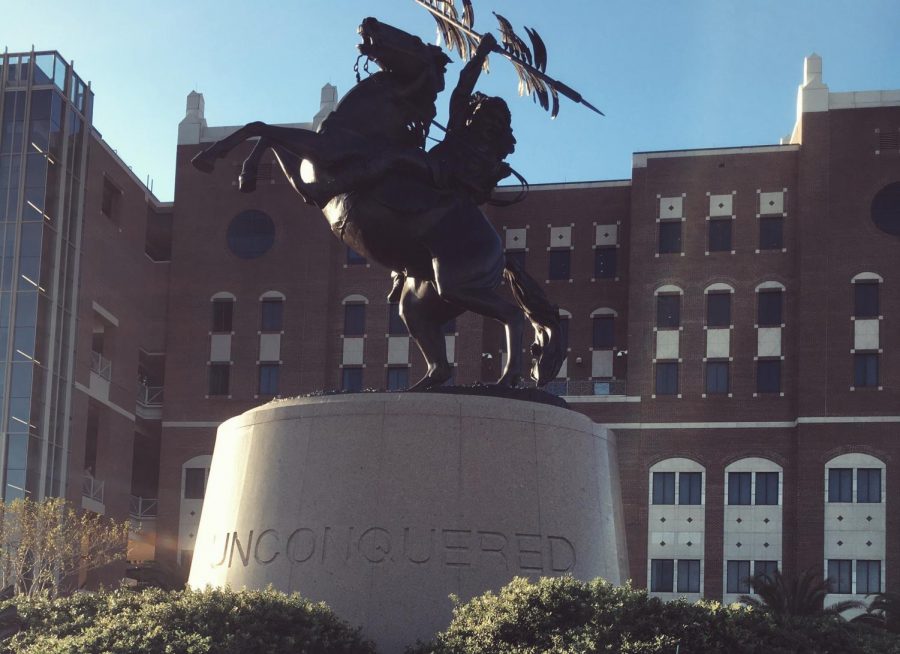 On the morning of Friday, Nov. 3, 2017, 20-year-old pledge at Pi Kappa Phi, Andrew Coffey, was found unresponsive on the campus of Florida State University. Coffey transferred to Florida State this semester and was attending a fraternity party the night before he died. An autopsy is currently being done to conclude if he died from hazing or binge drinking.

As a result, president of the University, John Thrasher, has suspended all participation in greek life at Florida State, including social events, tailgates, new member events, and council and chapter meetings. Thrasher has not stated how long the suspension will last.

Mangan says, “I am putting myself in the place of the girls who are there and relating to how they could be feeling right now. I have been talking to my friends who are still there and they seem calm and understanding about it. People should not be playing the victim, someone has died and the university needs to realize they have a serious problem. Hopefully this does not last too long because the students work so hard to keep those sororities and fraternities running. That being said, something needs to change so I understand why something this drastic needed to happen.”

Thrasher said,  “I want to send a message that we’ve got a serious problem and we need to deal with it, and they’re part of the solution.The sooner they can come to the table and we can all talk and find those solutions, the sooner this will be lifted.”

Alumna Allie Weachter (‘17) is currently a freshman at Florida State and is a part of the Kappa Delta sorority.

Weachter says, “This has personally affected me by helping me reflect on how greek life needs to improve in the future and has given me much needed time to start preparing for finals. Hopefully it’s only for a few weeks but I hope it will end the issue of hazing and drug abuse.”