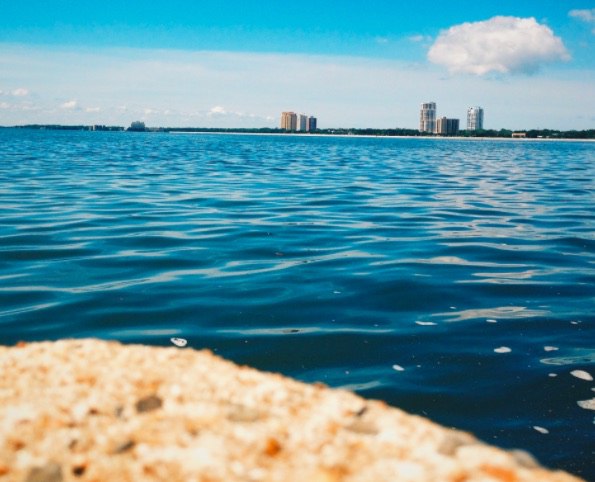 The word Tampa means “sticks of fire” in the language of the Calusa, a Native American tribe that once lived in Tampa Bay.