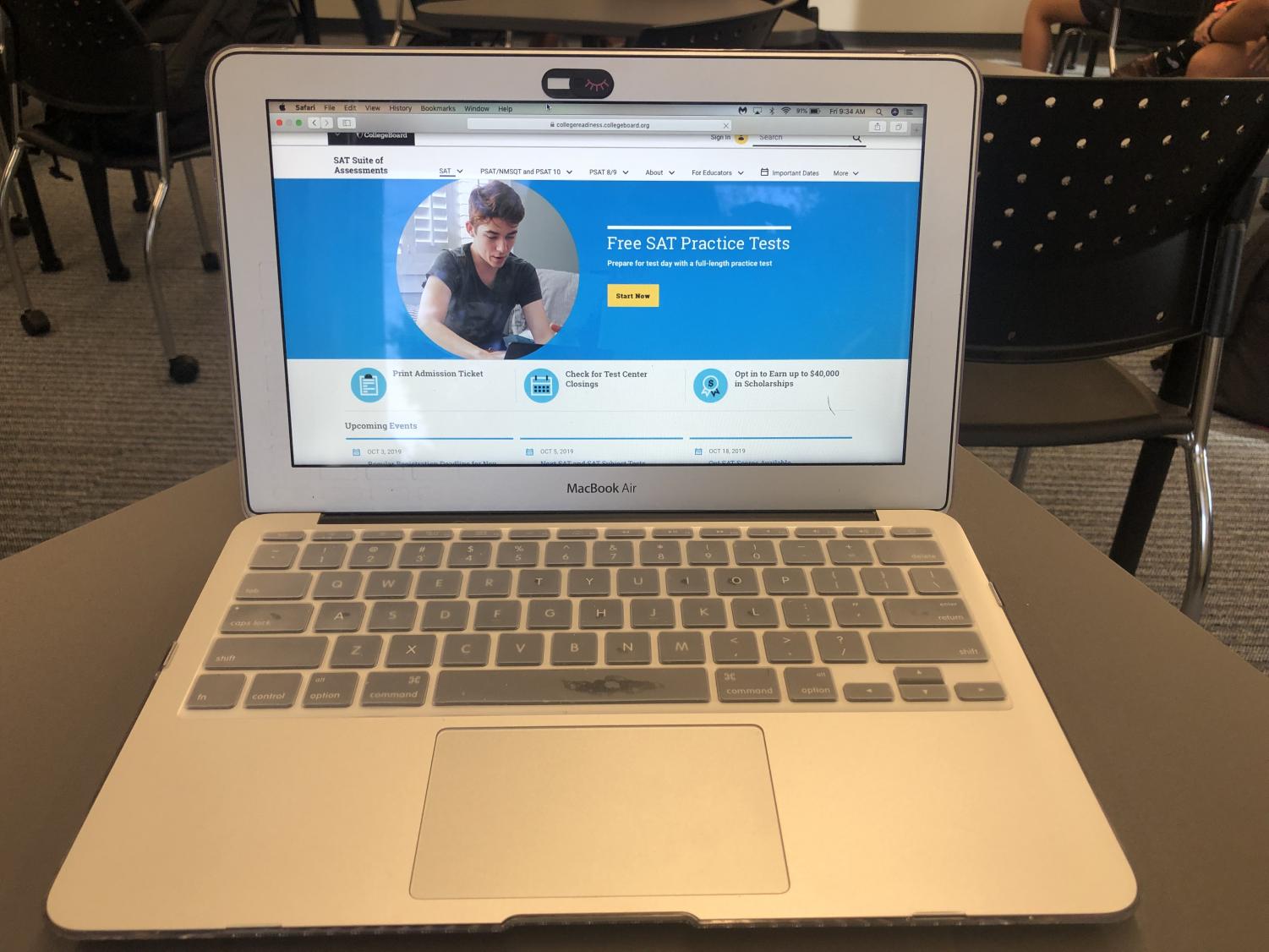 This year, 2 million students have taken the SAT so far.

According to College Board, the average SAT score dropped to the lowest it has ever been after this past test-taking cycle of 2018.

They released a statement that said, “Overall, the combined mean SAT score is down to 1059  from a 1068, while the percentage of students meeting benchmarks to indicate readiness for introductory college-level coursework slipped to 45% from 47%.”

College Board has allowed students to take the SAT during the school day. This has ultimately lowered score averages by creating a more diverse pool.

“These students are more likely to be minority, attend high poverty public schools and have parents without college degrees. These groups are typically underrepresented on college campuses and might have never taken the SAT before.”

While College Board reports that this drop is partly due to a rise in students taking the exam during the school day, many are beginning to wonder if the SAT, and really any standardized test, are actually standard.

“A standardized test is a test given to everyone, no matter their background, and scored based on how well people did on it. The reality is, the better your income the higher your score is because you probably have received a better education and you are not pre occupied by other thoughts like where your next source of food will come from, or if you have clean clothes. However it has never been a fair test and will never be,” said College Counselor, Kerry Keegan.

Many students report feeling an immense amount of stress leading up to the day of the test. This causes a lack of sleep which can ultimately affect test scores. Not only that, but every month, the test itself changes. Some months, students report the test was easy, while other months, it is extremely hard.

Dorothy Pickard (‘20) said, “I take practice tests at home and do much better than on the actual test. Before the actual test, I stress out and my score decreases.”

Every student that gets into #college without taking a standardized test and successfully completes her degree is evidence that tests like these are unnecessary. https://t.co/Xz4GA40yhA

“I do not feel like the SAT is fair because there is more to a person than a multiple choice test. Just because you don’t score well on the math section does not mean you are not strong academically. Some people are very bad test takers but have a strong GPA and are actually super smart, but colleges would not know that based off of a standardized test,” said Maria Paula Owens-Jaramillo (’20).

More and more colleges and universities are becoming “test optional” schools. This means that SAT and ACT scores are not required for an admission decision. More than 800 schools are now test optional. Rollins College, Stetson University, and St. Leo’s University are some of the Florida schools that are test optional.

Kara Kivenas (’20) said, “I am applying to Stetson University solely because it is a test optional school. Test optional allows the college to see who you are as a person and does not bring the added pressure of getting the perfect score.”

“Colleges and Universities have dropped using the SAT and ACT as an admission requirement in an attempt to level out the playing field for underrepresented students.”

For students who are not good test takers or not happy with their scores, this is good news. By deciding to scrap test scores as part of the admission decision, schools are able to look at students more holistically, instead of as just a number.