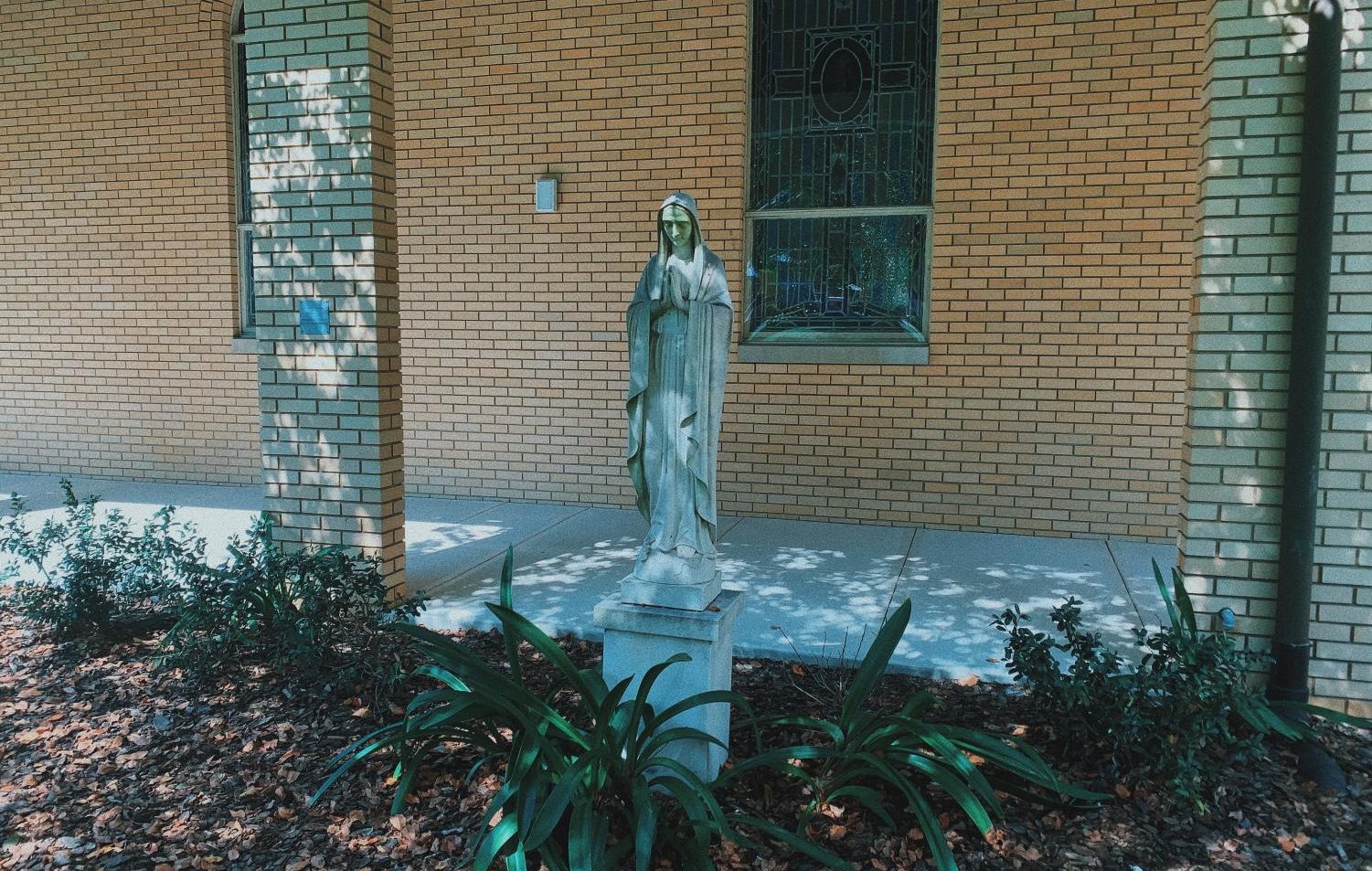 So far in 2019, six hundred and nineteen people have been killed by police officers. ((Photo Credit: Caroline Jones/Achona Online) )

So far in 2019, six hundred and nineteen people have been killed by police officers.

Could You Forgive Amber Guyger – Ex Cop Who Shot and Killed Botham Jean?

Botham Jean was an accountant and native of St. Lucia.  He was shot by his neighbor, Amber Guyger, who was also a police officer.  Guyger claimed she had a long day at work and when she went home, to her apartment complex, she entered the Jean’s apartment by mistake.  Thinking Jean was an intruder, she shot and killed him.

She was found guilty of murder in shooting her neighbor and is sentenced ten years in prison.  Jean’s family and supporters wore red the day of the trial in honor of him since it was his favorite color.  Guyger said,“I never wanted to take an innocent person’s life. I’m so sorry.  This is not about hate — it’s about being scared.”

“I find it really sad that a man was killed for simply eating ice cream in his own home.  She had no right to shoot him in his own home. Even if it was her own home, I find it a little extreme to shoot someone when they aren’t doing anything threatening at all.  I feel bad for Botham Jean’s family for losing him the way they did and hope mistakes like this don’t happen anymore,” said Casey Sutton (‘21).

My state gave a woman 5 years in prison for trying to vote on probation. #AmberGuyger will be facing 10 years with parole eligibility at 5 years in the same state for murdering an unarmed black man in his own home. Don’t ever say the criminal justice system is fair.

When Jean’s brother, Brandt Jean, went to the stand to testify, instead of speaking in grief and anger he asked to hug Guyger.  “I think giving your life to Christ would be the best thing that Botham would want for you,” said Jean.

The reason why people can’t understand Botham Jeans younger brother, Brandt, choosing to forgive Amber Guyger is because they have no sense of their own sinful nature.

They don’t know what it’s like to be forgiven of their own trespasses on grace alone.
#Forgiveness

“As a Catholic this really shocks me.  If someone killed my brother I would be really mad at the person.  I see his forgiveness as an eye-opener since that is what Jesus would do.  I don’t know if this happened to me that I could do the same but if I never heard his story I wouldn’t realise that forgiveness is a really good way to move on,” said Marina Romer (‘22)

Jean’s mother made a statement “My life has not been the same. “I cannot sleep. I cannot eat.” There were also many forms of evidence proving that Guyger was racist.  She had a page on Pinterest with quotes, which one stated “Kill first, die last.”  She also was caught with text between her and a dog owner that the dog was “racist”.  Guyger responded back, “That’s okay. Same here.” People are upset with the fact that she only is sentenced for ten years when colored men are sentenced over twenty for having possessions of drugs.

Botham Jean’s brother is free to forgive the racist, off-duty cop who barged into his apartment and murdered him—but let’s not pretend that he’d have been equally free to voice his outrage. It’s a rigged game when a bereaved black man’s only choices are sainthood or silence.

“I feel like mistakes happen everyday but I am confused on why she decided to shoot him.  I think race has nothing to do with it because she shot Botham Jean without even thinking about it.  She should have been more careful, especially because she is a cop and has a duty to protect use,” said Tiffany Llano (‘20).

According to the Bible, “forgiveness literally means “to let go.”  When you forgive someone you basically let them know that you have put behind the pain they have caused you.  Jesus teaches us that forgiveness is how to clear your soul.

“I believe that we need more examples of forgiveness in today’s world and that there is a difference between forgiving someone and condoning their behaviors,” said Megan Dubee.