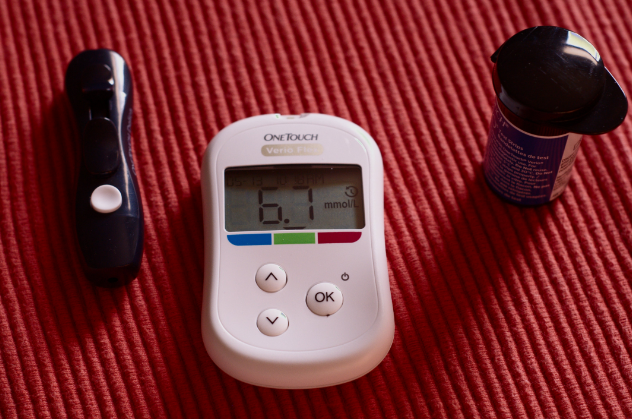 Insulin is a naturally secreted hormone that the body cannot function without.

The Insulin Cap: Florida Potentially Passes A Bill Putting A Cap On Insulin

People who have diabetes need Insulin to survive. However, Insulin has become so expensive, people have not been able to afford it. Senator Janet Cruz and Miami Representative Nicholas Duran want to change this for Floridians. They are promoting a bill that will cap the price of Insulin at $100 a month.

With many of Florida's 2.4 million diabetics experiencing dramatic increases in the cost of insulin medication, Democratic state lawmakers have filed legislation to require health insurers to cap insulin co-pays at $100 per month. https://t.co/tyO7fqpgA1

According to Florida Politics, “Insulin can cost up to $500 out of pocket per month. This leads to rationing and even worse, some people are dying because they cannot afford their Insulin.”

Over 2.4 million Floridians have diabetes and 5.8 million are Pre-Diabetic. With the cost of Insulin continuing to increase, more and more people will not be able to afford it. Drug companies are increasing the price making for maximum profit.

The brand Humalog has had the same formula for Insulin since the 90’s. The price is the only thing that has changed.

That means in the span of 30 years, Insulin’s price has gone up by $254. It has become so expensive, people are starting to wonder how they are going to afford their treatment if something does not change.

According to ABC Action News, Meredith Rosser, an Orlando mother, pays $400 a month for her son’s insulin.

Rosser said, “It’s heartbreaking to see my son worried about affording Insulin when he’s off my insurance. When he talks to us and says, ‘What am I going to do about my future? What kind of job- what kind of career path should I choose so that I can afford my insulin?’ It makes me angry.”

Picked up 3 months insulin. met my deductible so I did not have to pay this amount. If I did not have insurance this would be the charge for life for 3 months, $3,887. Jan it all starts over and I will be paying these sums. coupon saved me 40.00 😡 $323 a vial #insulin4all pic.twitter.com/hcajt88KB1

While many are applauding Cruz and Duran, opponents of the bill are condemning it, saying it is not smart economically. They say that the bill could raise healthcare costs for everyone.

“I see both sides to this, but if it is going to raise healthcare costs for everyone I do not know if it is worth it in the long run,” said Madeleine Testaverde (’20).

While the bills have yet to be placed on a committee agenda in the House or Senate, people are hopeful. Florida is trying to step up and do the right thing so people can afford the medication needed to function day to day. When will drug companies stop inflating the price of drugs to make a huge profit, when it is hurting the lives of those who need it?

“I have known people who struggled with diabetes. I think that the cap is a good thing as diabetes cannot always be prevented. For some people, $100 a month not affordable to begin with. For insulin to be even more than that is simply not feasible for many families. To be forced to pay $200 plus for something that is an absolute necessity in their life is unreasonable,” said Joely Barkett (’20)