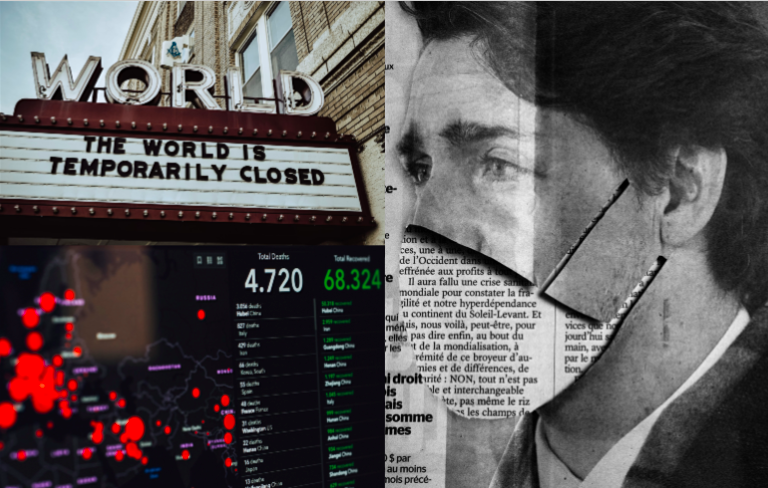 “Super-rich Americans have packed their bags and fled to New Zealand to wait out the coronavirus pandemic in luxury underground bunkers.” -Faye Brown (Metro News)

Silicon Valley Entrepreneurs Settle Down in Bunkers Amid Covid-19

While a majority of the U.S population is following the guidelines of the quarantine, working to stay afloat, or taking care of their sick loved ones, seven Silicon Valley entrepreneurs are planning to settle down in bunkers, buried 11 feet underground, on the coast of New Zealand. “If you’re the sort of person that says ‘I’m going to have an alternative plan when Armageddon strikes,’ then you would pick the farthest location and the safest environment — and that equals New Zealand,” said former Prime Minister John Key. They are leaving their lavish lives in California to completely isolate themselves from the problem. This brings up a solid point: Should the act of leaving the country to camp out in bunkers be seen as selfish or as a positive for the community?

Some may say that it’s selfish because they’re using their wealth for their own well-being instead of giving it back to the community in a time of crisis and desperation. Others may argue that they’re following social-distancing practices, they worked hard for their wealth, and they have no obligation to share it with the community. Thinking about them in comparison to the population of the United States, they’re only seven people. Seven people completely distancing themselves may have a positive impact on the community surrounding them, but it won’t affect the country as a whole. Instead, if they donated a bit of their abundance to help better the country and the relief efforts for those infected by Covid-19, they would be leaving a much larger impact.

“I would say that although they are doing their part by distancing themselves, there are really only a few of them. If they wanted to make a larger impact, they should share some of their wealth in the hopes of speeding up the process of finding a cure. Since they live lavishly, they for sure have their own property that works just as well as a bunker in New Zealand would. It just seems a bit unnecessary to me. Even if they don’t feel it’s fair to share their wealth, why travel all the way to New Zealand to quarantine, when you could do it safely in their own extravagant homes?”, said Claire Murphy (’20)

For all those wondering if Silicon Valley elite have descended to their underground bunkers in New Zealand — I did some research.

And yes, it appears #COVID19 has unlocked a few bunkers for the first time: https://t.co/jtXwL7TAZd

Covid-19 has affected the entire population in different ways. Whether it’s a complete lifestyle change, the loss of a loved one, a struggling business, a healthcare worker’s sacrifice, or the push to stay afloat, we are all being affected by it. In times like these, it is hoped that those who are more fortunate do their part to help out the community, which we’ve seen that in many ways.

Unfortunately, ignorance and greed gets the best of us in some situations. Those of extreme wealth are most likely not going to be affected financially, so they don’t have to deal with the fear of losing their jobs or not being able to take care of their families. You would hope that they would help out those who did have to deal with such problems.

“In my opinion, extremely wealthy people are not experiencing the same side effects as the common working class is. They have so much money that they don’t have to worry about finances as much as other people do. Many people have lost their jobs and can’t afford to put food on the table, so I wish that maybe they would donate some money to people in desperate need during this time,” said Olivia Perez (’20).