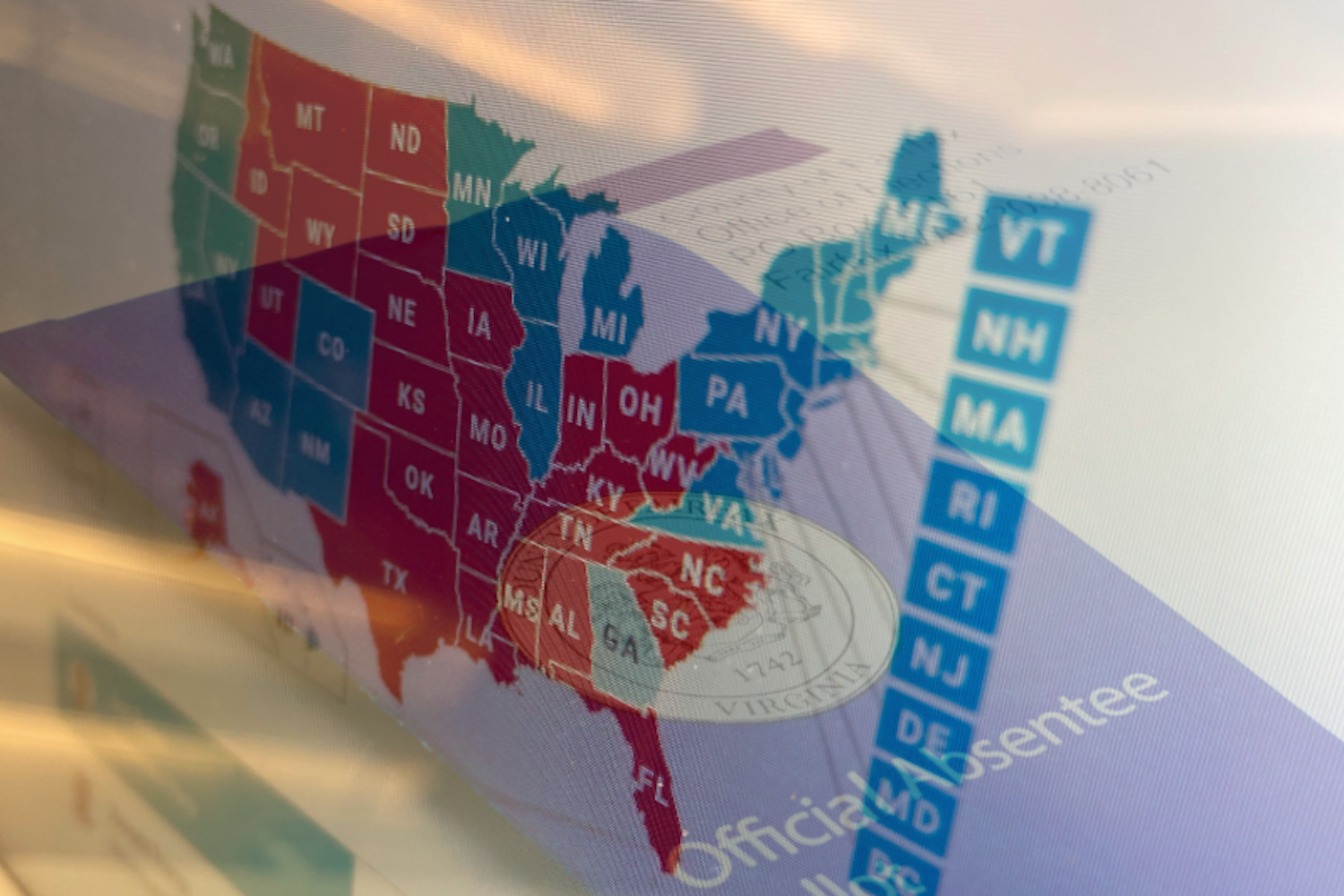 Voter turnout this year is the highest it has been since 1908. ((Photo Credit: Allyson Smith/Piktochart/Achona Online))

Voter turnout this year is the highest it has been since 1908.

On Nov. 7, the Associated Press announced Joe Biden as the President-elect. However, it seems that this election is nowhere near over. Before the Associated Press had called the election,  Trump filed lawsuits in Pennsylvania, Michigan, and Georgia and demanded a recount in Wisconsin on Nov. 5.

Julia Lombardi (’23) said, “The election results took a lot longer than I expected, and it was crazy to see how it affected different people.”

I won the Election!

A popular theory among conservatives is that the election was rigged by a computer and computer software called Hammer and Scorecard. This software is believed to have switched votes from Trump to Biden. It is believed that the swing states like Georgia, Arizona, and many of the places where Trump called for recounts or filed lawsuits may have been targeted. Of course, there is no sound evidence of that at this point.

Right-leaning leaders haven’t officially recognized Joe Biden as the president-elect in hope that there will be enough evidence of voter fraud to hand the election over to Donald Trump.

The left recognizes the concern of the right because a fraudulent election is unconstitutional; however, without enough evidence to support these claims and theories, it’s widely believed that the right needs to accept the outcome of this election and move on. The right, on the other hand, wants to take time to make sure each vote is legal and that each legal vote was counted correctly. They think that these are necessary measures that need to be taken to prove the integrity of this election

On the international stage, world leaders such as the French president, the Turkish president, the Israeli prime minister, and many other leaders have recognized Joe Biden as the president-elect.

Gabby Martinez (’23) said, “I hope that they [Georgia] will confirm who won before January because it just adds more uncertainty to this election.”

In short, the reason that the election process has taken much longer than expected is because of distrust in the system. In January, if Biden remains the president-elect, Trump will have to step down from office. He needs to make sure to end his presidency in a civil manner to not strengthen the divide in America, especially since America’s prosperity under the next president will rely on a smooth transition of power.

Riley Rubio (23) said, “Personally, I think that Donald Trump is being an absolute child. Joe Biden won by a considerable amount, but because [Trump] did not like the outcome, he thinks that he is allowed to throw a temper tantrum and go on a tyrannical rampage. ‘It isn’t over yet,’ Yes, Mr. Trump, it is.”