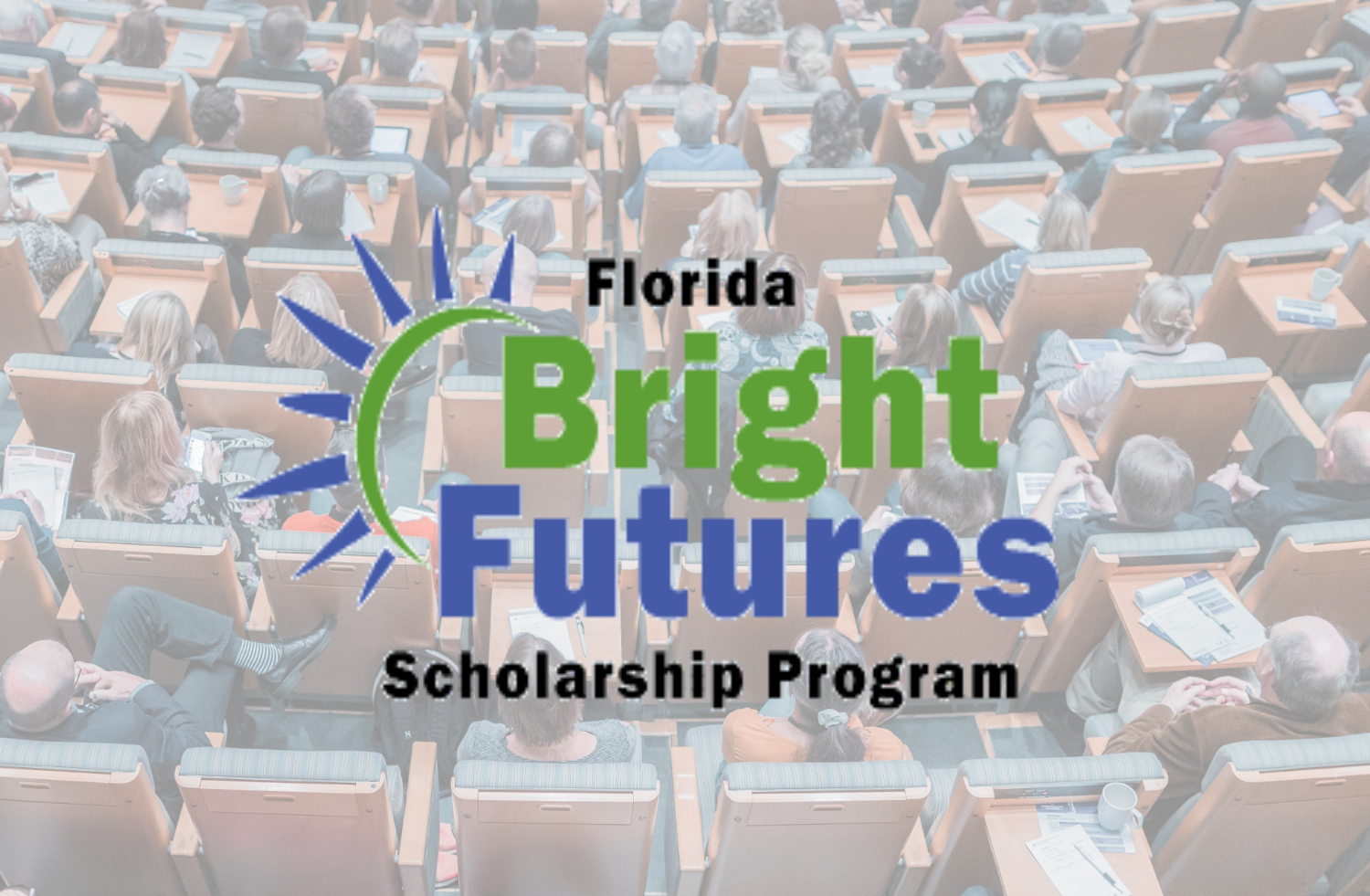 According to PrepScholar, Bright Futures “has helped 725,000 Florida students go to college, to date.”

Florida’s Bright Futures scholarship program has covered tuition fees for thousands of Florida students — either 75% or 100% of tuition and fees at any Florida state university or college, based entirely on their performance in high school— and allowed many to pursue higher education without the burden of loans for tuition. Despite the innumerous benefits of the program, Florida’s legislature has been debating making changes to the program to restrict the majors that Bright Futures recipients would be allowed to pursue.

On Tuesday, March 16, Florida’s Senate Education committee approved Senate Bill 86, which would tie the amount of aid students receive to the major they choose to pursue. The bill would require Florida’s Board of Governors to create an approved list of areas of study deemed likely to lead to jobs.

“To me, this is a fairly transparent attempt to be at the top of lists that rank states in ways that will please big business. I think there are ways the state could encourage or incentivize people to go in certain directions without hollowing out our culture and unnecessarily limiting educational options. I’m all for teaching science and math to those who choose to focus on those subjects. I know there’s a need for more people to come out of school well prepared for jobs in those fields. But anyone who is being honest knows that doing this will result in our raising generations to be incredibly anxious and depressed as adults. We need creative thinking and creative outlets for our kids and too many won’t have them if they aren’t available in school,” said High School History Teacher Damian Wulff.

@GovRonDeSantis Please do not break the promise of tuition funding for our Best & Brightest Florida students. Reject SB 86 and any proposed restrictions to the Bright Futures Scholarship program.

Students who chose those favored areas of study would receive more aid. SB-86 also reduces funding to students who have taken AP or dual enrollment classes, which is an increasingly large portion of students who qualify for Bright Futures as more and more students are taking those competitive classes. The bill would also link the amounts awarded to Florida’s budget priorities, which change every year, making it virtually impossible for financial college planning for students who rely heavily on Bright Futures.

“We’re a society focused on money as the primary measure of success. As a nation, we pretty materialistic and there’s a lot of pressure from a lot of different directions for most people to walk away from their creative dreams in favor of economic stability or success. I think the reality is that most people clearly understand the importance of the arts and humanities. The problem is that most people aren’t financing these decisions and those that are often care less about creativity and culture than profit,” said Wulff.

Along with these changes, SB-86 would favor STEM majors over liberal arts majors as they are deemed more likely to lead to a job. If SB-86 were to become a law, its changes would take effect in 2023; although a while away, this bill could prove to irreversibly alter the composition of Florida’s colleges.

Lauren Anderson (‘21) said “Creativity is the foundation of what powers the world, economy, and people. It’s not often that you see someone with genius in creativity have genius in other subjects such as math and science, because usually those two don’t correlate. To be honest, the arts deserve more, and I don’t think those majors should be defunded. For some students, that’s the only path that they can take. People put such an emphasis on math and science, which is important, but you have to remember that without history and art, where would those subjects be?”

Keep contacting your our Florida representatives! Tell them to keep Bright Futures, as is. It works! #SB86 #savebrightfutures pic.twitter.com/ElhF6UPinb

The changes presented by SB-86 are not the only changes to education being proposed in Florida; recently, Governor Ron DeSantis announced a $106 million proposal to support civics literacy and civics education in public schools.

The proposal would direct the Florida Department of Education to create a new professional endorsement for civics education called the Florida Civic Seal of Excellence. Teachers who complete the training would be eligible for a $3,000 bonus.

$16.5 million would also be allocated for additional training, professional development, and classroom support for principals to elevate civics in public schools. $6.5 million would also be included to create a career pathways program and launch pilots for public service incubators, which would develop partnerships between schools and government institutions.

Although the training could serve to boost understanding of civics in public schools, certain aspects of the bill have been deemed concerning, such as the exclusion of critical race theory and aspects of history deemed negative. Critical race theory suggests that “racism is embedded within society and institutions [that should be used as] a toolkit for examining and addressing racism and other forms of marginalization.”

“History is so powerful because it can tell us about the past, the present, and the future. It’s something that must be cultivated, honored, and shared,” said Anderson.

Even though critical race theory is not a part of Florida’s curriculum, Ron DeSantis argues that “there’s no room in our classrooms for things like critical race theory. Teaching kids to hate their country and to hate each other is not worth one red cent of taxpayer money.” In his view, any discussion of race in the classroom is “divisive” and unnecessary. Instead, he proposes focusing solely on the positive aspects of American history.

As more and more changes are proposed to Florida’s education program, it is crucial that students, parents, and schools remain active and informed about the proposed changes in order to address them effectively.