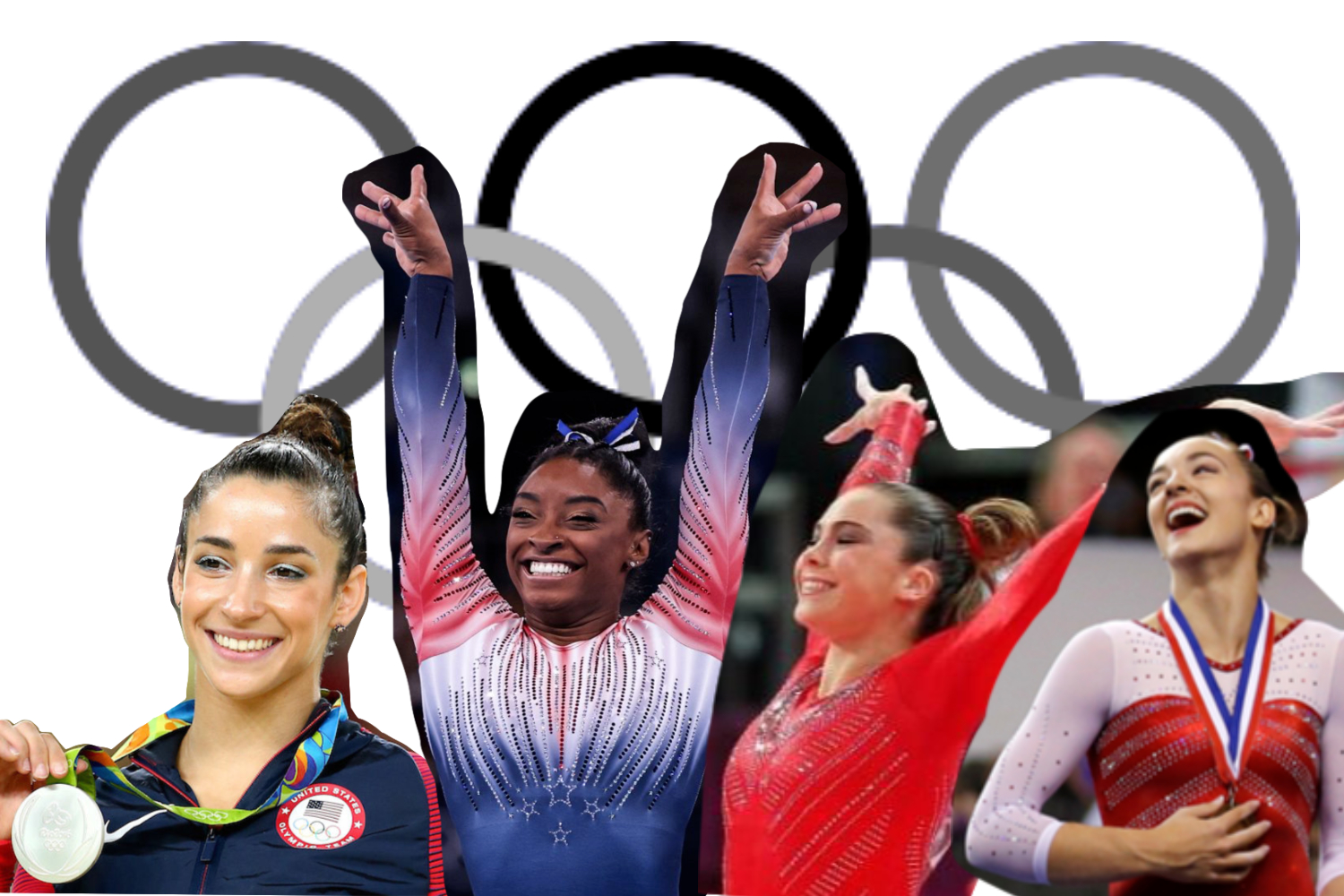 On Wednesday Sept. 15 four former members of the United States Gymnastics National team made statements before the Senate Judiciary Committee about the mishandling of their claims of sexual assault by the FBI.

After reporting their abuse to the FBI in July 2015 through detailed phone conversations, no actions against former Team USA doctor Larry Nassar were taken until Sept. 2016 when Nassar was fired by his then-employer Michigan State University for claims made by MSU students to the university’s police department.

The first claims against Nassar by a USA Gymnast were made in 2015 by Maggie Nicholas who suspected others were also being abused according to statements made by fellow gymnast and victim Simone Biles on Sept. 15. Many other gymnasts had contacted the FBI in the summer of 2015 but in reports made by former gymnast and fellow victim McKayla Maroney, the FBI did nothing about the reports until Dec. of 2016 when Nassar was first indicted on federal charges for child pornography. Not only did they not indict Nassar until over a year later, Maroney also said the details in the report filed against Nassar for his multiple sexual assault charges were false and the FBI fabricated her statement.

As a gymnast, Haruka Ozturk (‘22) said “It’s really scary to see that there are disgusting people like Nassar out there working with USAG but I really admire the women for speaking up against the FBI and using their voices to better the gymnastics community.”

Due to the lack of investigation, Nassar was able to assault  over 70 more girls between July 2015 and Sept. 2016. “By not taking action from my report, they allowed a child molester to go free for more than a year. They had legal evidence of child abuse and did nothing,” said Maroney at the hearing Wednesday morning. Aly Raisman, another USA Olympic gymnast and victim of Nassar’s abuse, added to this saying “It was like serving innocent children up to a pedophile on a silver platter.”

In 2017, Nassar had been sentenced to 60 years in federal prision for child pornography charges and was sentenced again in 2018 to 40 to 125 years in prision for sexual assault charges.

Biles said on Wednesday morning that she was concerned those who enabled Nassar, including USA Gymnastics and the United States Olympic and Paralymic Committee, had not been held accountable and therefore may not stop sexual abuse if reported again.

“USA Gymnastics in concert with the FBI and the Olympic Committee were working together to conceal that Larry Nassar was a predator,” said Maroney on Wednesday.

The gymnasts all called for change and the importance of athletes knowing they are safe.

“To not indict these agents is a disservice to me and a disservice to the system which was built to protect all of us from abuse. It was a disservice to every victim who suffered needlessly at the hands of Larry Nassar after I spoke up. Why are public servants whose job is to protect getting away with this? This is not justice. Enough is enough,” said Maroney towards the end of her statement.