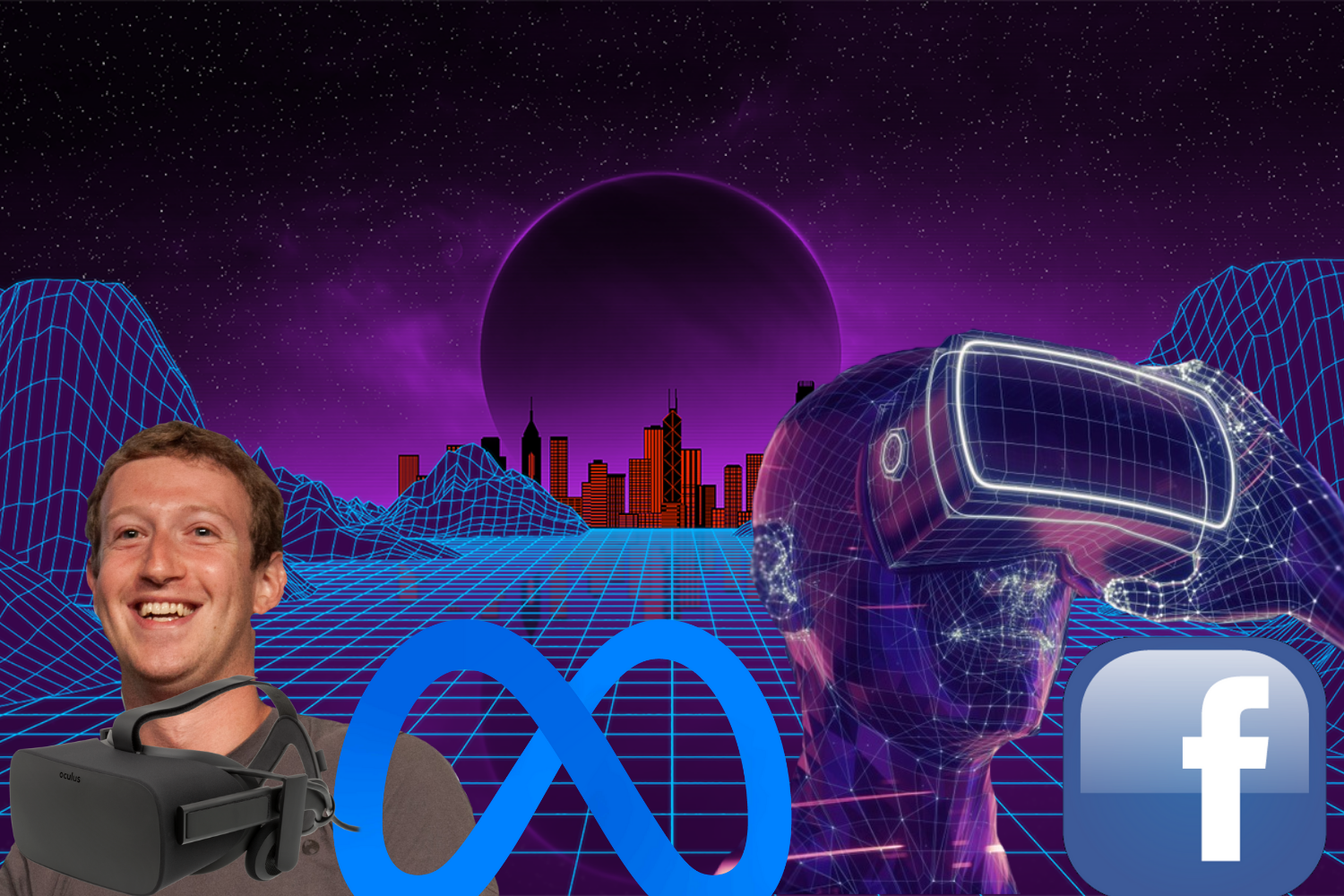 Mark Zuckerberg is developing the future of technology.

Announcing @Meta — the Facebook company’s new name. Meta is helping to build the metaverse, a place where we’ll play and connect in 3D. Welcome to the next chapter of social connection. pic.twitter.com/ywSJPLsCoD

The name Meta, is shortened for Metaverse. A metaverse is a neologism used to describe the concept of the future of technology. The metaverse is broad in meaning, it may not only refer to virtual worlds but the entire idea of augmented reality.

The name was chosen as Meta to promote a future product Mark Zuckerberg hopes Meta will become. A letter Zuckerberg wrote, referring to Meta said, “In this future, you will be able to teleport instantly as a hologram to be at the office without a commute, at a concert with friends, or in your parent’s living room to catch up.” Meta is helping to build the Metaverse, a place where to play and connect in 3D, the next chapter of social connection.

Recently, a new issue has arisen in the name changing; there happens to already be a company named Meta. In their trademark battle, the start-up company is willing to sell the name for $20 million.

Developing the Metaverse, Zuckerberg wants to take the next step and open retail stores. With the help of Palmer Lucky, Oculus was created as a product sold in the future stores. Lucky says, “No one can see what the Matrix is. You have to see it for yourself.”  The stores are expected to show new users what VR technology is and what the Metaverse has to offer. Store visitors would experiment with Oculus headsets and future augmented reality devices. The store is looking to connect people together using virtual reality.