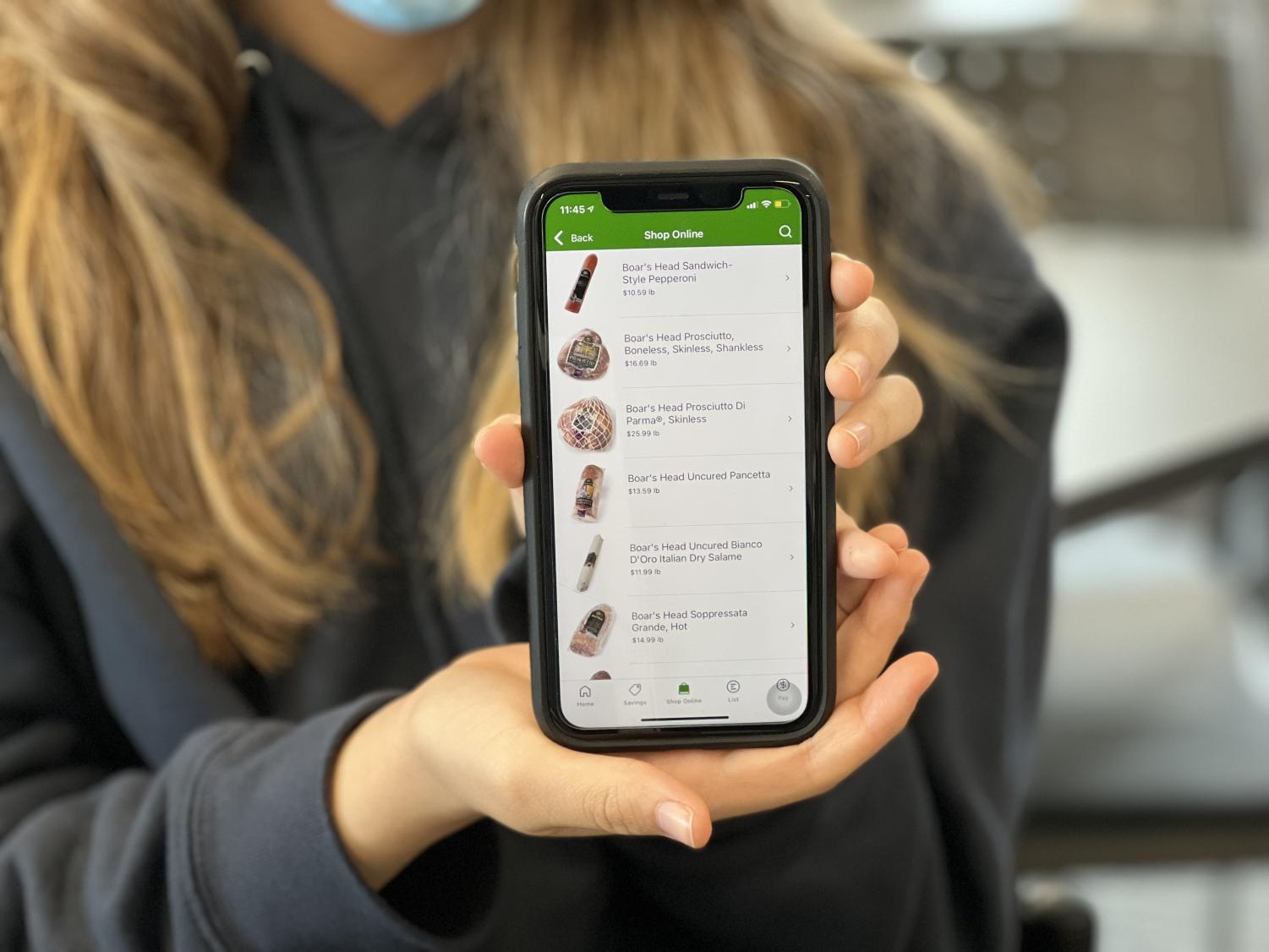 At McDonald’s, the McChicken three-dollar combo (which consists of a sandwich and fries) has increased to a whopping four dollars and 59 cents. This is just one example of how food prices have inconspicuously risen all throughout the country and left many people with questions. This inflation is very worrisome for Americans, especially those with food insecurity.

As most complications go, this is a result of a myriad of issues ranging from lingering effects of the pandemic to the lack of supply around the United States and other international countries.

Supply is decreasing, therefore prices for raw goods are increasing. Since small businesses, groceries, and big chain restaurants have to buy those goods regardless of price, they have to up their fee to make a profit. Meat is one of the goods that is rapidly increasing in cost. According to the consumer price index, beef prices climbed 14.2% from July to August of 2021. Price projections point to a possible 20% increase in the wholesale beef prices this year. These increases are mostly being caused by the dry weather, cattle herds are forced to be cut, decreasing the amount of product. Another concern is that major droughts in countries such as Brazil and Argentina that produce corn, coffee, and soybeans are making these goods scarce. There have also been record low levels of water in California and the Colorado river which affects farmers in need of irrigation, greatly.

The US labor shortage is also hampering production and transportation, from driver shortages to grocery stores and restaurants scrambling to find workers. Many companies, such as McDonald’s and Chipotle, have opted to hike worker pay, while other companies have provided other incentives to entice employees back to work. For example, One Jersey Mike’s in California is offering up to $10,000 in hiring bonuses. When the minimum wage rises, so must the prices in order to maintain balance- and to help turn in a profit. The Washington Post said, “They are paying higher prices, they are charging higher prices, higher prices are everywhere.”

For people with food insecurity, this is very troublesome. People have found themselves facing difficulty at the supermarket and placing more demands on food banks and other programs that help. Also, due to the high prices, less food is being donated- and retailers are no longer as willing to give away meat. Madison Kwo, (’23) who volunteers her time at Feeding Tampa Bay said, “I have seen the effects of the rising food prices when I go volunteer on weekends, there is a greater influx of people coming and I see fewer goods than I have the past few years.”