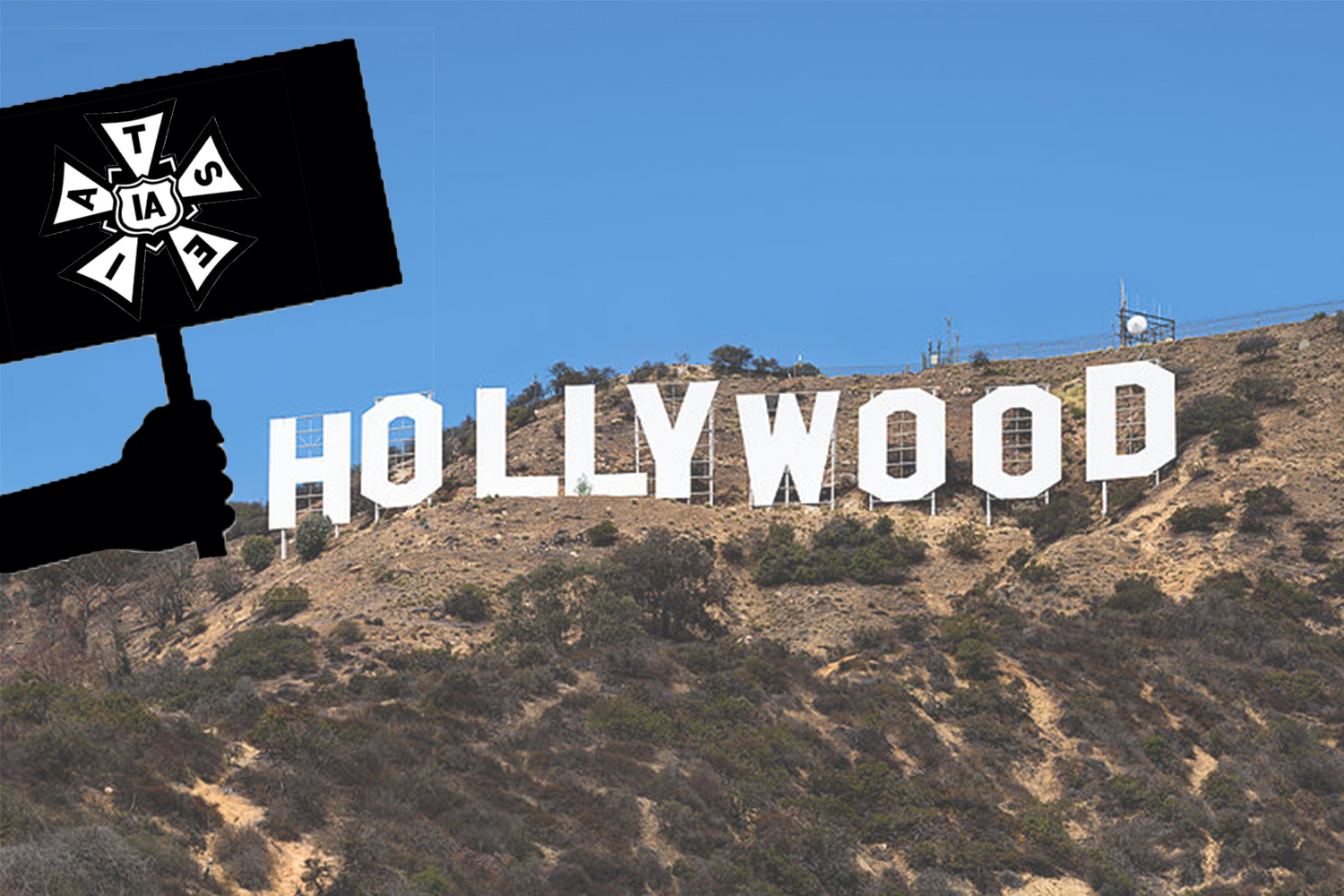 While the International Alliance of Theatrical Stage Employees was originally founded for those working in theatre, it now covers entertainment workers across many sectors, including those in film and television. (Photo Credit: Isabel Bequer/Photoshop/AchonaOnline)

While the International Alliance of Theatrical Stage Employees was originally founded for those working in theatre, it now covers entertainment workers across many sectors, including those in film and television.

A strike planned by the International Alliance of Theatrical Stage Employees (IATSE) for October 18 was narrowly avoided after a deal was struck with major film and television studios. This deal was then voted on by over 40,000 union members in Hollywood, with voting beginning on November 12. It resulted in the ratification of new contracts with the Alliance of Motion Picture and Television Producers (AMPTP)  on November 15.

This deal is a long time coming for IATSE employees, resolving the primary issues of the strike. Founded in 1893, IATSE is one of the largest and longest running labor organizations in the world, protecting over 150,000 technical workers in entertainment, including theater, film, and television. These workers include a number of technical departments, including those in sound, carpentry, set design, and costume and makeup design. While these employees are often considered low-ranking members of Hollywood sets, they are essential to the production of television and movies.

Don't let #IASolidarity be about just one contract.

This lack of appreciation for their work is apparent in the work conditions that these employees faced. Their treatment is considered inhumane by many members of the union, as they received extremely low wages, unfair in comparison to the sheer amount of work they do. And they do huge amounts of work, because workers have little time off on sets — they are often forced to work six or seven days a week, with less than ten hours of turnaround between call times on set. This creates dangerous conditions on set, especially when exhausted and overworked employees are operating technical equipment. It is these conditions that brought the union to organize one of the largest labor strikes in history. If it came to fruition, it likely would have halted production across Hollywood and the rest of the country, as these employees make up the majority of sets.

While Hollywood has long had a problem with power dynamics and working conditions, the situation has worsened in recent years. This is due to the rise of streaming networks, as wages are particularly low on these sets. Due to their classification as “New Media,” smaller streaming companies have a lower minimum wage than major streaming companies or network media. This applies to any service with less than 20 million net subscribers, including services such as Apple TV and Paramount Plus. It also extends beyond just wages, as steaming companies pay lower residuals to the union pension and health plans. This provision was originally added to contracts to aid in the development of at-the-time new concept of streaming services. But now that this method has overtaken traditional network shows, workers are asking that conditions be brought up to date.

The Covid-19 pandemic also brought forth the need for change, as employees were forced into even harsher conditions to follow Covid protocols. Updated protocols added to already long days of filming, and put stress on workers. And since the nation was forced to stay at home, the demand for entertainment, especially streaming, greatly increased. Employees also had to risk their own safety to go on these sets during the pandemic, surrounded by dozens of others, adding to their frustration at the conditions.

Yet, while streaming has exacerbated the need for new contracts and regulations, film and television are no stranger to dangerous and unfair working conditions. The most recent prominent example of fighting against these conditions was in 2008, when the Writers Guild of America organized a 100-day long strike. This strike also pertained to wages and new media, as writers asked AMPTP for compensation for writing for entertainment distributed on the internet. It had major consequences, causing more than 60 television shows to be shut down and costing the Los Angeles economy an estimated $3 billion. It revealed the true value of behind the scenes workers, who are often mistreated because they do not have the visibility or power of producers, directors, or prominent actors.

“A lot of shows I’ve seen that were made around 2008 have a break in the middle of the season or had a season cut off abruptly. It’s interesting that you can still see the effect of what happened today. I’m sure it must have been really weird to watch TV at the time because so many shows just stopped making episodes,” said Julia Lombardi (’23).

The working conditions and power dynamics that plague IATSE members are even worse than those affecting the writers of 2008, and much more dangerous. This has been revealed in the recent events on the set of Rust, wherein actor Alec Baldwin mistakenly shot and killed cinematographer Halyna Hutchins with a prop gun that was meant to be safe to use. Leading up to this incident, however, the set was already rife with tension and issues concerning crew members. Crew members told the LA Times that they had voiced concerns about payment, lodging, and notably, gun safety. However, due the lack of respect many crew members reported on set, these concerns were not listened to, resulting in the fatal incident. On this set and others, unsafe conditions have also arisen from an overworked and exhausted crew. This poses a serious danger when tired crews must operate technical equipment or are responsible for the safety of others.

This history and recent events all culminated in the planned strike, and subsequent new contact ratification. However, many members of IATSE were unhappy with the new contracts, expecting more from members of AMPTP, which includes large media corporations such as Disney, Paramount, and Universal. Two deals were voted on — the Basic Agreement, covering the 13 West Coast local unions, and the non-LA Area Standards Agreement, which covers 23 other local unions around the U.S. Among the contracts were provisions for a 54-hour weekend rest period,10 hours off between shifts, and pay raises for the lowest-paid workers on set. It does not, however, require streaming services to cover more pension and health funds for workers. Due to the electoral college system used by IATSE, the deal was ratified with 359, or 56%, of the delegate votes. But, it lost the popular vote in the Basic Agreement, with 50.4% voting no. Overall, the vote was incredibly close, with only 50.3% voting yes across both contracts. This may speak to a future need to revisit and revise these contracts, and sense of discontent still within members of the union.

“When you see behind the scenes of these things, you really understand how crucial a crew is to the success and function of a show or film. If one thing is off it can spiral into a mess, and a lot of that responsibility is on the crew. They deserve so much more credit than they receive,” said Delaney Ross (’23). 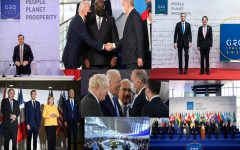