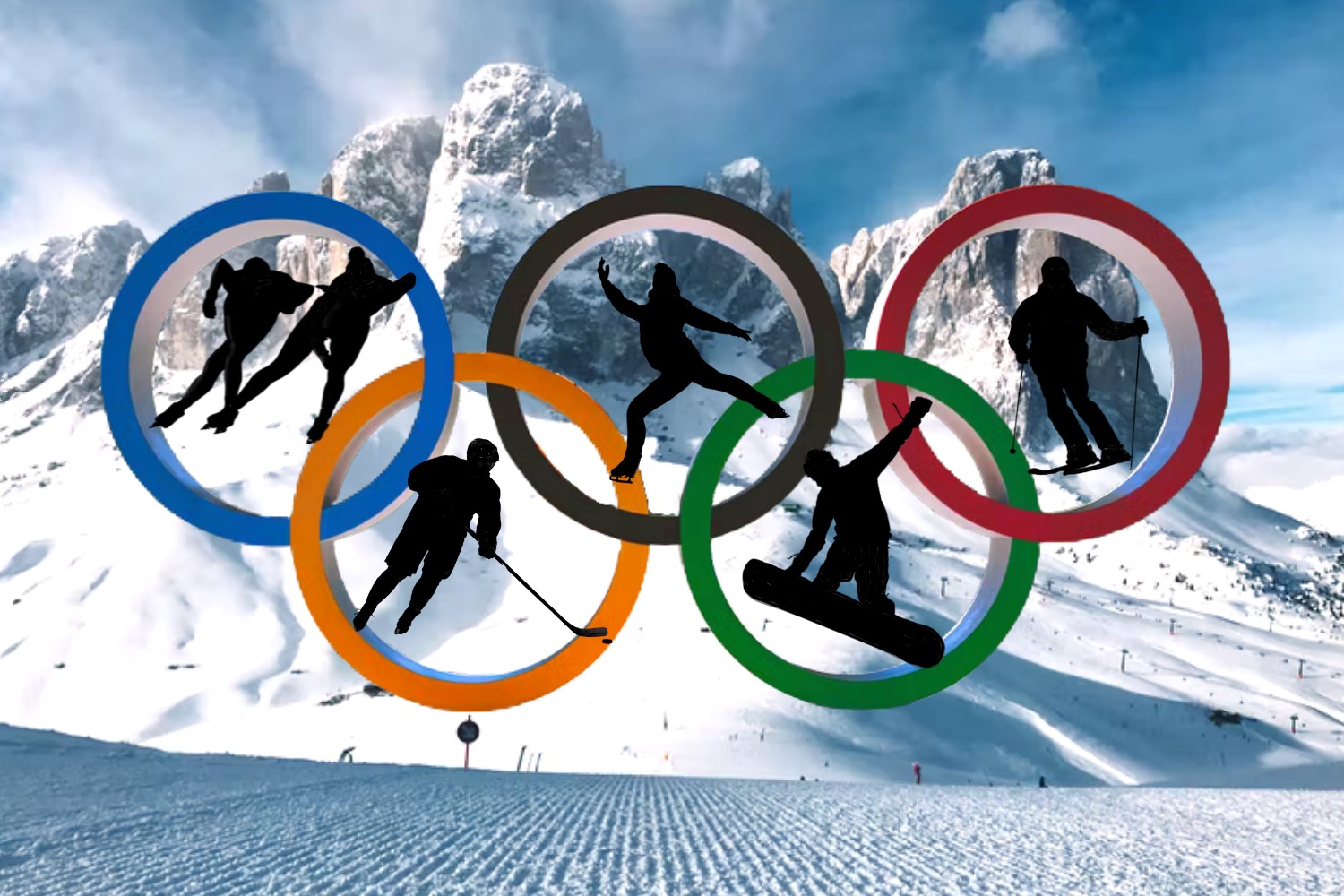 Beijing’s Winter Olympics are scheduled to begin on Friday, February 4.

Less than six months ago, the Tokyo Summer Olympics concluded after being delayed an entire year due to the Covid 19 pandemic. The Summer Games have been canceled three times due to world wars; however, this was the first postponement ever recorded in Olympic history. Now, the 2022 Winter Olympics are on schedule to begin on February 4 in Beijing, China.

Brooke Fechtel (‘25) said, “I’m looking forward to watching the Winter Olympics for the figure skating. I especially love seeing their outfits and watching different skaters from all around the world. What’s fun for me is that the jumps and spins that I do in my practice are the same ones they do.”

Beijing holds a unique place in Olympic history because it is the only country to have ever hosted both the Summer and Winter Olympics. The Summer Games took place in 2008 and now, 14 years later, they’ve returned to Beijing for the second time.

Concern has been expressed over holding an international event amid a pandemic, especially one of such magnitude, but Olympic officials are adamant about sticking to the original date. All athletes should be fully vaccinated before arriving in Beijing, or they must serve a 21-day quarantine. The United States requires vaccinations for competitors and staff members. All athletes will take Covid-19 tests daily and be masked at all times unless competing.

The world can expect another quiet opening ceremony, as only selected spectators from mainland China are allowed. To be in attendance, these in-person viewers will have to abide by strict Covid policies, which have not yet been finalized.

Fifteen different sports make up the Winter Olympics, some of which being: alpine skiing, figure skating, snowboarding, hockey, and ski jumping. These Olympics will also highlight seven new events:

Approximately 90 countries and close to 3,000 athletes are expected to participate in the Winter Games. The United States and Britain, Australia, Canada, and others started a diplomatic boycott to protest against China’s human rights policies. This means that the U.S. won’t be sending any diplomatic officials to the Olympics. Fortunately, the boycott doesn’t extend to Team USA, whose athletes can compete in the Games.

“I’ve gotten used to watching the same events in the Winter Olympics, so I’m excited to see all of the new additions to the Games this year,” said Sofia Caudell (’24).