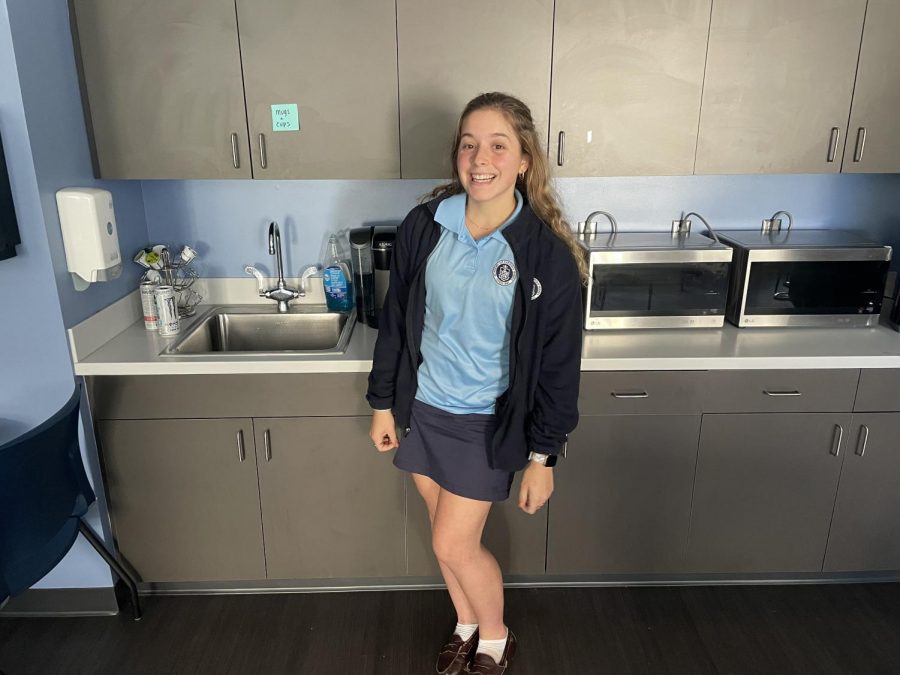 Women in professional environments are often looked at differently than men. While men are often viewed as business professionals, women are sometimes sexualized in the workplace. Whether this be based on what they wear or simply because they are women.

According to the article “Dress Code Guidelines for Women”, women are expected to dress in a style that is simple, plain, and conservative. This dress code applies to many U.S. based companies today. Many women in the U.S. are seen as ‘unprofessional’ if they do not abide by this dress code.

The same things apply for schools. Girls are given dress code violations for wearing items such as tank tops, having rips in the jeans they are wearing, or wearing shorts that are not finger length.

83% of dress code violations in St. Johns County schools this year were for girl students.

That’s according the public records a local mom has obtained from the school district & shared with me. This mom has also created the below ⬇️ Facebook group. #GMJ pic.twitter.com/DOtwkpb27V

“At the public school I went to, the dress code wasn’t enforced hardcore. I had one teacher who was a stickler if girls were showing too much mid drift or their shorts were too short. There were males as well wearing crop tops and shorts but I don’t know if they were punished. I just believe that a dress code should be universal,” says Meghan Seal (22).

When writing this article, I decided to research boys’ dress codes in public schools to compare them to girls’ dress codes. I had a very hard time finding dress code requirements for boys because all of the school websites I visited were mainly geared towards girls dress code violations.

In 2017 the EEOC received 26,978 claims of workplace harassment. Of these claims, a little more than half (12,428) were about sex-based harassment, and a quarter (6,696) specifically about sexual harassment.

Dress codes in general are necessary. They provide structure for either students in schools or adults in the workplace. However, dress codes for both males and females should be of equal substance and enforced equally. An equal dress code would consist of equal requirements for both men and women to abide by. It also means that both genders get punished equally for violating said dress code.