David Ortiz Retires from the MLB 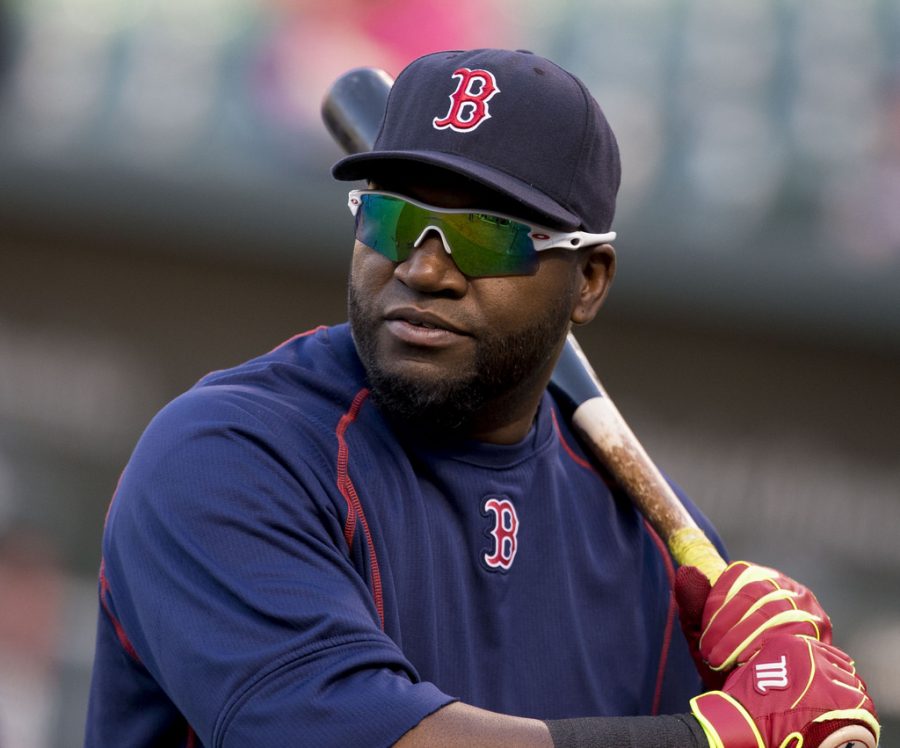 David Ortiz retires from MLB after a 20 year career.

David Ortiz, commonly referred to as “Big Papi”, has retired from the MLB after a 20 year career. He is known as one of the best designated hitters in MLB history and hit over 500 home runs during his time on the field. Throughout his career from 1997-2016, he only played on two teams: The Minnesota Twins and The Boston Red Sox. Ortiz is a three time World Series winner as well as a ten time All-Star, who is ranked 17th on the MLB home run list.

Haley Morrell (17′) looks up to Ortiz as an athlete and comments, “He is an inspiration to many, he was there for the city of Boston when they needed it most and he is one of the most influential players in baseball; he will be missed.”

Ortiz played for the Boston Red Sox for 14 years, getting 2079 hits and winning over 20 awards during this time. On October 10, 2016, Ortiz played the last game of his career at Fenway Park against the Cleveland Indians. In Ortiz’s honor the Red Sox retired his uniform number, 34, to ensure that it will never be worn again in Red Sox history.

On the day he announced his retirement plan, Ortiz stated,  “I picked this day to announce that after next season, I’m going to be done with my career and playing baseball. I would like people to remember me as a guy that was just part of the family. A guy that was trying to do the best, not only on the field, with everyone around him.”

Alyssa LoSauro (18′) has looked up to Ortiz throughout her softball career and states, “Papi is a legend and will go down in history for his accomplishments and contributions to Major League Baseball. He proudly represents the Dominican Republic and many kids look up to him and strive to succeed like he did.”

“Big Papi” will be greatly missed in the MLB and will go down in history. He is widely regarded as a baseball legend and has positively affected many athletes of all ages. Ortiz has not only been an amazing baseball player, but he is also a great person who donates some of his millions to charity and consistently helps those in need. Ortiz wants to be remembered as more than a strong athlete, but also a quality person.