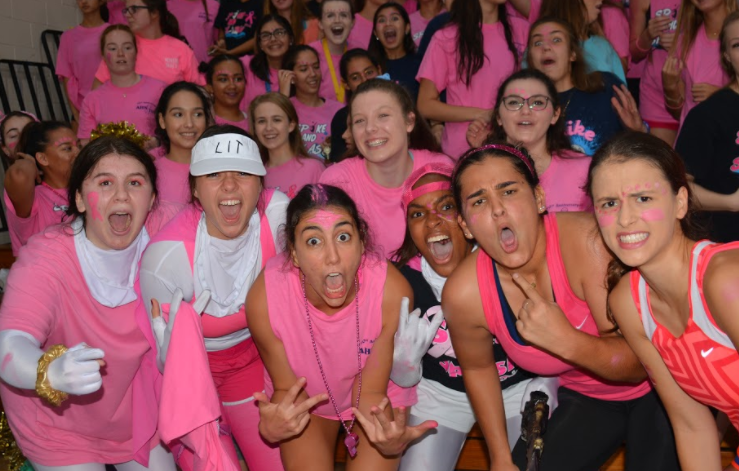 Swim coach Bill Shaffer states, “I know Coach Mara is watching and could not be more proud of the swimmers and volleyball players. The way she guided individuals to be more than they knew they could be; through her teaching, creating and running of the “golden girls”, and of course coaching is still present all year round…but especially during this event every year.” 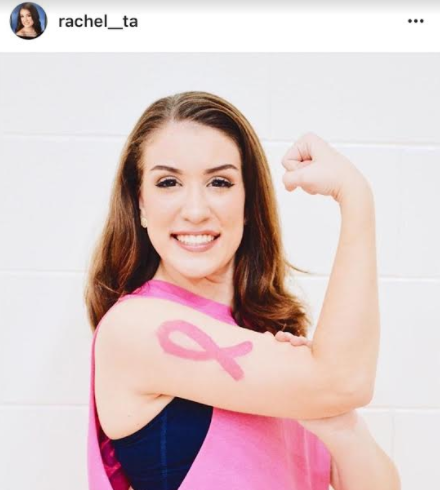