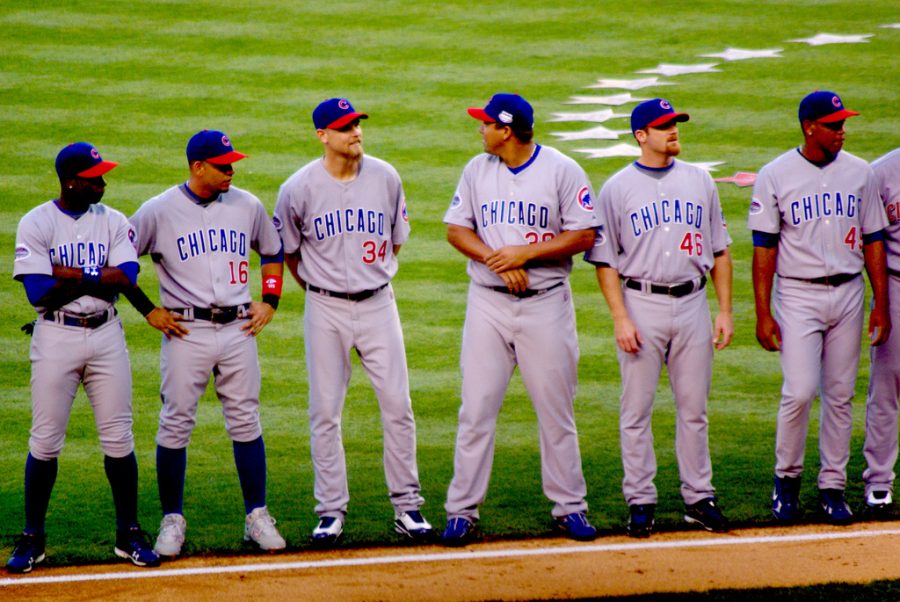 The last time the Cubs made a World Series appearance, gas only costed 15 cents. Credit: Al_HikesAZ/flickr

On Sunday, October 22, the Chicago Cubs defeated the Los Angeles Dodgers 5-0 in Game 6 of the National League Championship Series, sending them to the World Series for the first time since 1945. The last time the franchise won a World Series championship was against the Detroit Tigers in 1908.

Fans’ reasoning for the Cubs not winning a championship in the past 71 years is because of “The Billy Goat Curse.” According to the theory, local tavern owner, Billy Sianis was attending a World Series game in 1945. Unfortunately, Sianis was denied entrance into the stadium due to the disturbance caused by the odor of his pet goat, Murphy. Enraged, Sianis cursed the Chicago Franchise, stating that they would never win another world series again. The Cubs ended up losing that World Series 4-3.

Since then, events have transpired that have led people to believe are due to the curse. On September 9, 1969, the Cubs played a pennant game against the New York Mets. During the game, a stray black cat strolled in front third baseman Ron Santo. The Cubs eventually lost that game and the Mets ended up winning the World Series which some believe is a result of the black cat.

The most infamous event happened in October of 2003 when the Cubs were leading the Miami Marlins in the National League Championship Series 3-0. During the eighth inning of Game 6, the Marlins hit a foul ball towards left field. A long time Cubs fan named Steve Bartman intercepted the ball from Cubs’ outfielder, Moisés Alou. As a result of this unfortunate event, the Cubs lost that game and, once again, did not advance to the World Series. In the event that Alou caught that ball, the Cubs would have only needed four more outs to advance to the World Series.

Many long time Cubs fans have waited many decades in order to see their favorite team make it to the World Series. Now in their 80’s and 90’s, they finally get to see them attempt to win their first World Series Championship in 71 years.

The Cubs are currently playing the Cleveland Indians in the 2016 World Series with the Indians leading 3-2. Game 6 will take place on Tuesday, November 1 at 8:00pm.