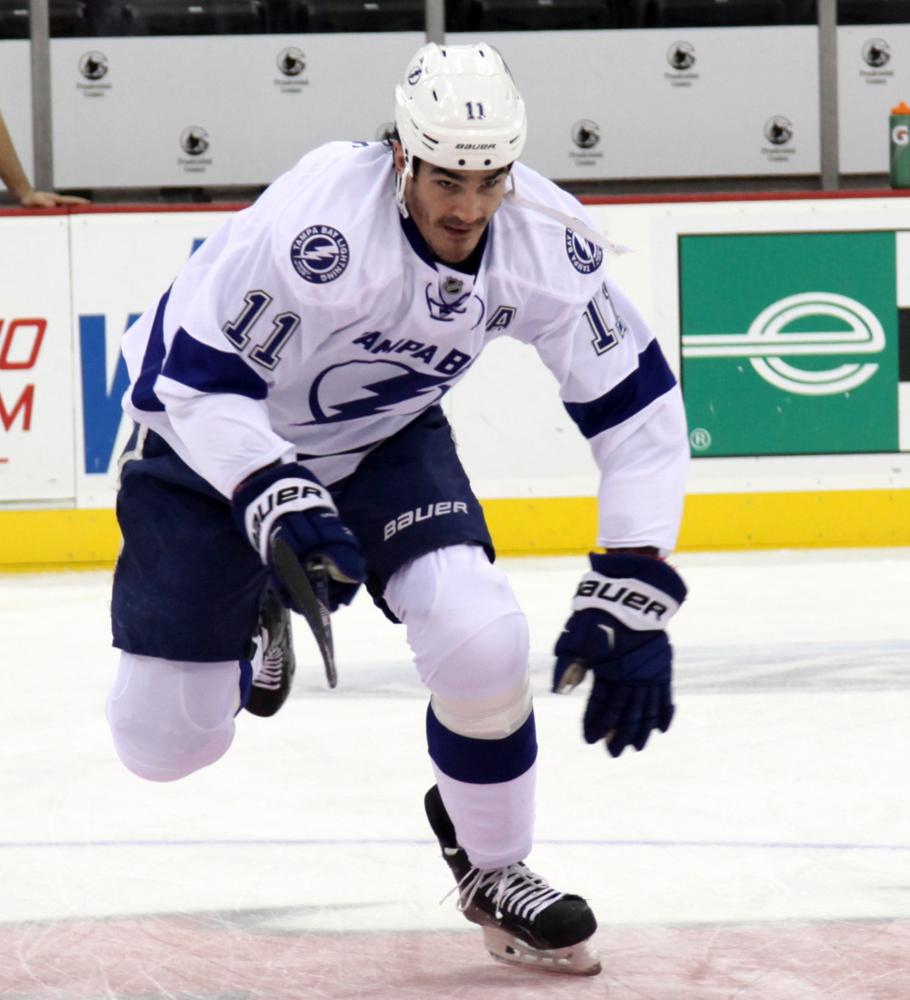 Boyle was diagnosed with leukemia during a routine team check up when his blood work showed irregularities.

Boyle joined the Tampa Bay Lightning on July 1, 2014 after five seasons with the New York Rangers. He switched his jersey number from 22 to the infamous number 11. Boyle always wanted to play with the number 11 in honor of his friend that had passed away the previous summer, and the Lightning gave him the opportunity to do so. Boyle became a fan favorite of the Lightning and was known for quickly coming to the aid of the other players when a fight was about to break out.

Feraby Hoffman (’18) says, “The Lightning player never started the fight, he only jumped in after the other team did something bad to us. It was never us going after them.”

Boyle’s position was a centerman, which means that his primary position was to play in the middle of the ice. Centerman have more flexibility in what sections they can cover and often are expected to cover more ice than any other player.

Though Boyle was traded on Feb. 27, 2017 to the Toronto Maple Leafs, he has still received an endless amount of support from his former Tampa Bay Lightning teammates.

Wishing my friend and former teammate Brian Boyle speedy recovery from Myeloid Leukemia. We stand with you @BriBrows22

The entire #Bolts family is behind you, Boyler.

Boyle has stated that he plans on playing this season while also receiving treatment for the leukemia.

In an interview with SBNation, Boyle said,  “I don’t like missing games. It’s just a thing you have to deal with, and that’s for us to deal with.”