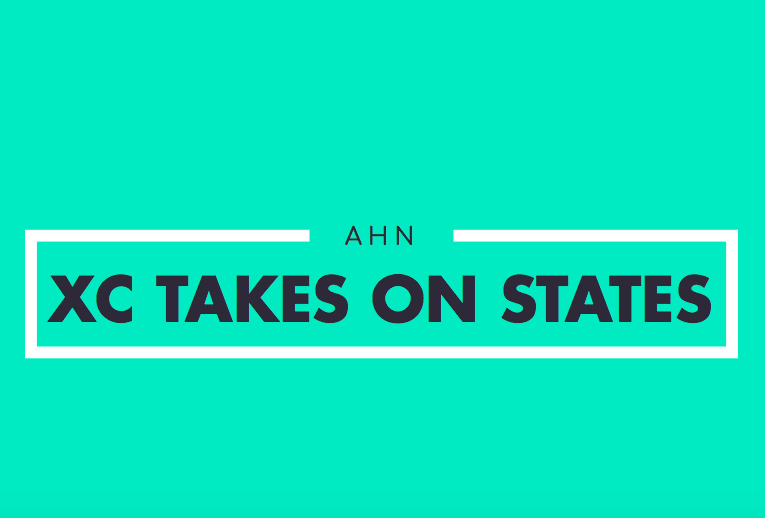 The official world record for women in the 5K is held by Tirunesh Dibaba with 14:11.15 minutes. She is from Bekoji, Ethiopia. Photo Credit: Achona Online// Elle Lehman

This season, Academy’s Varsity Cross Country team was closely competing against Berkeley Prep in both the District and Regional meets; a second place finish at Districts and a tie for first at Regionals allowed the team to qualify for The State Finals.

Unfortunately, at Districts, top Jaguar runner and 2015 District Champ, Greta Dieck, was not able to compete due to a stress fracture.  However, sophomore, Meghan Hughes, completed the race with an outstanding time of 19:40.5 that beat her personal record by 38 seconds.

At Regionals, with Dieck still out, one of AHN’s top runners, Emma Zazzero (‘18), came back from an injury and proved to be a significant contributor with a 20th-place finish. Hughes PRed once again, finishing in 19.37.09. AHN went 1-2-3 with Megan Hughes in 2nd, Alexa Fredericks in 9th, and Katherine Jones in 13th.

The team has run at the State meet for the past 20 years.  Saragail Flynn (‘18) who is sick and will not be competing, said, “I think everyone that is running in the State Meet will perform at their personal bests for the season.”

This weekend AHN finished in 14th place at The Florida High School Cross Country State Championships. According to FHSSA records, Sophomore Megan Hughes PRed once again this weekend, with a time of 19:02.32.

Hughes (’20) said, “I think throughout the season all our hard workouts and the races really helped me build up to States. Next season, Im definitely going to start training further in advance to prepare.”