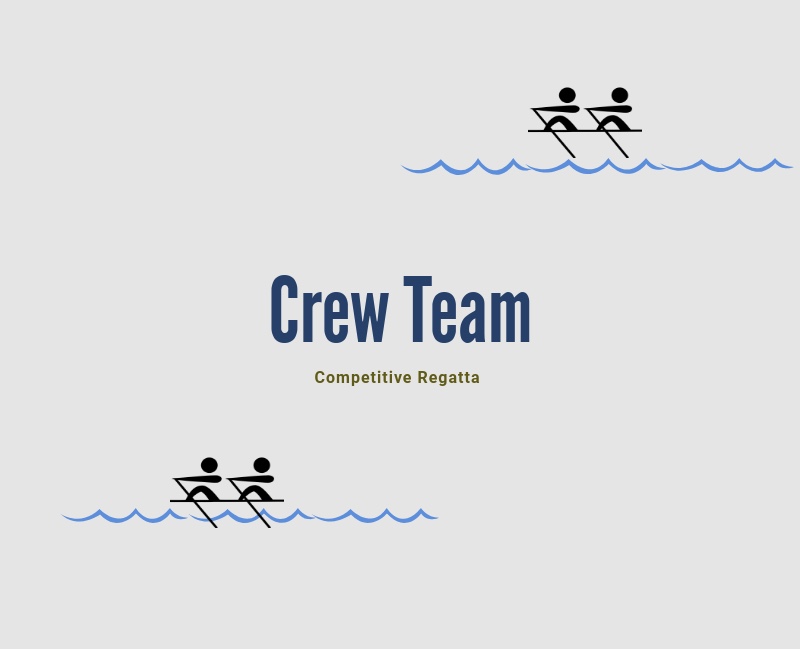 The weekend of February 23, the crew team competed in a regatta, after hours of waiting and little to no practice that week. The races were delayed two hours due to the fog on the lake, therefore, making it not safe to compete.

Other things went wrong like the freshman four, and two other boats as well, being unable to compete because they were late to the race due to Junior 4+ boat using the same boat they needed.

Katelyn Butler (’22), a competitor in the freshman four, says, “I was angry. I felt cheated that the refs had said that they would wait ten minutes for us because we had just finished another race. So when we got to the starting line just to be told that we don’t get to race, it was super upsetting.”

Then, the Junior Quad could not compete because the bolts on the boat came undone and it would be a liability to continue and race.

A member of the Junior Quad, Adrianna Seise (’21) says,”We hadn’t practiced that boat more than once so I wasn’t completely let down but I was disappointed we weren’t going to be able to race.”

Even with all the difficulties, some races still ended with victory! The Junior 8+ completed in 5th place and finished with a time of 5:40. They were happy with this outcome because they aimed to beat a time of 5:50 and beat it by 10 seconds.

Sophia Montero (‘20) says, “I was really nervous and felt awful for some of my teammates who had problems during their races, but I know we’re going to do great in our race this weekend! By the end, I know the whole team left with a happy and hopeful feeling in their hearts.”

Another victory for the crew team was the Senior Lightweight double races, which Charlotte Carl (‘19) and Claire Sauter (‘19) competed in, and won first place again!

“At the regatta this weekend, it was one of the best regattas I have been to yet. It was my first actual spring regatta and I got to see how everything played out. All regattas, no matter what season, are fun but when it comes to spring, it’s a whole different world. There are so many teams (and dogs!!) and the atmosphere is just amazing to be in,” says Jessica Reynolds (‘21).