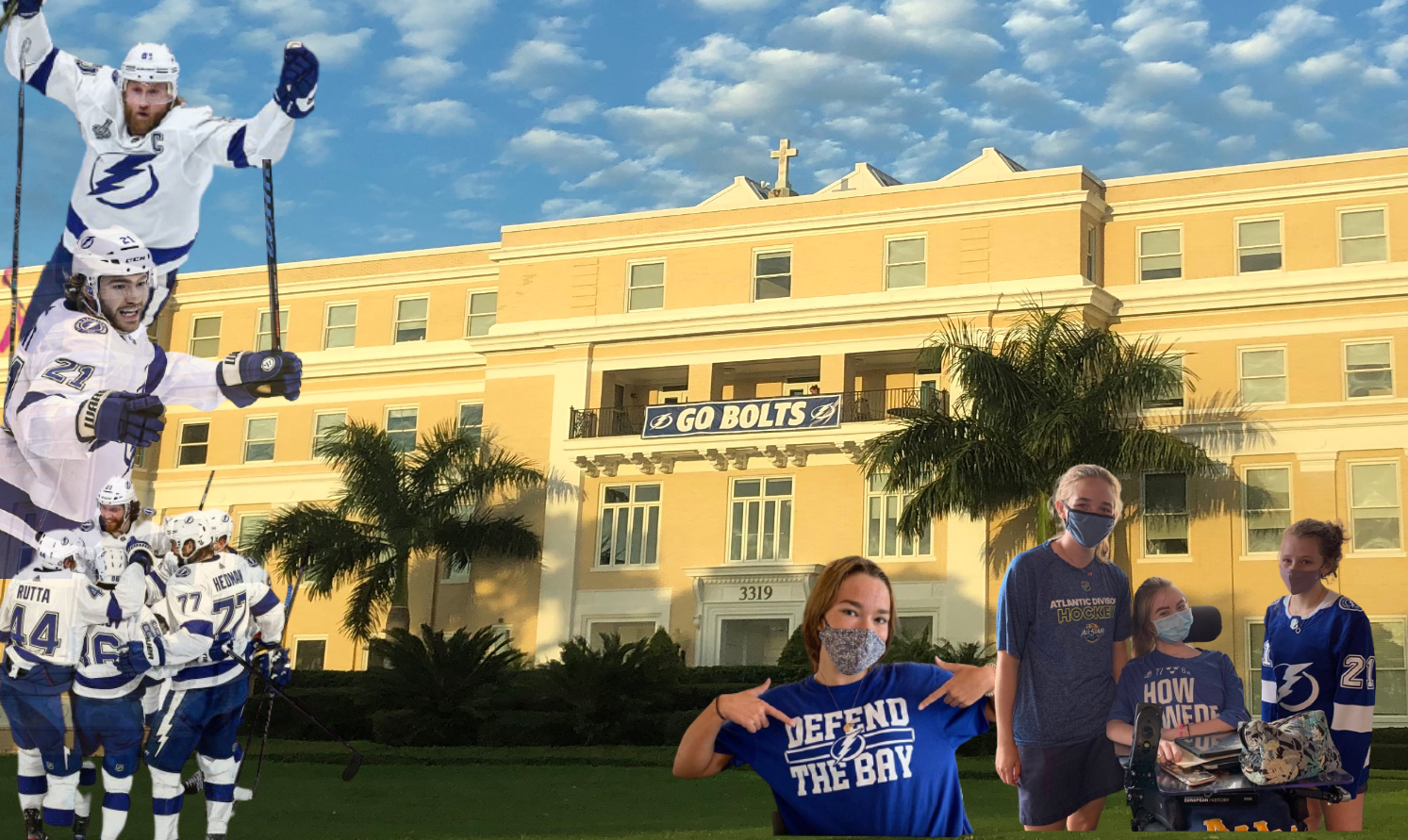 The Tampa Bay Lightning’s Journey to the Stanley Cup Final

Although the 2019-2020 regular season was abruptly put on pause due to the pandemic, the NHL found a solution to allow the playoffs to still happen. On Aug. 1, the Stanley Cup Playoffs officially started. Now, almost two months later, the Tampa Bay Lightning are playing the Dallas Stars in the final series, and with just four wins the Stanley Cup can be brought back to Tampa for the first time in 16 years. However perfect this run may have seemed so far for Tampa Bay, it has not come without its fair share of adversity. Captain Steven Stamkos only just recently played in his first game back from a long-term injury. Coach Jon Cooper wants to ease him into playing again, so it is more than likely that he will not have much playing time until late in the series. The Lightning have been able to overcome the setback of playing without their captain for most of the playoffs, and adding him back into the lineup even just for a few minutes a game plays a huge part in whether or not they will take home the Stanley Cup this year.

Here at Academy, many students and teachers are dedicated Lightning fans who are praying for a cup win this year. Physics teacher Kim Quire said, “I haven’t been doing anything special to watch the games aside from wear all my Lightning gear and make my husband and son at least wear Lightning t-shirts as we watch from home. I was tempted by the Season Ticket holder watch parties (limited fans allowed at Amalie Arena to watch on the Jumbotron while observing social distancing and CDC protocols) but that’s a risk I just can’t take.  Not only for my family’s sake but for my students as well. So I just have fun yelling at my TV.”

With this being the Lightning’s first Stanley Cup Final appearance since 2015, the city of Tampa and the many Lightning fans at Academy are extremely excited about this playoff run. Senior Rachel Troy (‘21) said, “I definitely think the Lightning are going to win the cup this year because they’ve been so strong throughout the playoffs and have been building this specific team for almost a decade now.”

Some fans have just begun watching the Lightning during the playoffs this year. Sophomore Julia Lombardi (‘23) said, “My dad has been watching all the Lightning games at our house, so I’ve watched a lot of them with him and I’ve realized that hockey is actually pretty exciting and fun to watch. I really hope the Lightning win the cup this year, and I think they have a very good shot at it.”