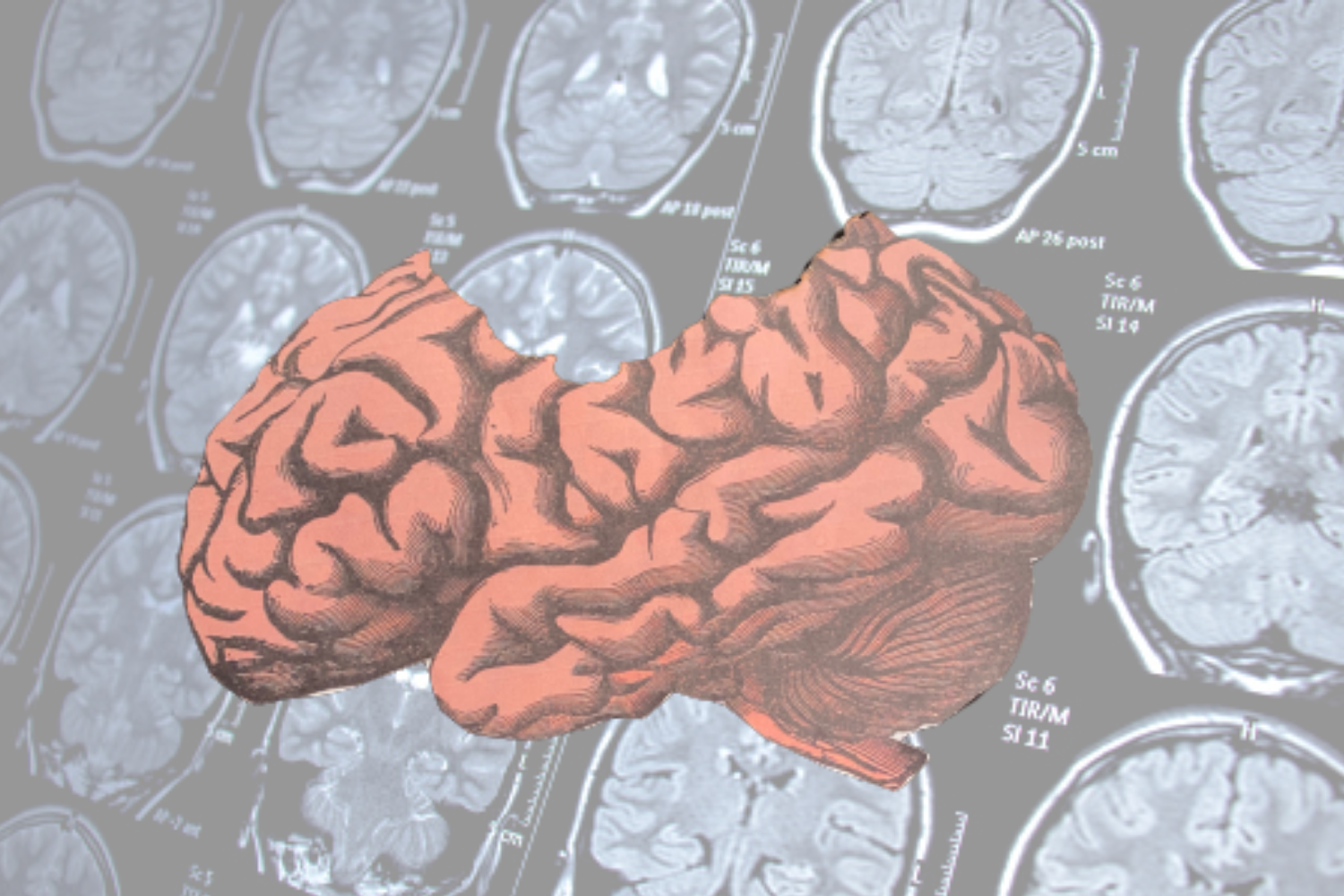 CTE is a degenerative brain disease that takes a tremendous toll on athletes.

Chronic traumatic encephalopathy (CTE) is a degenerative brain disease associated with repeated blows to the head. This type of brain injury entails a myriad of symptoms such as impulse control issues, depression, memory loss, and suicidal thoughts. Particularly common in contact sports like football and boxing, CTE takes a tremendous toll on athletes’ brains.

CTE is a rare disorder that can only be identified through autopsy. Scientists do not fully understand this disease; however, extensive research has been conducted over the past decade regarding the frequency of head injuries and their severity contributing to drastic changes in the brain.

A study conducted in 2019 by researchers at Boston University reported that tackle football players increase their chance of developing CTE for every 5.3 years they play. Another study released in 2017 showed that of the 95 brains donated by deceased NFL players, 91 of them were diagnosed with CTE. Certain positions on the football field experience more significant head trauma risk, but no one is safe from this debilitating disease.

Teryn Collins (’24) said, “When I got a concussion, I had trouble focusing in school and my vision became slightly blurred which made learning difficult.”

In recent years, ex-NFL players’ accounts of murder and suicide due to CTE have increased. Former tight end Aaron Hernandez, who was charged with first-degree murder and later suicide, was found to have stage three CTE at the time of his death. Phillip Adams, another former NFL player, shot and killed six people before committing suicide. He also suffered from CTE.

Scientists note that a protein called tau builds up over time in the brain—clumps of the tau protein attack functioning brain cells, causing them to lose function and ultimately die. Typically, tau proteins help stabilize neurons in the brain; however, abnormal tau proteins are associated with Alzheimer’s and CTE, which are both degenerative diseases.

A staging system was created to specify the progression and severity of CTE. Experts measure the advancement of CTE by the number of lesions or abnormalities due to trauma or disease. Stage one is the mildest form of CTE, which entails slight memory loss. Lesions begin to spread in stage two and affect memory, concentration, and impulse control.

In stage three, lesions occupy a large portion of the brain, and people with stage three CTE often experience violence and paranoia in addition to severe memory loss. Stage four is the most critical. The lesions spread to multiple parts of the brain, and patients are typically diagnosed with dementia. Roughly 13 years elapse between each stage, which means that older patients are generally in stage three or four when they die.

In response to the increasing prevalence of CTE, the NFL has put millions of dollars towards helmet and concussion research. They have also developed better and more thorough protocols for players showing signs of head injury. The world is becoming increasingly aware of athletes suffering from head trauma and possibly CTE.

Additionally, retired professional soccer player Brandi Chastain broke headlines in 2016 when she and other female soccer players agreed to donate their brains for CTE research. Soccer relies heavily on heading the ball both on offense and defense, which means that players repeatedly collide with a speeding ball. In an attempt to further understand the effects of CTE on womens’ brains, experts at Boston University created a new female-focused study in 2019.

Chloe Pleasants (’24) said, “The thought of getting hit in the head does scare me. Brain trauma is a serious issue and one that I could take more seriously.”