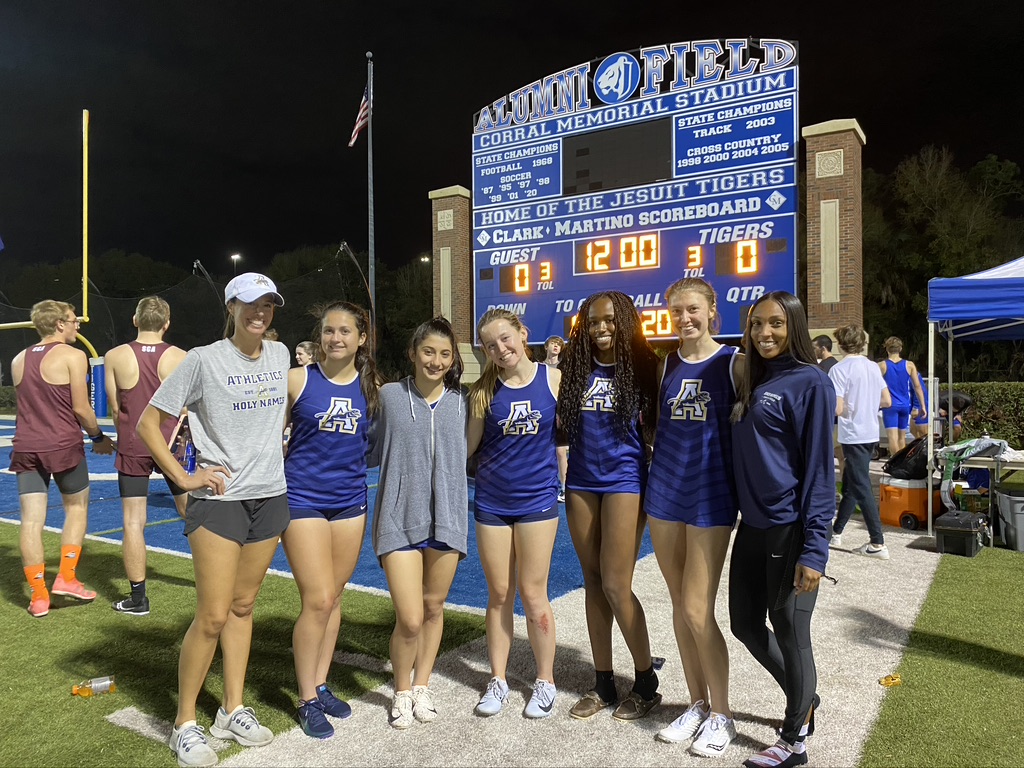 On Tuesday, February 22, the Academy Track team competed in their first race officially kicking off the season. The races took place on the Jesuit track and were against Seffner Christian Academy and Plant High School. The results of this race will be determined once the scores for Plant are released. 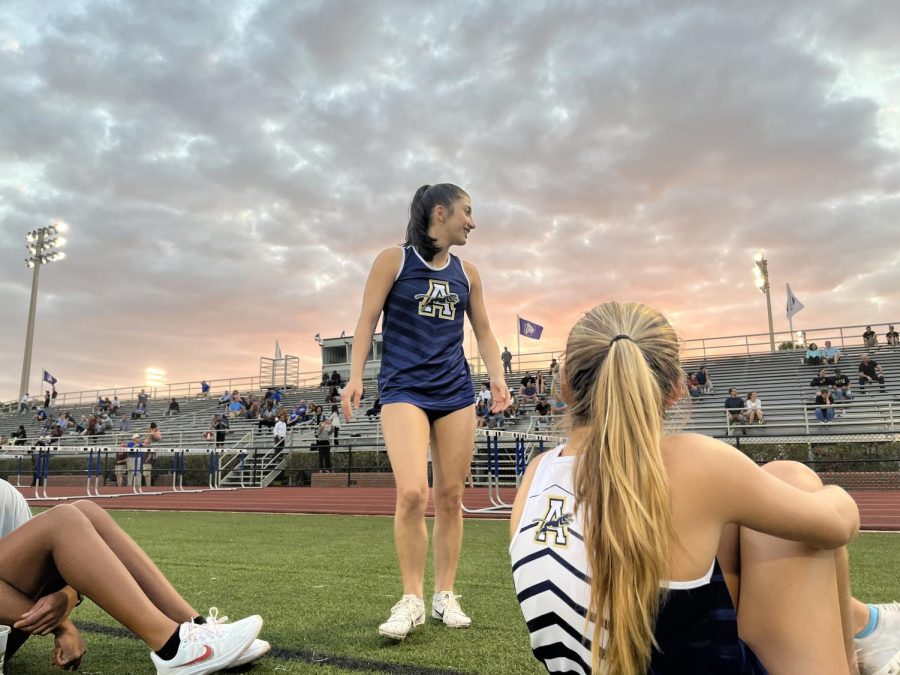 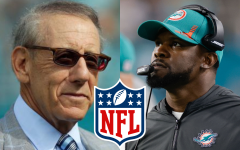