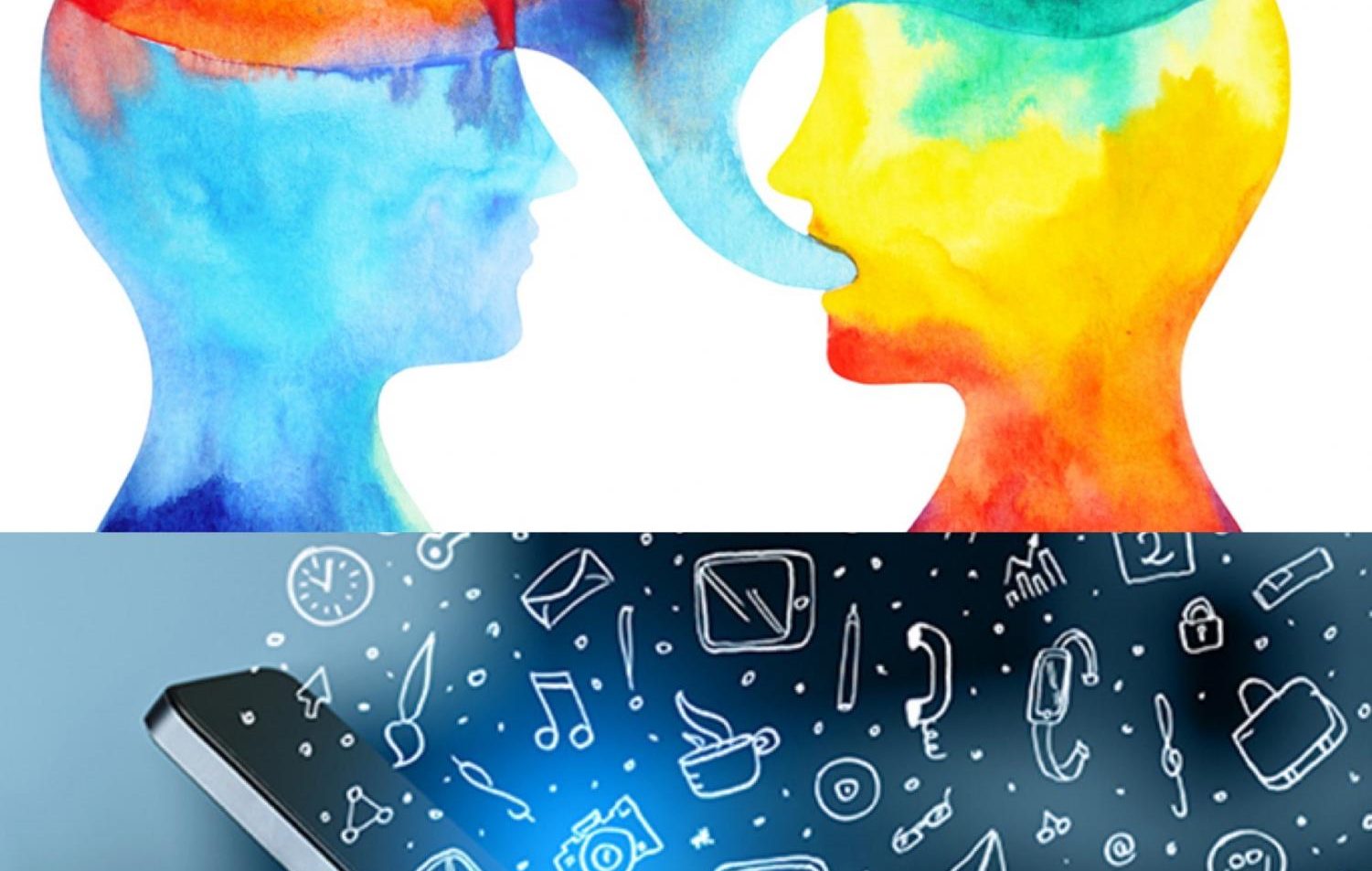 “Most of the successful people I’ve known are the ones who do more listening than talking.” ― Bernard M. Baruch ((Photo Credit: Kasey Brennan/ Achona Online/ Picktochart) )

“Most of the successful people I’ve known are the ones who do more listening than talking.” ― Bernard M. Baruch

Recent Generations Lack In the Vital Skill of Listening (OPINION)

It is often noticeable when someone isn’t listening. A common misconception is that listening involves sitting back, barely staying awake, and letting a speaker’s words wash over us. Many Americans look upon being active as something to admire, to engage in, and to excel at, however, listening is often understood as a “passive” act.

To help avoid the misconception that listening is a “passive” activity, it is important to differentiate between the act of hearing and the act of listening.

Hearing is an accidental and automatic brain response to sound that requires no effort. We are surrounded by sounds most of the time. We hear those incidental sounds and, unless we have a reason to do otherwise, we train ourselves to ignore them. We learn to filter out sounds that are not pertinent to us, just as we choose to hear the school bell and other sounds that are fundamental to us.

Listening, on the other hand, is purposeful and focused rather than accidental. As a result, it requires motivation and effort. Listening, at its best, is active, focused, concentrated attention for the purpose of understanding the meanings expressed by a speaker.

Why is it important to listen?

In today’s society, the skill of listening is crucial for both practical and social reasons, and even one’s personal development.

One cannot do well academically if you don’t pay attention to instructions, you’ll get in trouble at home if you drown out your parents when they’re laying down the rules, and you won’t keep a job if you ignore your boss’s orders. Good listening helps you tune in to the world around you and helps you understand your responsibilities.

Good listening is crucial to maintaining positive relationships, and is sometimes the only way to establish communication. When you listen to another person attentively and try to understand him or her, you go beyond the words to the speaker. Speakers and their intentions or feelings are part of the words they speak. Until we consider those intentions or feelings without immediately butting in with our own, we’re not listening to the whole of the speaker’s words. Listening involves empathy – the act of putting yourself in another’s shoes, attempting to understand what they feel. When we give our attention to the person speaking as well as to the words spoken, we are treating that person and his or her feelings with respect.

When we give our attention to others and try to understand them, we are treating them as people with something potentially valuable to say. We acknowledge that the individual before us, whose experiences and perspective are different from our own, may be giving us something of a gift. Listening well is how we set ourselves up to accept that gift, with the full understanding that our own world is limited and that the speaker may be able to expand our horizon and improve our understanding of the world around us. When we listen to another, we allow ourselves to reflect, learn and grow as we work to make more informed choices in our own life.

Listening also helps us react to our environment quicker than any other senses — NYU Public Safety emails stress not using headphones while walking around the city precisely because it reduces this ability to stay safe.

“I  think that to be a good listener, you are not trying to always respond to the person. You are just there to hear them so that they feel as if they can just talk to you,” said Julianne Hahn (‘20).

1. Self-Awareness
2. Awareness of Others
3. Listening Skills
4. Attuned to and respond to the emotional atmosphere of their workplace
5. Ability to anticipate reactions and respond effectively

Many have lacked in this skill for decades. But why are recent generations, in particular, lacking heavily in the skill of listening?

A study by Microsoft released in the spring underscored a worrying consequence to the ubiquity of cellphones. It found that the human attention span has dwindled down from 12 seconds in 2000 to 8 seconds in 2013, a second less than a goldfish’s purported attention span. The research proves that our ability to focus is not only getting worse, but our social interactions are also taking a hit too. We are all familiar with the experience of being in a circle of friends, having a good time and enjoying each other’s company. As the conversation flows and the night goes on, it is likely that at least one person is on their phone. At one point of the night, they look up and say, “What? I didn’t hear that.” This is concerning, given that a study from 2012 found that people who had conversations in the absence of mobile devices showed higher levels of empathetic concern compared to conversations in presence of mobile devices. While this shift should worry everyone, it is particularly concerning to college students. These years are a formative period for students, and it is imperative that we do not let these years pass distracted by technology.

“I think our generation is lacking in this skill has to do with both technology and everyone’s personalities. Everyone is attached to their phones and not engaged in actual conversation. I feel like a lot of people personally think that a lot of people revolve around themselves so they tune people out. I think listening is a good skill for everyone to have because everyone wants to be heard, said Mary Kelly Cardillo (‘20).

According to another recent study, 62 percent of students either text, talk on the phone or use a computer or tablet while they are with other students. In a world driven by digital distractions, we are losing the art of listening, our ability to empathize and to interact with the people around us. While there are benefits to technological advances that can increase potentiality for socialization, the virtual world leads us — quite ironically — to social isolation. Technology affects how we interact with each other on an interpersonal level, especially when it comes to the listening portion of communication.

A study showed that when Facebook usage is low, the positive relationship between extraversion and empathic social skills is strong. As Facebook usage increases there is a decline on positive extraversion and empathic social skills. This proposes the possible replacement of real-life relationships with digital ones. This replacement, that seems to be occurring decreases face-to-face sociability. In recent sociological examination, many scholars have argued for the increase of social isolation, for example, internet use has seemed to have a “displacement effect” on physically proximate interactions. A study conducted by Martha Munoz also supports these findings. She found that computer usage lacks the nonverbal and environmental cues that are present in face-to-face communication, which makes one feel less burdened when interacting with others in an online context rather than a face-to-face interaction. In her study she also found, when studying two groups of people, that the group who preferred online communication was perceived as less socially skillful than those who preferred face-to-face interactions.

“I encounter poor listeners from every generation. However, poor listeners are more prominent in our generation because we are more tuned in to social media and the internet, and less focused on developing meaningful relationships,” said Carmen Harrell (‘20).

We need to evaluate how they use technology and ask ourselves whether it truly connects us or isolates us from one another. It is time that we put our phones down and listen to the world around us.

“O”, the Oprah Magazine comments on the importance: “You can’t go wrong by showing interest in what other people say and making them feel important. In other words, the better you listen, the more you’ll be listened to.”