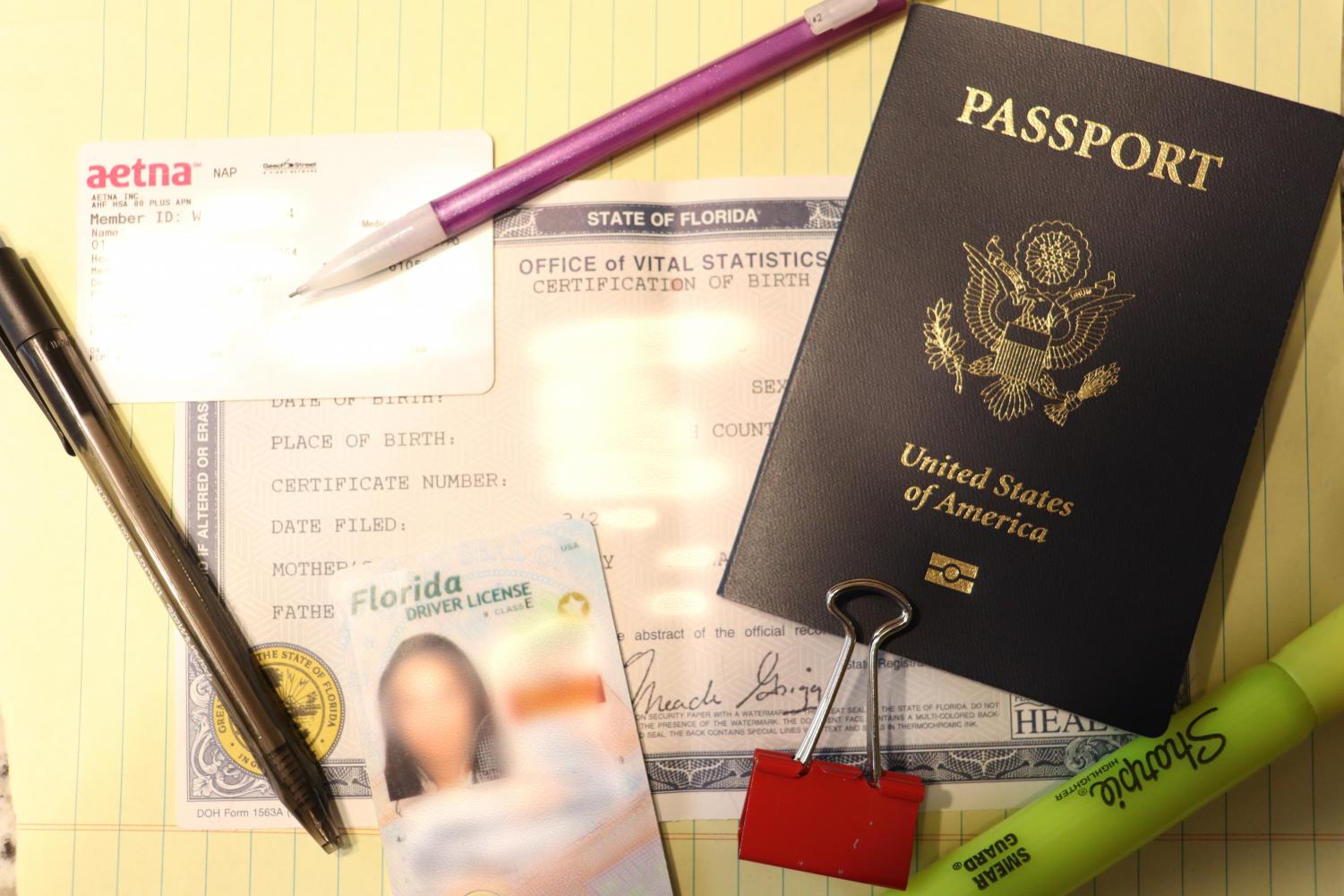 “Personally, I can speak to the erasure of this element of my culture. My last name, Saez, has always been written without the accent mark. It was not until recently that I realized my name was supposed to have an accent mark. When I asked my parents about it, they told me how the accented ‘á’ was never included in their paperwork when they came to the United States; thus, it was never passed down to my siblings and I,” said Sáez. ((Photo Credit: Emara Saez/Achona Online))

“Personally, I can speak to the erasure of this element of my culture. My last name, Saez, has always been written without the accent mark. It was not until recently that I realized my name was supposed to have an accent mark. When I asked my parents about it, they told me how the accented ‘á’ was never included in their paperwork when they came to the United States; thus, it was never passed down to my siblings and I,” said Sáez.