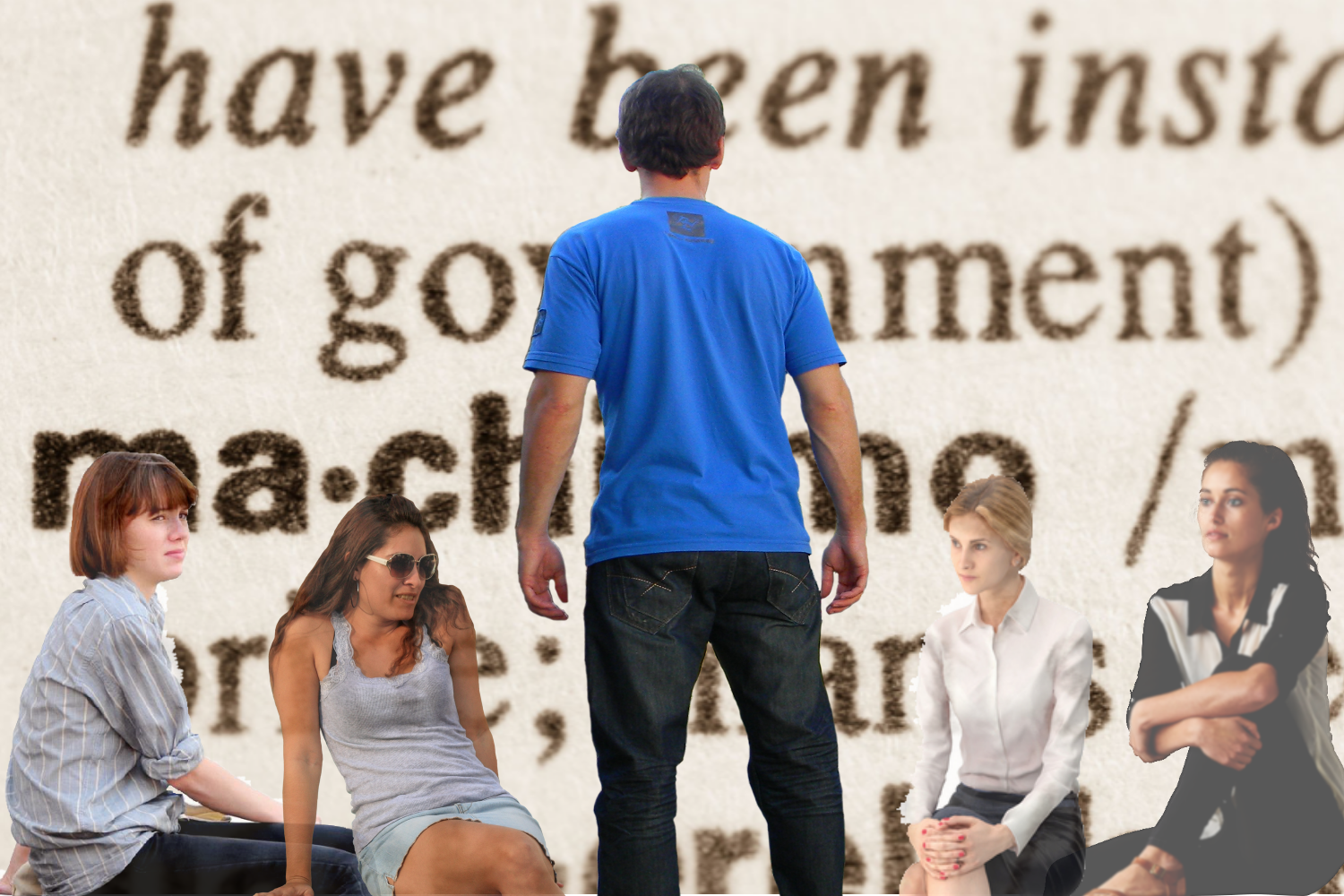 Machismo is ingrained in Hispanic culture, and it leads to the suppression of women in Hispanic countries. (Photo Credit: Emara Saez/Piktochart/Achona Online)

Violence against women has surged in Latin America; Mexico, in particular, has seen an unprecented amount of femicides and crimes against women. Violent offenses against women have increased by 7.7% since the beginning of 2020. The president of Mexico, Andrés Manuel López Obrador, has attempted to downplay the alarming situation in Mexico by passing a 75% budget cut for the federal women’s institute, suggesting that state funding for women’s shelters operated by NGOs be cut, and claiming that the majority of domestic violence calls are fake.

The femicide occurring in Mexico is not a rare occurrence; in fact, violence against women is common in Latin America and highlights the lack of progress in regards to gender equality. These gender disparities stem from the rampant culture of machismo that plagues countries across Latin America and the Carribean.

“I often watch news from Latin American countries, and it’s common to see a story about a violent crime against a woman. Machismo has become so normalized in Latin American society that women expect harassment and violence while men face no consequences,” said Ximena Sanchez (’23).

Machismo can be defined as “a strong or exaggerated sense of manliness; an assumptive attitude that virility, courage, strength, and entitlement to dominate are attributes or concomitants of masculinity.” Within Hispanic culture, machismo acts as the cornerstone of family relationships and gender roles. Men are expected to display their manliness outwardly and proudly, and while this may not be a bad thing on its own, it often leads to unnecessary displays of power.

Within Hispanic culture, the idea of masculinity revolves around the assumption that men are superior to women; as a result, women are expected to serve their partners. This leads to very defined gender roles and expectations within Hispanic culture. Oftentimes, this idea is reinforced through childhood for both young boys and girls.

“Having grown up in a big Hispanic family and having many Hispanic friends, I’ve seen how men of Spanish or Latino descent are expected to act ‘manly.’ They are expected to assert their dominance over just about anyone and everyone, and usually by any means necessary. Men are expected not to be vulnerable, not to let a woman ‘control them,’ and to show that they are ‘a big man.’ But why does that have to define masculinity? It takes more guts to be vulnerable and cry than it does to ‘act tough,’ so why is this toxic masculinity the norm? Because, to quote my Cuban grandfather, ‘only girls cry,'” said Riley Rubio (’23).

I only wish the means to becoming tough and handle pressure for a Latina daughter didn’t root in traumatic machismo (male chauvinism) and systematic inequalities experiences. Surely there are ways to learn an affirmative tone and handle pressure without the trauma.✌🏼@RepAOC pic.twitter.com/HjNE62rX68

From a young age, girls are taught household skills while their male counterparts enjoy their youth. Adultification is prevalent within Hispanic culture, based off of the idea that a woman’s natural role is that of a caretaker. Girls are taught to accept catcalling and sexual assault as forms of flattery, rather than as forms of harassment. By imposing these damaging ideas, society successfully limits the agency that women have over their own bodies.

“When my mom was younger, growing up in Colombia, all the women around 18-20 were expected to already have a partner and get married to have kids and serve their husbands. The idea of a woman being strong and independent was absurd. The older women like my grandma would tell their daughters to hurry up and marry when they were just 20 years old. Now, as a first generation immigrant in this country, my mom teaches me to be a strong, independent woman, and not follow those expectations and assumptions,” said Leslie Sanchez (’22).

As a result of these teachings, Hispanic men often resort to the machista examples of their forefathers as a guide for how they should act. Machismo, as a form of toxic masculinity, within the Hispanic culture protects the aggressors by normalizing violent, hyper-masculine conduct and not considering the consequences of that conduct. Because the concept of male dominance is so ingrained in society, violent actions against women are seen as “harmless.”

If machismo has become so ingrained in Hispanic culture, is there a way to unlearn it? The answer is yes, as many activists and movements across Latin America have started working to dismantle toxic masculinity within Hispanic communities. Feminist movements like Ni Una Menos and Vivas Nos Queremos have been working to raise awareness surrounding women’s issues in Latin America.

If you think I’m just gonna shut up and listen, nope I’m going to speak my mind because I will not let anyone make me feel inferior.

“Unfortunately, machismo has been a persistent issue in many Hispanic countries for centuries. Machismo is manifested in violence against women and a lack of economic, social, and political opportunity. In the past decade, various organizations have raised awareness through social media and education, but much more needs to be done by the governments at the national level. The enforcement of laws and harsher criminal penalties would be helpful to combat it,” said World Language Department Chair Micky Stagg.

The conversion surrounding toxic masculinity is one that many Hispanic men refuse to participate in. In order to combat machismo, these movements have forced countries across Latin America to stop and understand how their attitudes have contributed to gender-based violence.

Unlearning machismo and recognizing its influence in politics, culture, and society are crucial parts of ending gender-based violence. Awareness about the effects of toxic masculinity can literally help to save lives across Latin America, as more men become aware of how their violence contributes to crimes against women. The work is slow and hard, but eventually, machismo across Latin America needs to be addressed and eradicated.