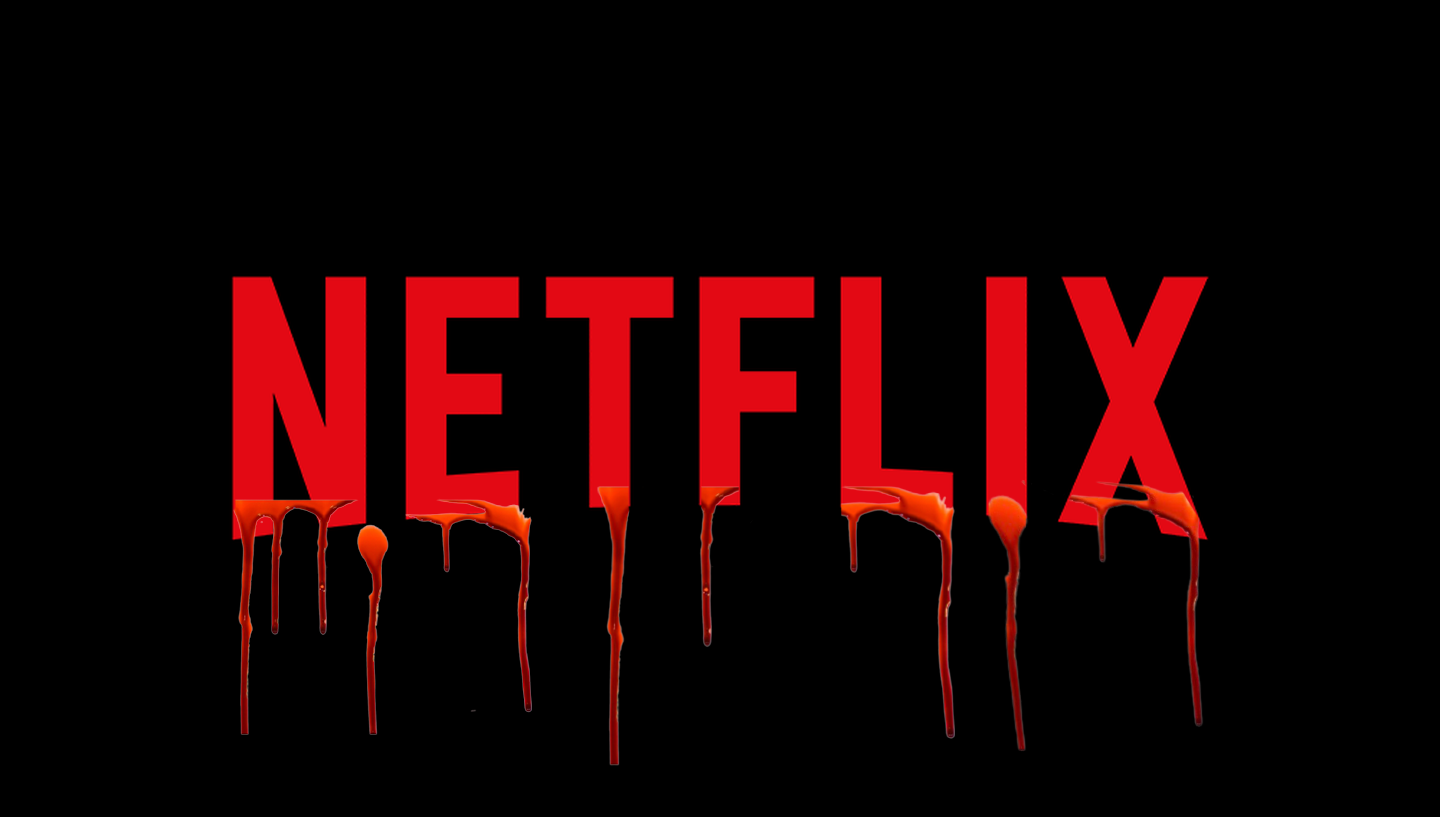 As Netflix integrates the usage of weekly releases for their original shows, uses are left pondering the future of binge culture. (Photo Credit: Raquelle Elson/Photoshop/Achona)

As Netflix integrates the usage of weekly releases for their original shows, uses are left pondering the future of binge culture.

About 25 years ago, the world was introduced to Netflix. Formerly a DVD rental service, this website now offers a streaming library of various shows and movies to those who purchase a subscription. Since then, streaming services such as Netflix have expanded to provide access to almost every movie or show ever made, including some originals of their own. However, this once futuristic concept might be coming to an end as these same providers have begun to release weekly episodes for their newest shows, proving yet again that what was once old is now new again.

Ellie Warnke (‘22) said, “I love weekly episodes because it gives you something to look forward to throughout the week, instead of just binging all of the episodes at once.”

Streaming services amassed their popularity because of the access viewers had to older shows, even though most shows are spread amongst a variety of services. This bait of nostalgia caused many to subscribe to multiple streaming sites, and even “cut the cord” — the trend of cancelling one’s cable in exchange for multiple streaming subscriptions. From this newfound popularity arose deals such as a bundle, which allows users to subscribe to multiple platforms and pay for them at a lesser rate.

Disney’s new bundle will offer ad-free Hulu, Disney Plus, and ESPN Plus for $18.99 https://t.co/pYyJ5btA4P pic.twitter.com/HundA5fhrv

Streaming services biggest appeal has always been the “at your fingertips” access viewers had to their favorite shows. This preys on the concept of binge watching, the consumption of media for prolonged periods of time. Binge watching allows viewers the instant gratification of being able to watch an entire show at once, without having to wait. This is not all good because as binge culture becomes more common, the decline of eating and snacking habits, sleeping, and physical activity is becoming more prevalent in our society.

“I think there are benefits and negative aspects of weekly episodes being released on streaming services. On one hand, it can create a lot of anticipation that could serve to keep viewers attached. On the other, if the show isn’t engaging enough, it could easily lose viewers as weeks pass. Personally, I prefer to watch shows on my own schedule or binge watch once every episode is out, but it is fun to be able to make a show part of a weekly routine,” said Aspen Hunter (‘23).

With weekly releases, however, subscribers have to wait for every episode to be released — including through seasonal breaks. While this may upset some viewers, it ensures high viewership ratings on release days. Shows such as Marvel’s “Wandavision”, “The Falcon and the Winter Soldier,” and “Loki”, as well as Hulu’s “The White Lotus” have all elicited higher site usages on the days their show are set to release.

According to SambaTV research, #TheLittleThingsMovie was watched in 1.4M households in the US through @hbomax in its opening weekend, almost the same as #WandaVision’s 1.6M double-episode debut on #
Disney+ 2 weekends earlier as per SambaTV’s own data.

A combination of weekly releases alongside retaining the ability to binge could be one of the best choices ever made within the entertainment industry. Allowing viewers to rewatch old shows — or even old seasons of a show as new episodes continue to be released — allows them to benefit from both binging as well as the attempts to lessen the harmful effects of instant gratification. Even those not in favor of “weekly releases” can wait until the final episode of a season is released in order to binge the entire season. This allows both those who prefer weekly releases and those who do not to use streaming platforms at their leisure. In addition, this allows streaming platforms to increase their revenue as they will have standard viewership daily as well as a spike in site usage on release days.

Film Studies teacher Sara Moses said, “Personally, I have no self control, and get bummed when I binge a show quickly, so I appreciate Netflix forcing me to exhibit willpower by releasing shows weekly. It also reminds me of the good old days of having cable!”

Maybe binge culture is truly coming to an end, but it could be for the best. While what is yet to come remains unknown, what is for certain is that this is the new age of streaming services and it will not be ending soon.