An Inside Look At Homecoming Week 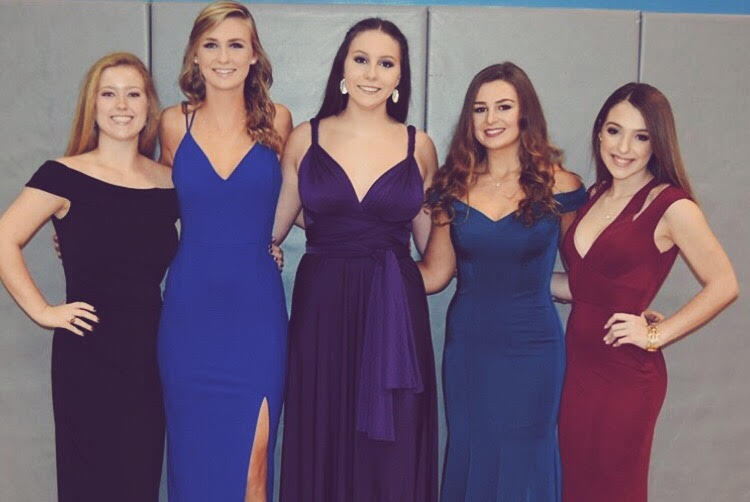 Each year the homecoming court is announced at half time during the Jesuit football game.

On Tuesday, Oct. 10, 2017, the members of Homecoming Court were announced at Jesuit and the photos and resumes were posted. That night, the Court, along with the Jesuit escorts met for mandatory lessons to prepare for the waltz.

Doussan said, “It was really fun to see everyone practicing together.”

On Thursday, Oct. 12, 2017, the Jesuit Seniors voted for Homecoming Queen in homeroom. Later that day, Jesuit hosted the Homecoming Pep Rally, where the court was formally recognized for the first time.

Hoffman said, “I was very stressed about picking out my dresses for homecoming court, especially, because we found out so close to the date, but it was also fun getting to pick out the two long dresses.”

Weathers said, “The football game was full of energy, buildup, and anticipation.”

During half time, the Homecoming Court walked on the field and Sophia Doussan was announced as Jesuit’s 2017 homecoming queen.

Doussan said, “It was really an exciting night. I was so surprised, we all had a chance at winning.”

After the game and all the excitement of the night, The Jesuit boys and AHN girls were ready to celebrate at the annual Homecoming Dance.