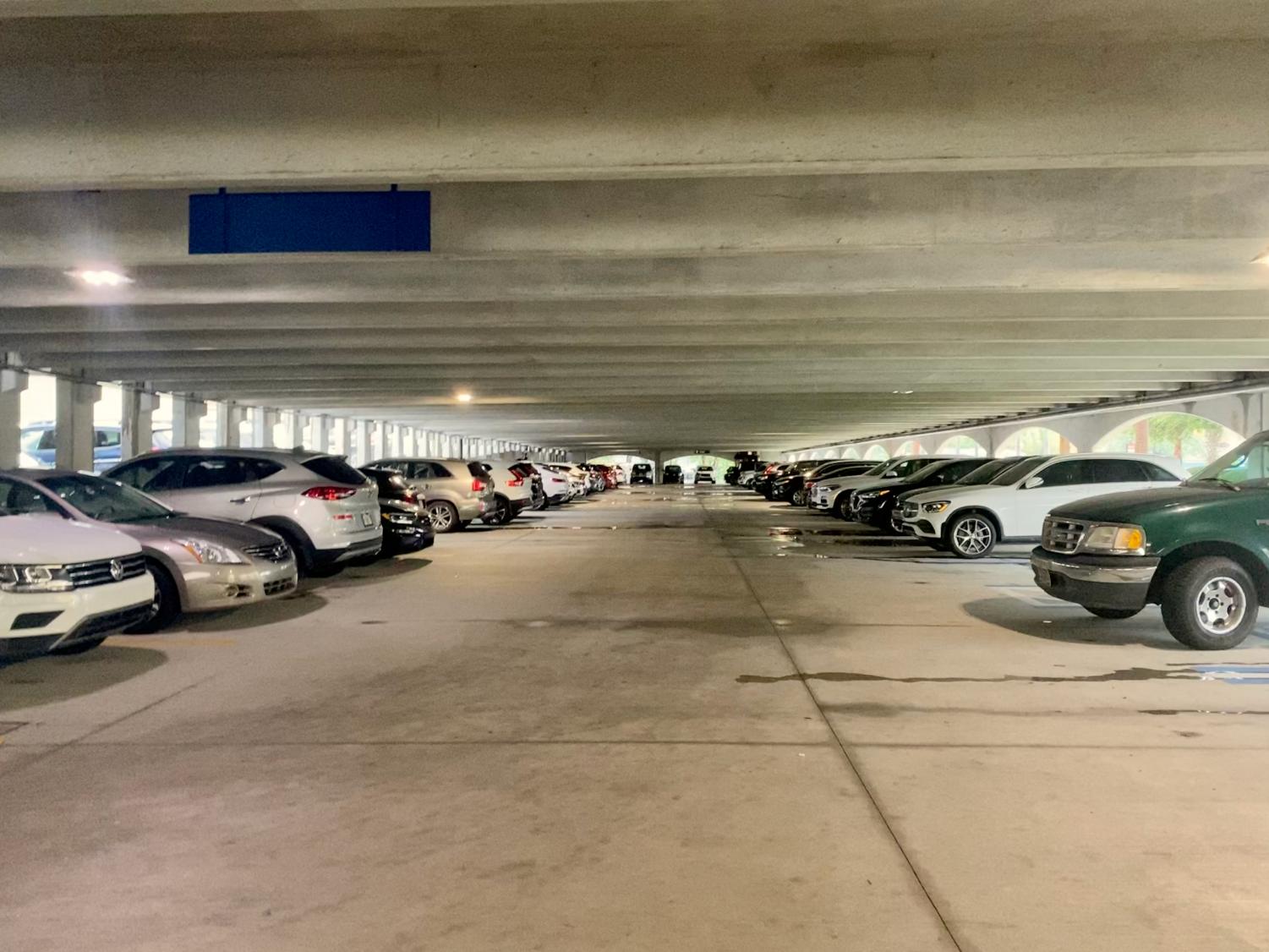 Juniors and Seniors park their cars in the parking garage near the arts building. (Photo Credit: Olivia Payne/Achona Online)

One Response to “Students are affected by long commutes to campus” 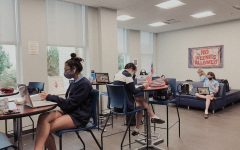