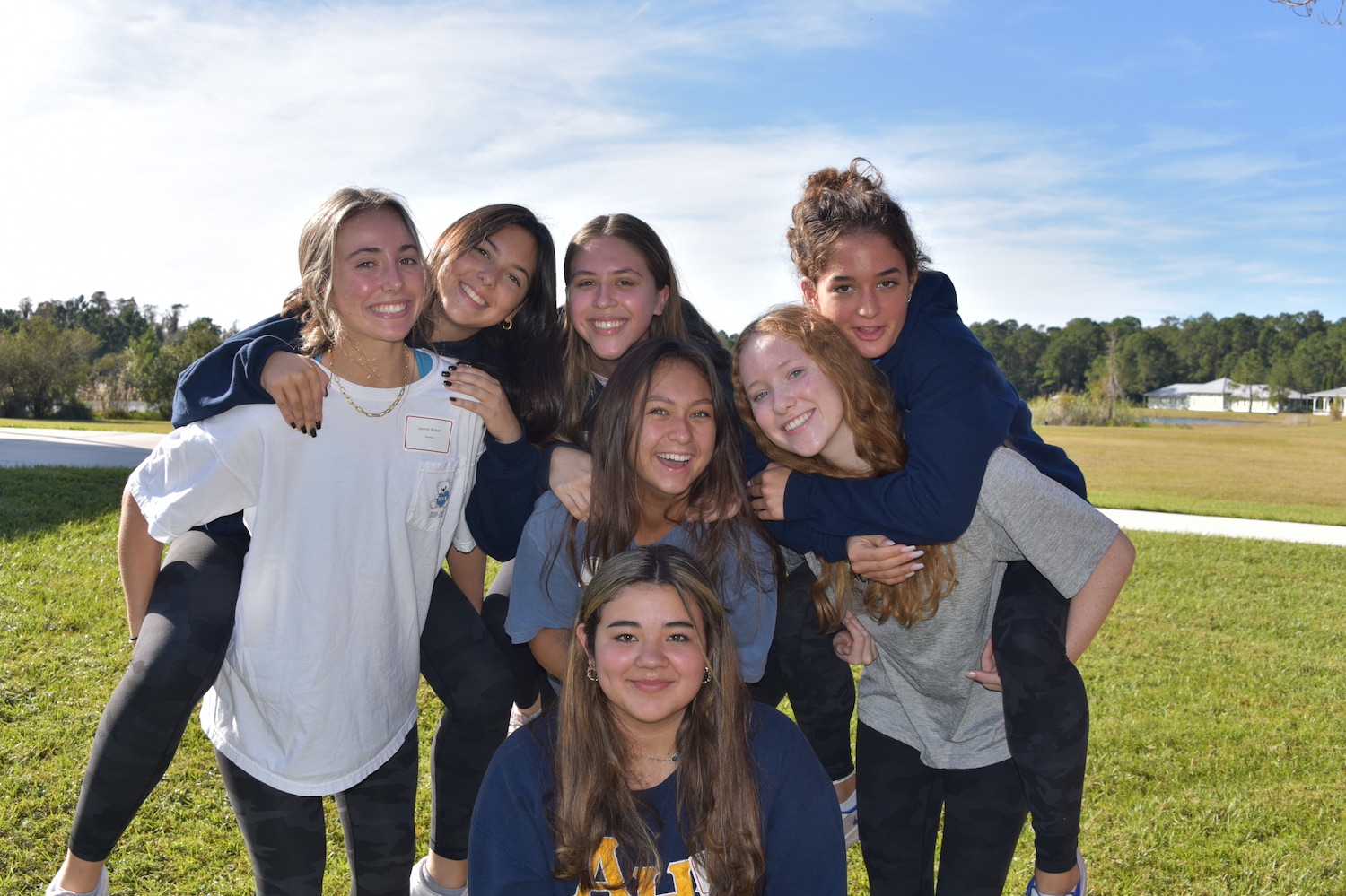 The junior class was split into small groups led by senior Peer Ministers.

On Wednesday, November 16, the junior class went on retreat to the Bethany Center in Lutz. Many girls were excited to hear the retreat was off-campus again, considering all retreats were held in the Bailey Center last year due to COVID concerns.

“I have never been on a retreat off-campus before because I wasn’t here freshman year, so I don’t know what to expect but I am excited to see what happens,” said Junior Amber Torres before boarding the bus Wednesday morning.

The theme of the Junior Retreat is “I have called you by name.” The focus was to allow the juniors to recognize their uniquity and God’s personalized plans for them. The retreat was divided into three sessions: “Called,” “Favored,” and “Co-Worker.”

The first session opened with a talk from Ellie Warnke (‘22). A new feature of retreats this year, our Peer Ministry Religion class, exclusively taken by seniors who applied and interviewed to take the course, is helping lead school retreats for grades 5-11. In the Peer Ministry class, Warnke and her classmates were all required to write a Witness Talk, a speech about how they encountered God. Warnke spoke of a time God called her for a specific task. Mission and Ministry’s Patrick Phelan then spoke about how we are all called by name by God, but that the tasks asked of us will all look different.

“I was nervous beforehand but I think they enjoyed my talk” said Warnke about helping guide the Juniors.

The second session included senior Ava Polaszek’s Witness Talk. She explained how going through difficulties eventually brought her back in a closer relationship with God. Phelan then explained how we each have gifts that are not made for us, but for others. He warned against putting yourself in a box, and how “who we are vs who we’re called to be” can look so different. Phelan continued, reminding the juniors that because our gifts are unique, comparison is futile. Concluding his speech, Phelan called the Juniors to identify their friend’s gifts and encourage each other to share them.

The juniors then went into breakout sessions to make name necklaces, and to learn about the saints and their gifts.

“I didn’t have high hopes for the day but it ended up being more fun than I anticipated,” said Amanda Chau (‘23)

The third session began with the juniors making posters representative of their gifts. Then, Phelan gave the final talk about using the gifts we were given. He explained the importance of not necessarily using our gifts for grandeur purposes, but instead using them to do even the smallest acts with great love.

“When you use your spiritual gifts in ways that truly benefit others and that give you a sense of deep, personal fulfillment, you have found the ministry God created and called you to do.” said Phelan during the talk.

The day then concluded in Mass in the beautiful glass-walled chapel. 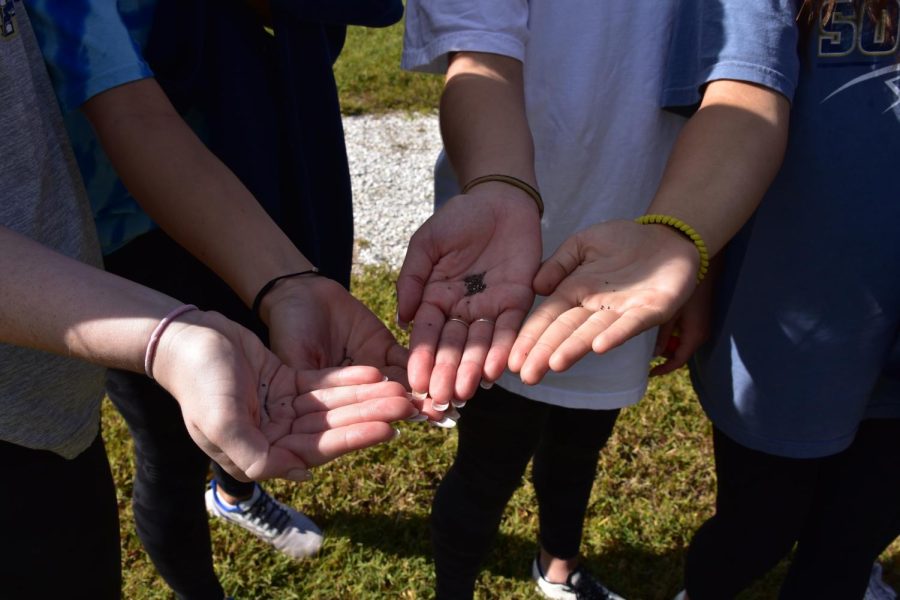 Gallery|13 Photos
Photo Credit: Elise Favret/Achona Online
The Juniors concluded the last session by spreading seeds representative of sharing their gifts so that more beauty can grow in the world.
Leave a Comment