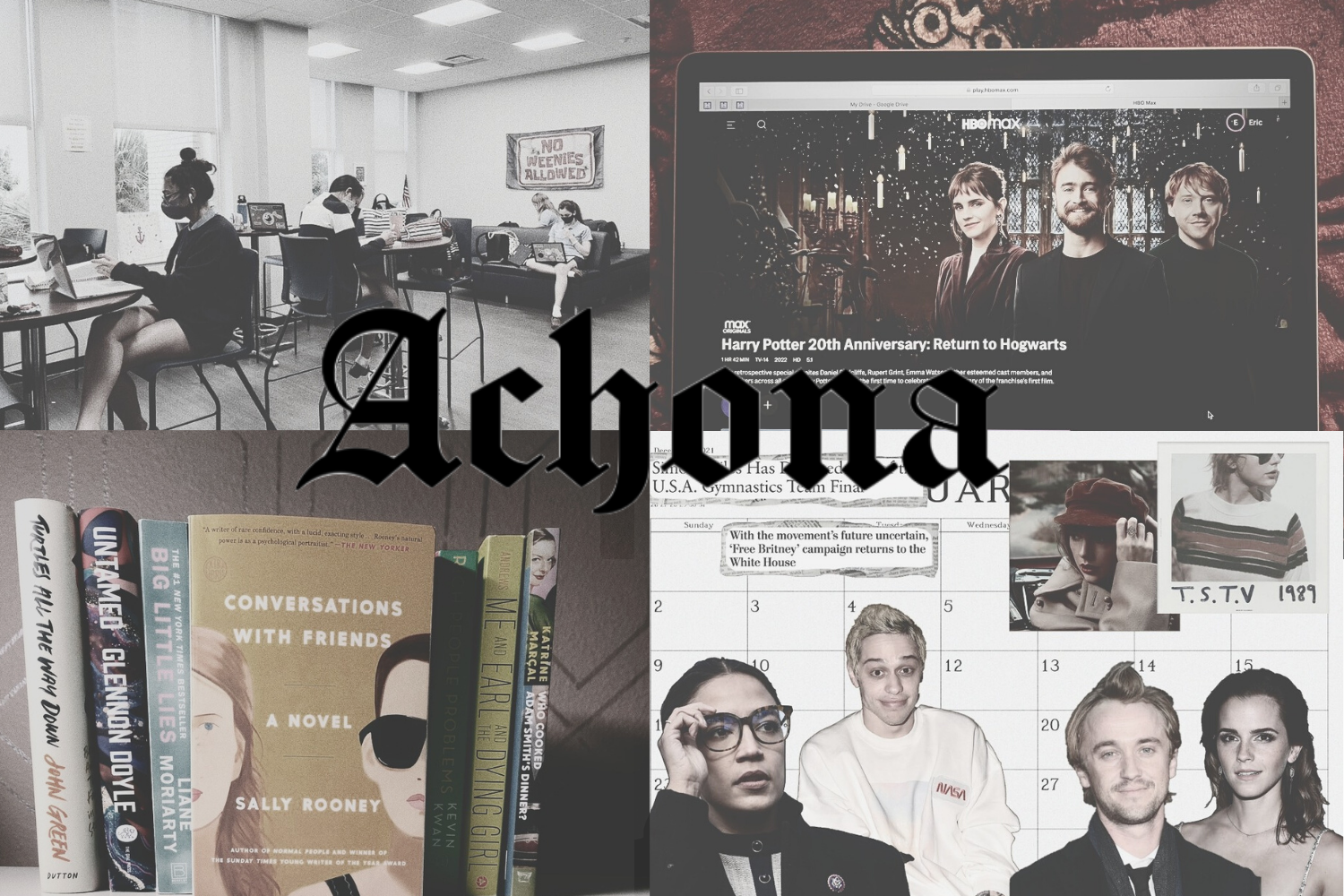 This year’s Editor-in-Chief, Chloe Mintz (’22), was a member of the Achona staff for three years, first serving as a staff writer her sophomore year. Following in the footsteps of her predecessors, Mintz address the Achona in an open letter to conclude her career as a member of the school newspaper. (Photo Credit: Chloe Mintz/ Achona Online/ Canva)

This year’s Editor-in-Chief, Chloe Mintz (’22), was a member of the Achona staff for three years, first serving as a staff writer her sophomore year. Following in the footsteps of her predecessors, Mintz address the Achona in an open letter to conclude her career as a member of the school newspaper.

A week or so ago, I took Truity’s “Toxic Person Test.” (I promise I have a point.) I’d like to say it was a productive use of my time, but that would be a lie.

There were a number of ways in which I could have effectively spent my time – namely, composing this article – alas, I instead spent the half-hour exposing my toxic trait(s).

And so, that was how I learned I was (and I quote) the Drama Llama.

I’ll admit, when I initially received my results, I was rather miffed. Dramatic? I thought to myself, I was one of the most level-headed individuals I knew. (Really, that should have been my first clue.) But the more I thought about it, the more I realized Truity, perhaps, had a point.

I mean, did I or did I not write “I am but a mere fleck of interplanetary dust amidst a galaxy of stars”? And do I or do I not have the tendency to divvy up my high school career (because four years is oh such a long stretch of time) into two eras, Pre-Achona and Achona?

(The answer to both queries is “yes.”)

I’d just begun medication to treat my anxiety, turned sixteen (I have a thing with birthdays), and (for reasons I’m still not sure of) aspired to be a medical researcher – for context, I’m least competent in STEM, always have been.

But then, I joined the Achona, and, well, I fell in love. Achona became the outlet in which I voiced each minute opinion; every bitter frustration; and all that I didn’t feel comfortable enough to share aloud. (Really, I wrote what I needed to hear – re: An Open-Letter to Young Women.)

And, perhaps most critically, I learned that – more than anything – I’d like to be a writer.

I’m certainly not the best writer (like, at all), but Achona has provided me with the opportunity to hone my craft and distinguish my voice. (I write very much how I speak. Or so I’ve been told.)

I guess what I’m trying to say is that the Achona (and Ms. Cox and Isabel and Raquelle and Kim and Winsome) has ensured that I have potential. To be a writer, that is.

With that, I’m incredibly pleased to announce – though most everyone knows by now – that I’ll continue to pursue my journalistic ambitions at Northwestern’s school of journalism.

(Find me in four years – preferably as a staff writer at The New Yorker – and I’ll share with you my Post-Achona updates.)

Now, that’s not to say leaving the Achona does not bring me great distress. (I’m beginning to understand why I was pegged for the “Drama Llama.”)

Honestly, there’s so much I’ll miss (but I cannot list much more as I’m feeling rather weepy) because the Achona is my everything.

Achona is my bestest best friends who endure each of my “Are you sure this isn’t so-and-so?” queries. Achona is Ms. Cox who allows incredible leeway with my use of parentheticals. Achona is AJ who continues to support my journalistic (and often fantastical) aspirations – even from afar. Really, Achona is kind of my world

So, I suppose the least I can say is thank you.

To Ms. Cox, to my fellow editors, to this year’s staff writers, thank you. I could not be more grateful. 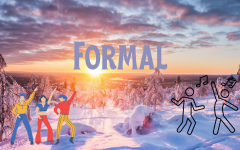