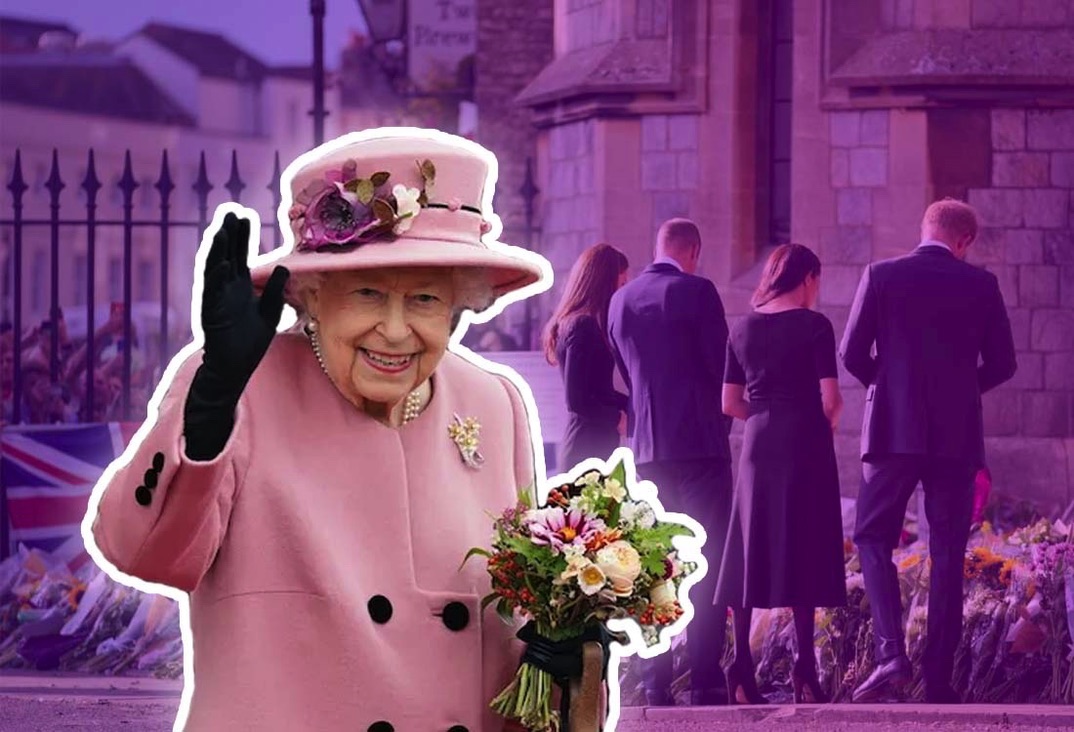 The Queen had an undeniable impact on people across the globe during her 70 year reign. (Photo Credit: Winsome Storm/Achona Online) 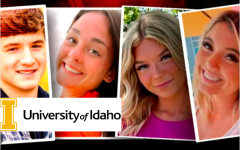 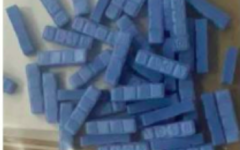