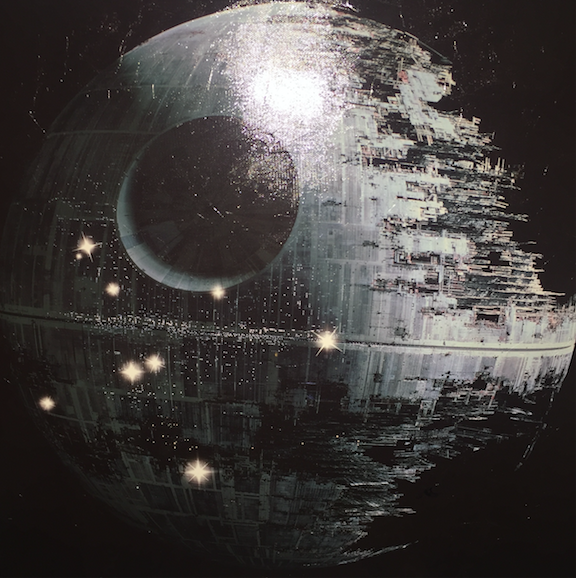 Rebel Forces fight to steal the plans for the Death Star in Star Wars’ latest movie, Rogue One.