Controversies That Have Hit Hollywood 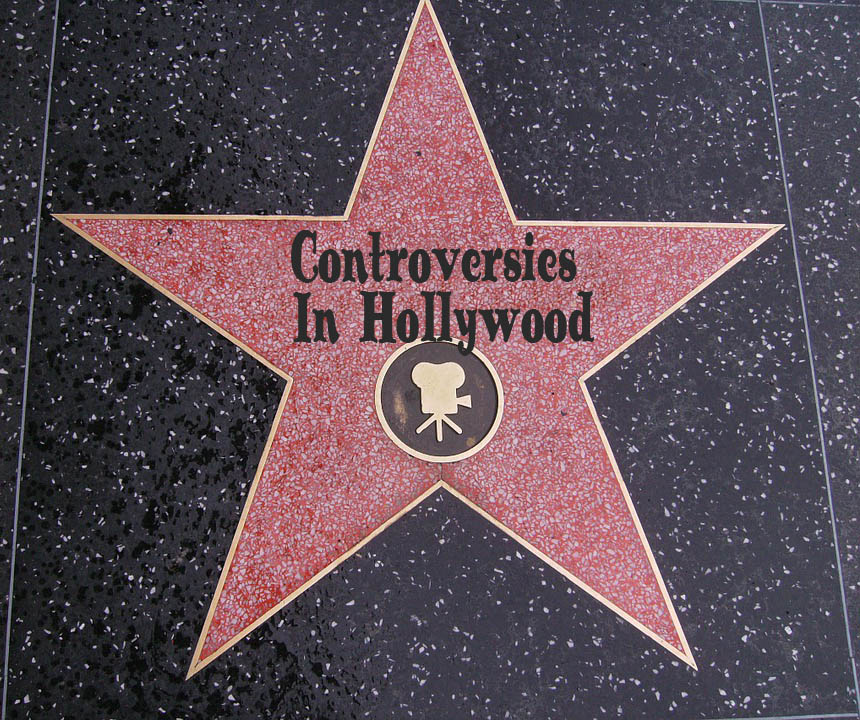 Some controversies can be resolved and stars can bounce back, yet some can shatter careers Photo Credit: Grace Neal/Achona Online

Being an entertainer in the 21st century means much more than an onscreen presence. With the wide expanse of the media, anything that happens offscreen is fair game for the public. Many companies and entertainment professionals forget this, leading to potential downfalls in many starlets’ careers.

Recently, the movie a Dog’s Purpose has been circulating news outlets for a behind the scenes animal abuse scandal that since producers and actors have denied the validity of. Despite premiere cancellations and rough publicity, the film hit high in the box office making about $18.4 million dollars the weekend of the debut.

The CBS star was recently fired from popular crime show, Criminal Minds as Aaron Hotchner in 2016. Gibson’s over 12-year career with the show was brought to an abrupt halt after the second physical incident with a member of the production crew occurred, post mandatory anger management classes.

The 2014 film starring James Franco and Seth Rogen, faced major controversy around the globe due to the movie’s satiric representation of North Korean leader Kim Jong-Un. Due to the public’s fear from North Korean threats if the movie premiered, it made about $2.8 million in regular box offices and about $15 million online.

Famous for his major weight loss due to eating just subway sandwiches, Jared Fogle was sentenced to 15 years in prison in 2015. He was found guilty for being in possession of child pornography and having inappropriate relations with minors.

In 2015, Giuliana Rancic made racially inappropriate comments about actress Zendaya’s dreadlocked hair at the Oscars saying it looked as if it smelled like weed. Rancic publicly apologized and the show did not premiere new episodes for a brief period of time.

A man surrounded by scandals, was fired from the popular show Two and a Half Men due to his refusal to go to rehab and continuation of a party lifestyle. CBS came out saying his destructive behavior made him unable to handle the usual tasks of his job and after legal repercussions, he was replaced with Ashton Kutcher.