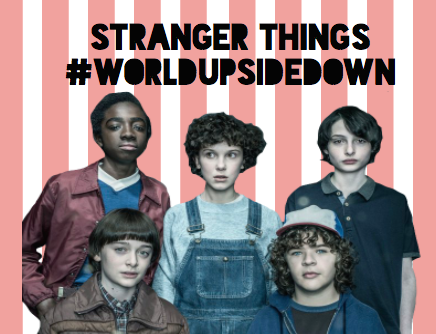 When you have to wait 8 months for your life to be worth living pic.twitter.com/9ekV6bDjWA