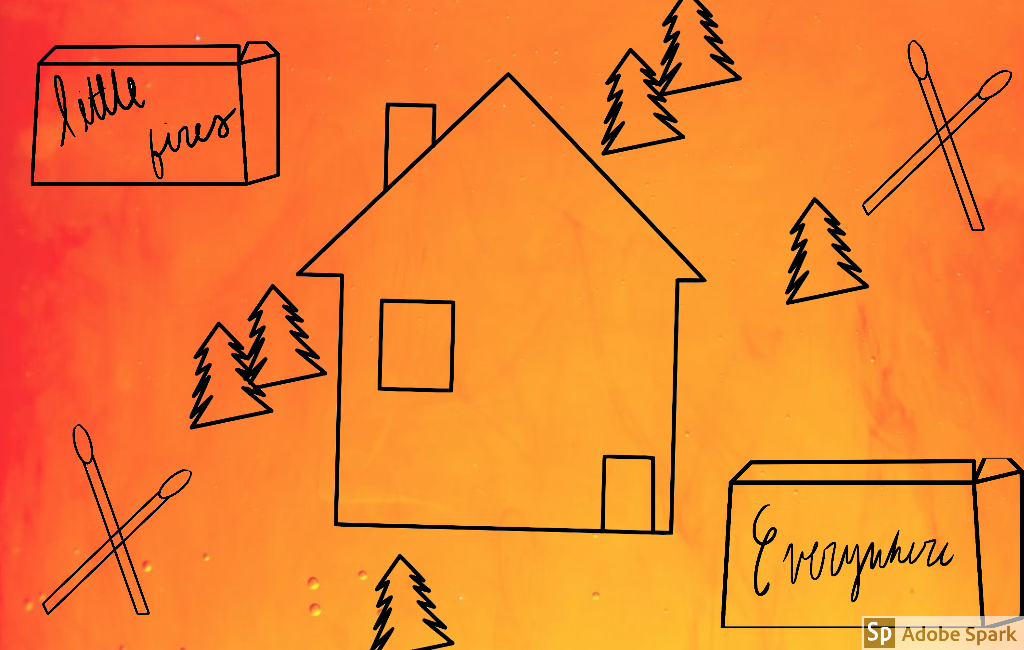 “Little Fires Everywhere” was initially released in 2017, had reigned on the NYT bestselling list for 47 weeks, and has sold nearly 500,000 copies.