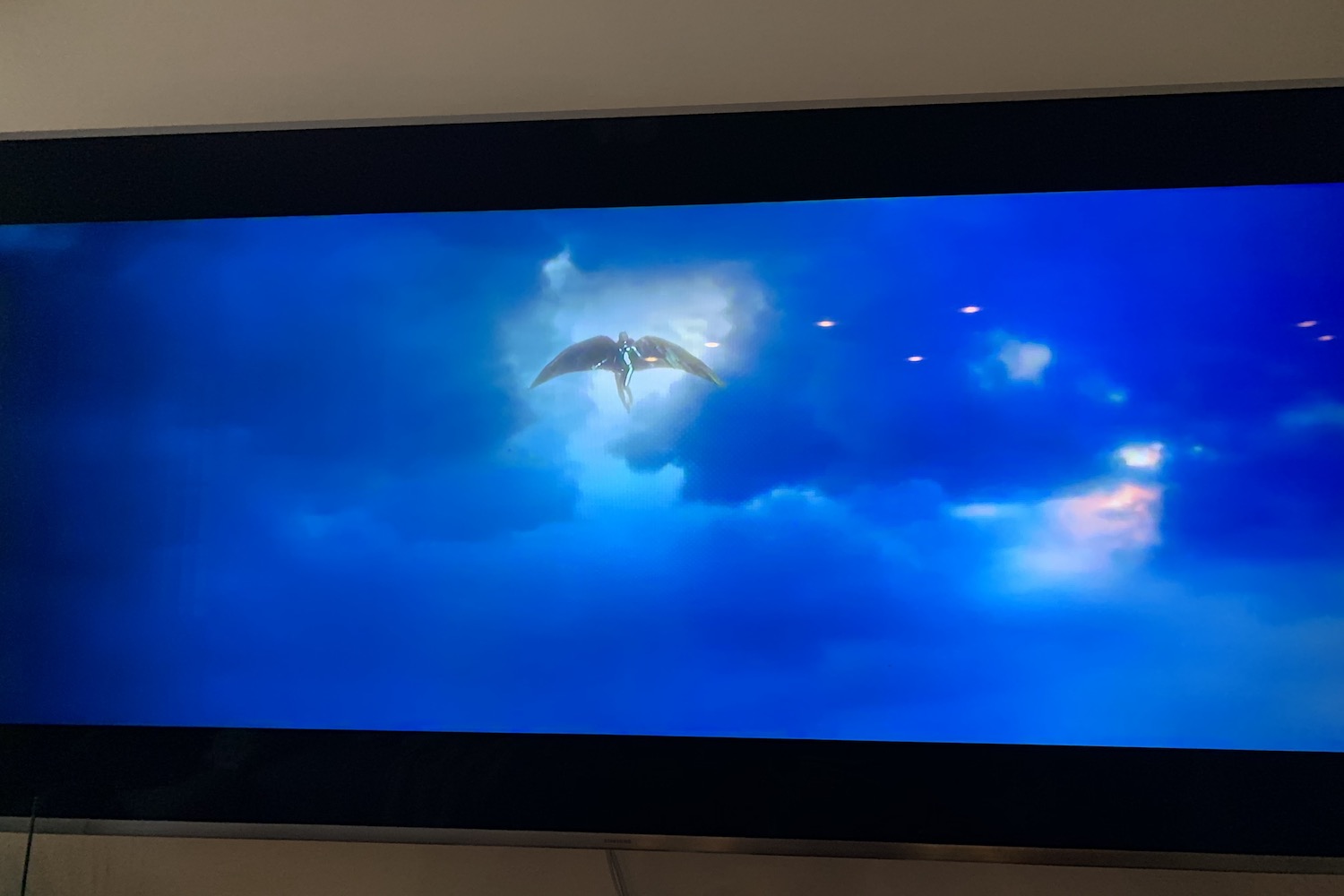 DC Comics’ “Wonder Woman: 1984” is available both in theaters and on HBO Max.

Having recently watched DC Comics’ “Wonder Woman: 1984” with my family, we all noticed some parallels between the underlying message in the film and how the American government has been operating in the last few years. Despite all the bad reviews surrounding the film, such as cheesy dialogue, poor graphics, stereotypical plot, weak villains, and lack of relatable characters, I instead focused and rated the film’s values based on the subtle, yet impactful, criticism of the U.S. government.

Picking up about 20 years after the first film, “Wonder Woman: 1984” introduces a new obstacle to the franchise — the concept of wish-granting. Diana is living peacefully as a Smithsonian employee, and she and her klutzy coworker, Barbara, have just discovered a new magical stone, that grants each person one wish. The film’s villain, ambitious entrepreneur Maxwell Lord, wishes to obtain the stone, so he can grant any wish and absorb power from the wishes.

Most fans would agree that the first film was better, (Rotten Tomatoes’ score for the first film was a 90%, a huge difference in comparison to the sequel’s 60%) but in saying this, we have to acknowledge that the second film would have to be a little harder to make because Diana is introduced again in a completely different era, with new characters and plot. The exercise of worldbuilding is absolutely difficult, and I think the film did a good job of staying true to the culture and mindset of the American 1980s while simultaneously breaking some of the preconceived stereotypes surrounding the decade.

The costumes used were, no doubt, true to what was popular at the time. I do think people have this misconception about the 1980s, that it was centered around loud, funky colors, wearing exercise garments to go out, side ponytails, and retro Nikes, but in no way was the character of Diana given these stereotypical “80’s” outfits. She wore tailored suits-something that I think is a testament to her character, as someone who is the empowered feminist we knew her to be in the first film.

As for the dialogue, even I’ll admit it was a little corny. As I was watching the film, however, I was more concerned with not burning my snickerdoodle cookies while still trying to pay attention to the plot than I was with the cringey vocabulary, however, reflecting on the jargon used, it was merely a reflection of the era-or, at least, how we perceive 80’s vocabulary.

Freshman Amanda Stephens said, “I really liked the movie. I thought it was really fun to watch, and I think the acting was pretty good. I just thought the CGI looked a little weird at some parts.”

But overall, the component that stuck out to me the most was the message. The movie’s villain, Maxwell Lord, is an ambitious capitalist who wants to gain more money and influence, which, in my opinion, is not too far from the fantasies of President Donald Trump.

Donald Trump, similarly, made some business decisions in the 80’s that negatively impacted his financial stability-and by the end of 1991, the New York Times stated that he had “fallen below $1.7 million and was expected to fall below $800,000 within months — a small cushion given his monthly expenditures.” This could have been attributed to the stock market recession at the time, along with Mr. Trump’s lavish lifestyle.

In the character of Maxwell Lord, we see someone who has gotten the power to grant everyone’s wishes, but it takes a toll on him, causing severe pain, headaches, and internal bleeding, but it also affects those who are close to him, like his young son, Alastair, and the entirety of the world around him.

Wonder Woman, played by the amazing and gorgeous Gal Gadot, shows him, and the whole world, the error of his ways. She addresses all of humanity, saying, “This world was a beautiful place, just as it was. But you cannot have it all. You can only have the truth. And the truth is enough. The truth is beautiful. So look at this world, and look at what your wish is costing it.”

Diana’s message meant something to me, and I hope it meant something to those who watched the film as well. We are encouraged to make a difference in our society, even when it’s not always easy. Oftentimes, we want to be selfish and indulge ourselves, and it’s easy to get caught up in the trap of money and power, but it ultimately will destroy a person as they progressively get more greedy. People start wishing for things that cause more harm than good. The movie isn’t just about selflessness, however. It also depicts the human struggle in a way that some have yet to learn. Yes, everyone struggles sometimes,  but that does not mean that we should take it out on our fellow man.