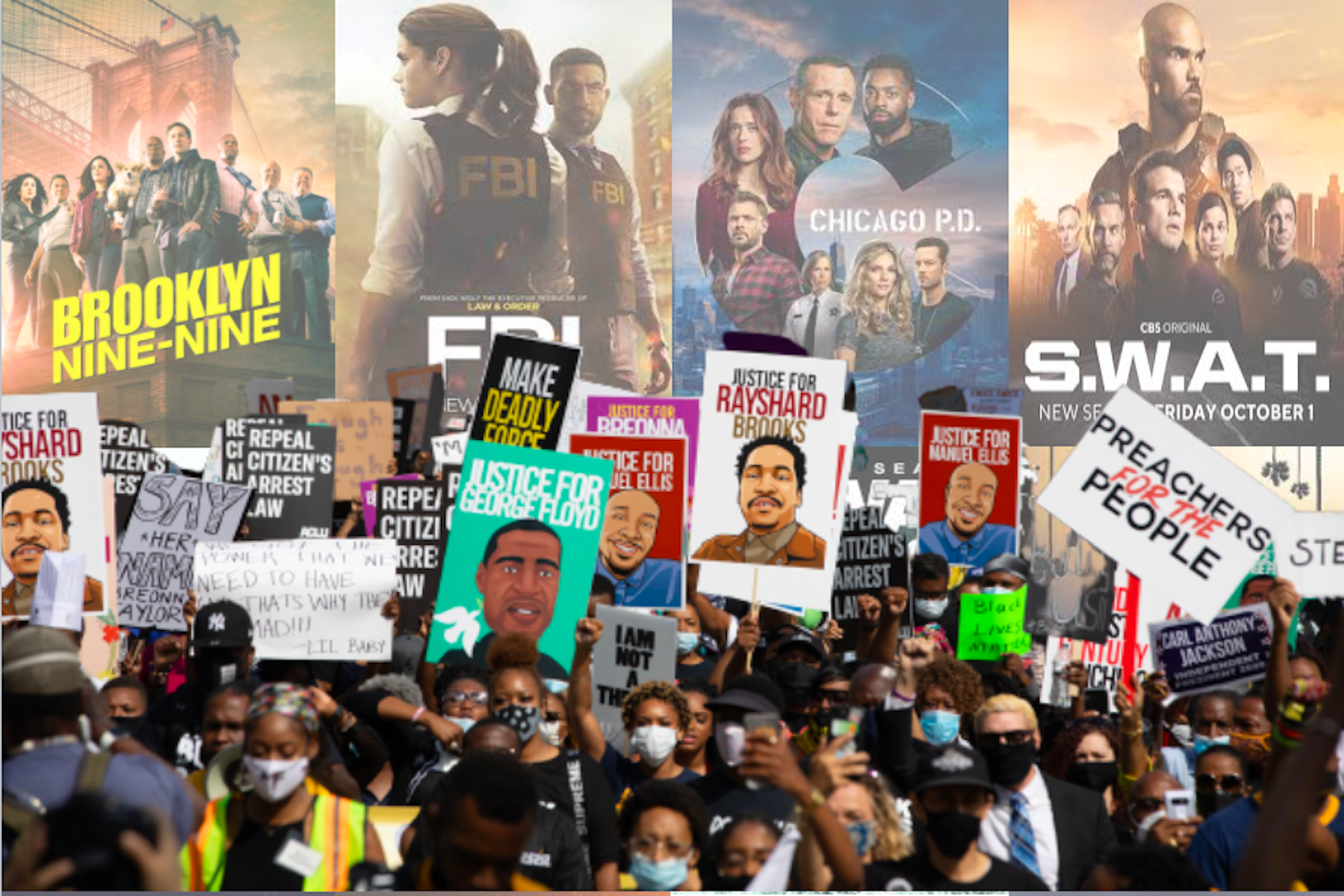 As networks rush to keep up with the times, the cop shows that have premiered this fall may look different than they have in seasons past. ((Photo Credit: Avery Rogan/Piktochart/Achona Online))

As networks rush to keep up with the times, the cop shows that have premiered this fall may look different than they have in seasons past.

NCIS. Chicago PD. FBI. The “cop show” genre of television is extremely popular. But as public opinion of police departments has dramatically changed after the Black Lives Matter Movement of 2020, it seems tone-deaf for networks to still indiscriminately paint police protagonists as forces for good. Approximately fifty-eight percent of Americans claim that policing needs major changes. How will television networks simultaneously address this shift in the minds of the public, keep the integrity of their shows, and not alienate any of their viewers?

For some, the consumption of cop shows presents an ethical dilemma. The consistent presentation of police officers weeding out the “bad seeds” within their department in a twenty-two minute period can appear to trivialize the issue of violent discrimination that has plagued minority communities for decades. This, coupled with these shows ultimately using portrayals of victims of police violence to uplift the cop character, is extremely problematic. It can be argued that cop shows normalize abuse at the hands of the police, and if it is indeed true that what we see in media plays a big part in how we interact with the world, then cop shows should not be watched.

Madison Kwo (‘23) said, “I think normalizing abuse at the hands of cops can be a big problem with cop shows. When violence in shows is being done by the “heroes,” it can be seen as justified and that bleeds into people’s real-life biases. Another problem is the failure to portray police brutality and corruption at all. It creates this false “squeaky-clean” image of the police. They both create a black and white narrative where the police do no wrong, which is obviously not accurate to reality.”

For others, the cop show genre does not exactly need an overhaul. The occasional episode that acknowledges the existence of police brutality is enough to appease socially-aware viewers, and then the show can return back to normal. This perspective acknowledges the truth that television’s general purpose is to offer an escape from reality. The inclusion of difficult and upsetting subject matter can seem entirely unnecessary.

Linnea Nestor (‘23) said, “I think that social media and the news show police brutality from the civilian perspective and I think it will be interesting to see whether police would agree or disagree with civilians. However, I feel like if the shows over-dramatize them, it will become unrealistic and cause more conflict over this issue.”

Many networks have taken action to accommodate the public’s changing relationship with the police. Shows such as Cops and LivePD, which showed real police camera footage, have been cancelled on the grounds of glorifying questionable arrest tactics. Some networks have committed to hiring advisors in order to create less harmful portrayals of infallible officers. CBS even went so far as to pledge twenty-five percent of its development budget to people of color creators, as well as making a promise that their writers’ rooms would consist of at least forty percent people of color.

CBS’s Brooklyn Nine-Nine is an example of working for positive change on and off the screen. The cast of the show openly supported the Black Lives Matter in 2020 by donating $100,000 to the National Bail Fund Network, which paid the bail for detained protesters. The show’s plot also took several drastic steps to acknowledge the systemic issues within police departments. The main antagonist of the season was the police union commissioner, and one of the main characters resigned from her job because she believed that the police could not be reformed from within. As far as cop shows go, Brooklyn Nine-Nine is about the most socially conscious you can get.

I’m an actor who plays a detective on tv.

If you currently play a cop?

If you make tens or hundreds of thousands of dollars a year in residuals from playing a cop?

I’ll let you do the math. (Thanks @GriffLightning for leading the way). pic.twitter.com/Xxf3dU0urF

Riley Griess (‘23) said, “I feel like there’s a continued theme of police brutality in the plot [of Brooklyn Nine-Nine] that they’ve built on this season. Even though it’s a very serious topic, they managed to keep it light-hearted and it highlights the absurdity of the people who oppose any police reform.” 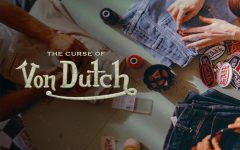 The Curse of Von Dutch: A chaotic rise and fall