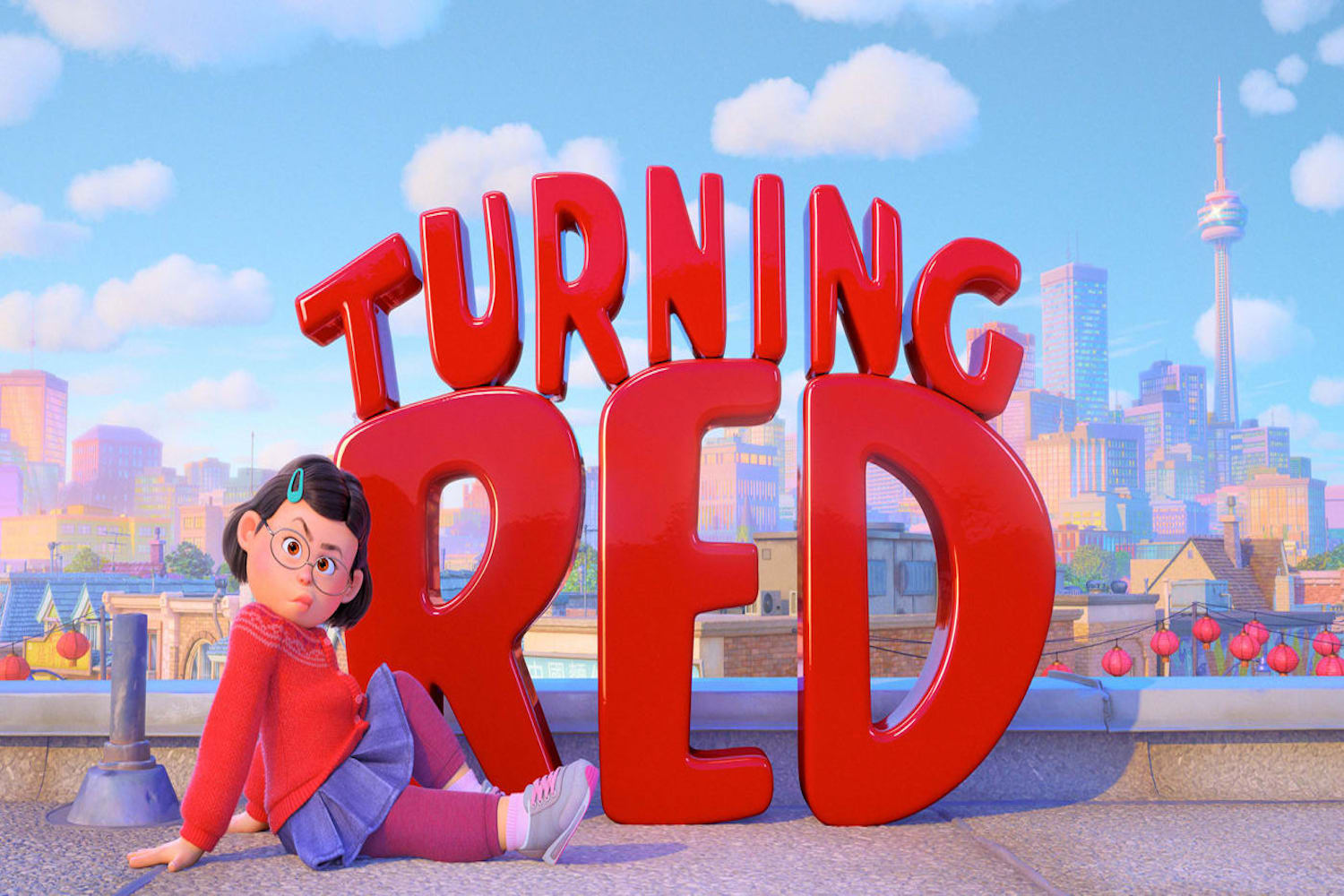 “Turning Red,” is another of Disney’s films to be released directly to their streaming site Disney+, being available to people at home rather than in theaters. (Photo Credit: Pixar)

“Turning Red,” is another of Disney’s films to be released directly to their streaming site Disney+, being available to people at home rather than in theaters.

Pixar released its newest film, Turning Red, on February 21 on the streaming service Disney+. Directed and written by Domee Shi, Turning Red details the tumultuous coming of age of Mei Lin (voiced by Rosalie Chiang), a 13 year old struggling with maintaining her relationship with her parents while gaining more independence, with the added twist that she turns into a giant red panda whenever she experiences a strong emotion.

The tone of the movie is a distinct change for Pixar — while it maintains the dramatic and whimsical visuals of the studio’s earlier films, its characters and subject matter are more mature than previous ones. Mei’s embark into being a teenager is incredibly authentic, and because of this uses more mature language. Furthermore, while it does not explicitly use the term, the movie’s frank approach to Mei potentially starting her period ventures into new territory for the studio.

“I think that by including a topic that is often considered taboo, Pixar is potentially helping to destigmatize periods and therefore make growing up a less uncomfortable process,”said Aspen Hunter (’23).

The more mature take is a refreshingly honest approach from Pixar. It perfectly captures the awkward nature of the early teenage years, stirring up nostalgia in its older viewers. And it adds to the endearing qualities of Mei Lin and her group of friends, making them feel more nuanced and complex than the typical characters of a children’s movie.

The new take also breaks out of the mold of most children’s movies, making it stand out amongst the crowd and proving Pixar is able to keep up with its contemporaries. It shows genuinely relatable characters, who mess up and have serious flaws, but are still well intentioned and lovable.

“One thing I noticed was that it has a very different animation style from previous Pixar movies. It’s much more cartoonish and dramatic which I think it’s interesting and unique,” said Linnea Nestor (’23).

However, some viewers, especially parents of young children, have criticized the movie for its maturity stating the language and subject matter is not a good influence on younger viewers. Yet, this is merely a question of the film’s audience – while younger children may enjoy the bright colors and animated fun of the movie, they will not fully be able to grasp the full meaning and subject of the movie. As such, it’s evident the movie is trying to appeal to older viewers, those of Mei’s age and older.

Turning Red is a really great movie. There was some more mature topics in it, but I think it handled it well. Definitely enjoyed this movie, although I did find the whole “Twerking to stop my mom” bit a little silly. Overall great time watching it!

The film does a great job of capturing the emotions of teenagers. Mei’s journey to gaining independence, and the growing pains that come with this, is filled with emotional highs and lows. The intensity of her emotion, showcased by her transformation into a bright red panda, are exactly like those of hormonal teens.

However, young teens are not always the most self aware, and may not be able to recognize themselves in the story, rather seeing it as something embarrassing meant for children. This is mainly where the film falls flat: it can’t seem to figure out its audience. Although advertised as a children’s movie, children cannot fully grasp the story of puberty. And the age group being represented by the movie is not removed enough from the experience to see just how exact the portrayal is. The movie is mainly appealing to older teens and young adults, which is outside of Pixar’s typical audience. This is intensified by the fact that it takes place in the 2000s, a time period today’s children have no memory of or connection to.

While the film may fumble in this way, it more than stands out in other aspects. It perfectly uses its medium of animation, especially the visual gag of Mei turning into a panda. The bumbling, awkward way she moves at first in her panda body manages to emphasize the emotional turmoil she is going through, capturing the feeling many young girls have of being “too much.”

The movie’s soundtrack, featuring the music of Mei’s favorite fictional band 4*TOWN, perfectly punctuates the story. The voices of Topher Ngo, Jordan Fisher, Grayson Villanueva, Josh Levi, and Finneas shine as they sing songs co-written by Finneas and Billie Eilish. The writing rivals that of boy bands of the day, making it easy to understand why Mei and her friends are so obsessed.

The characterization of Mei and her friends is also heartwarming, showing the strength of female friendships and how important they are, especially as young girls grow up. Matreiyi Ramakrishnan, Ava Morse, and Hyein Park shine as Priya, Miriam, and Abby, bringing each girl to life and providing much of the movie’s humor.

It also shines in its portrayal of the complex relationships and familial dynamics of the characters. Mei’s relationship with her mother Ming Lee, voiced by Sandra Oh, is approached brilliantly, showing the conflict between her wanting to be more independent and her mother wanting to protect her daughter. By also showing the relationship with Ming and her own mother, it adds depth to Ming’s character and shows how interconnected the family’s dynamic is.

I know that many folks thought Ming Lee (voiced by Sandra Oh) was a Tiger Mom in #TurningRed. But this part–her saying sorry and having her own transformation–was what made her more complex and not a stereotype for me. https://t.co/K3YVbhtqFw

The handling of Mei’s Chinese culture is also well done. It showcases how culture impacts the characters lives and identity, while still giving them identities outside of it. Similar to Disney’s Encanto, it balances complicated family relationships, the pressure of expectation, and the cultural influences at play. These two films hopefully represent a step forward for Disney and Pixar, as it showed how they can adeptly tackle more diverse stories, while still maintaining the heart and life lessons they are known for. 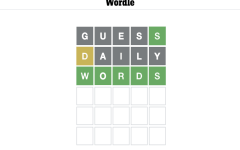