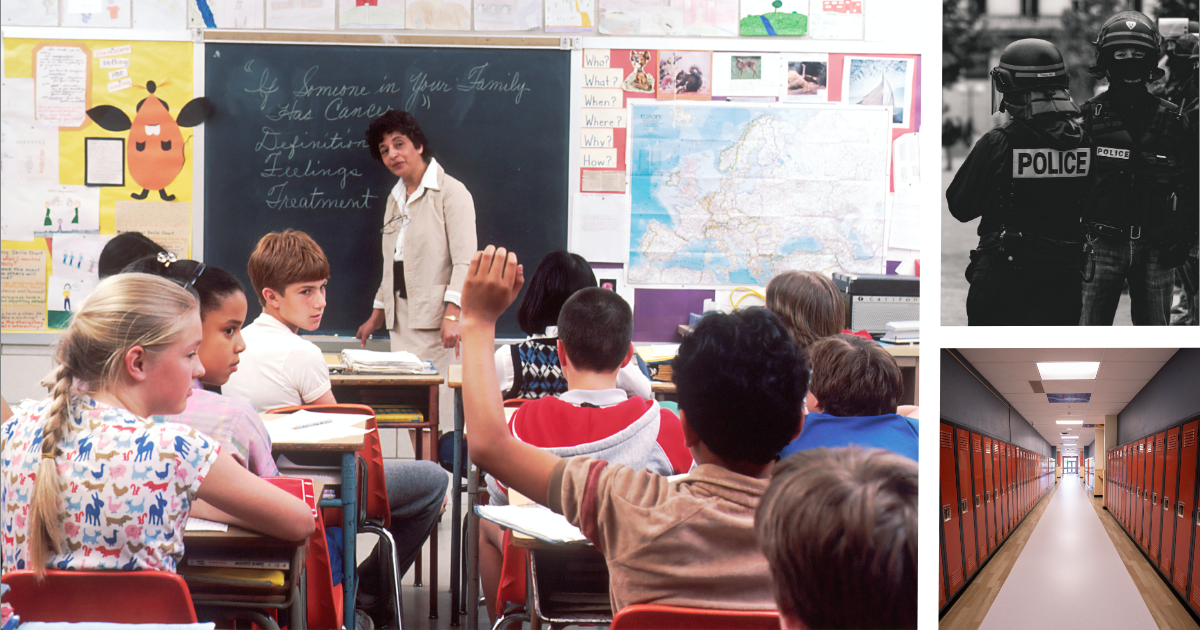 Is March 2020 really the first March without a school shooting since 2002?

Because of the COVID-19 pandemic, many American schools closed this spring. With schools being closed, gun violence has not been much of a concern for students . A tweet from Robert Klemko, a journalist for the Washington Post, highlighted this and sparked conversation surrounding the question–is this the longest stretch without a school shooting since 2002?

Last month was the first March without a school shooting in the United States since 2002.

The answer to this question mostly comes down to what the definition of a school shooting is. To make Klemko’s claim factual, a broader definition must be used. Everytown Research defines a school shooting as “any time a gun discharges a live round inside (or into) a school building, or on (or onto) a school campus or grounds, where ‘school’ refers to elementary, middle, and high schools—K–12—as well as colleges and universities.”

Their studies have shown that mass shootings, killings of four or more people, comprised less than one percent of gunfire incidents. Most of the incidents they report are incidents involving specific individuals, arguments that escalated, parking lot altercations, and even robberies where the school was the backdrop.

A different definition of school shooting, such as the one used by the FBI, is an “active shooting situation,” where an active shooter is defined as someone actively engaged in killing and trying to kill people. This definition of school shooting would make Klemko’s claim false. The FBI definition does not include incidents where others are not in danger, an example being an accidental firing of a gun on school grounds.

Sandy Hook Promise, a non-profit organization founded after the Sandy Hook shooting in 2012, acknowledges April 2020 as the first month without a school shooting in almost two decades. However, this milestone is because schools were shut down since quarantine set in during March. Others online are frustrated this milestone was achieved because of a global pandemic, and not because of laws being implemented to prevent gun violence.

“I think it’s a mixture between everyone being so scared of catching the virus and students that have been staying home. The media has made it clear how terrifying and painful it is once you have the virus. So I think people right now are more concerned on their health than on shooting up a school,” said Coco Jacobsen, (’23).

“Stopping gun violence in America’s schools shouldn’t require a global pandemic. Preventing violence through education is just as critical for keeping kids safe while physically distancing at home as it is for students in the classroom.” said Nicole Hockley, co-founder and managing director of Sandy Hook Promise. Hockley is the mother of Dylan, a victim of the Sandy Hook shooting in 2012.

During the pandemic, Sandy Hook Promise is still working towards ending gun violence in schools by leading programs. These programs are to teach students and adults on catching warning signs to prevent violence in schools, such as suddenly withdrawing from social activity or expressing curiosity with weapons. As schools open again, teachers and students are keeping an eye out for warning signs to prevent any violence in the classroom. Due of the broad definition of school shootings, it depends on what an organization defines it as to determine whether Klemko’s claim is accurate.