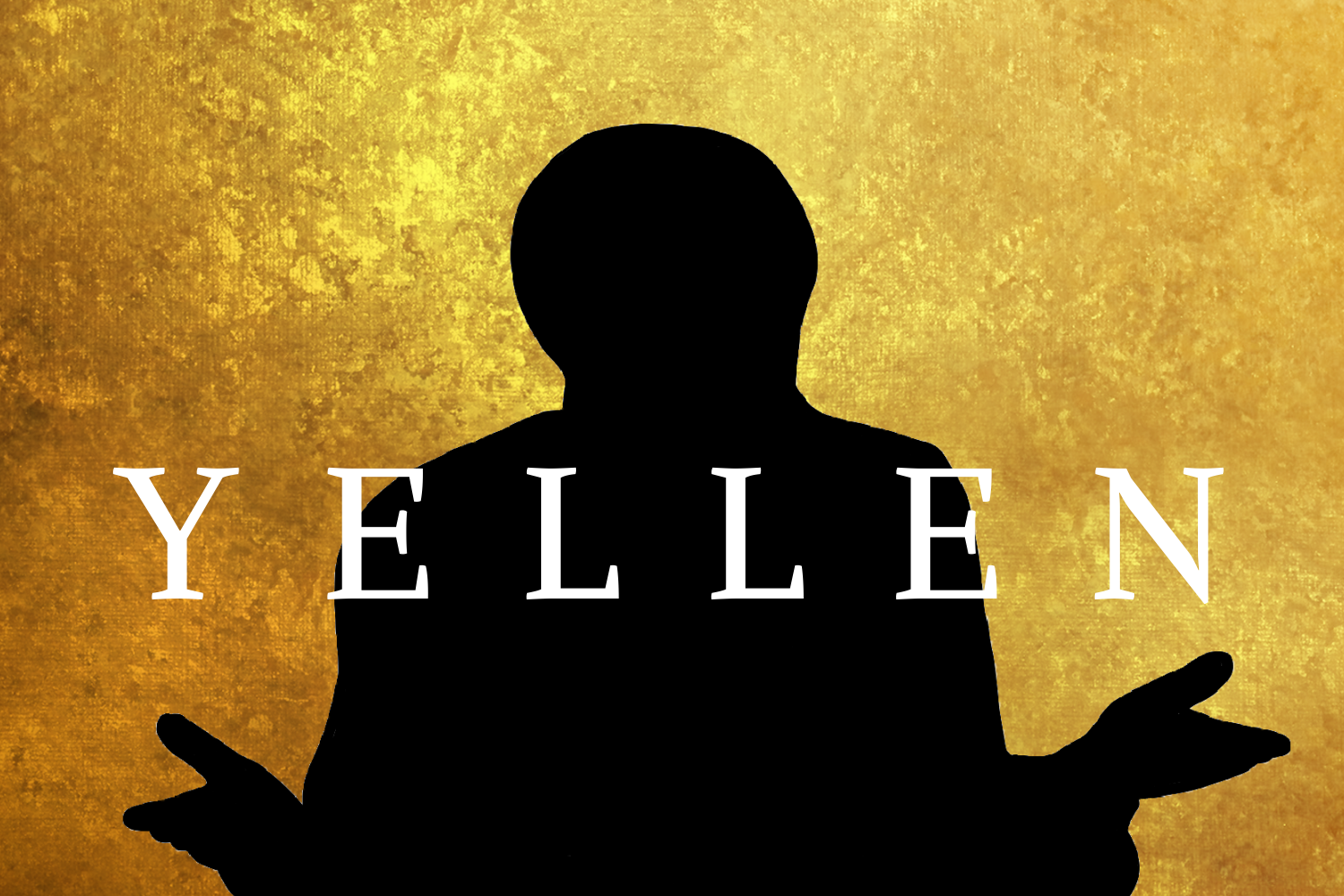 “Listening to others, especially those with whom we disagree, tests our own ideas and beliefs. It forces us to recognize, with humility, that we don’t have a monopoly on the truth.” – Janet Yellen ((Photo Credit: Chloe Mintz/Achona Online/Canva))

“Listening to others, especially those with whom we disagree, tests our own ideas and beliefs. It forces us to recognize, with humility, that we don’t have a monopoly on the truth.” – Janet Yellen

Yellen: The First Female Secretary of the Treasury

Neither an immigrant nor an illegitimate daughter, Janet Yellen is a history-maker in her own right.

Janet Yellen is the first female Secretary of the Treasury.

Today I swore in @JanetYellen as @USTreasury Secretary. Secretary Yellen is a trailblazer, whose deep commitment to working families will be essential as we confront the urgent economic challenges facing the American people. https://t.co/kZLGyQHILd

Financial aficionado Janet Yellen earned her economics degree from Brown and her Ph.D. from Yale in 1967 and ‘71 respectively. Abandoning “Handsome Dan” for “John the Pilgrim,” Yellen brought her education to Harvard from where she served as an assistant professor. However, unable to secure a tenure at the university, Yellen became a staff economist for the Federal Reserve (the Fed) Board of Governors in 1977.

Several years and an extensive employment record later, former President Barack Obama nominated Yellen for chair of the Fed. (Quite a big deal as “the Fed chair is the country’s premier economic expert whose words sway the stock market, interest rates, and the value of the dollar.” And Yellen would be the first female to hold the post).

In spite of bipartisan discord, the Senate confirmed Yellen in January 2014.

Notable triumphs during her term included reducing unemployment by nearly 3% and stabilizing core inflation, which is the inflation of all goods and services save for those of food and energy.

To the surprise of none, President-elect Joe Biden nominated Yellen to be his principal economic advisor— or rather Treasury Secretary. Yellen presently oversees the U.S. Fiscal Policy, regulates the printing of the dollar, and manages the national debt.

She’s Not Throwin’ Away Her Shot

Much like her days in the Fed, Yellen intends to lessen economic disparities amongst minorities as a member of Biden’s cabinet. Those within the African-American community are Yellen’s primary concern as the Coronavirus pandemic and subsequent recession disproportionately affected Black individuals.

In a study conducted by the Fed, an estimated 41% of Black-owned businesses permanently closed between the months of March and April; only 17% of those owned by white entrepreneurs had failed to remain open within the same period.

February is #BlackHistoryMonth & I want to be sure that we don't forget about Black economic history. We talk a lot about widening inequality in this country, but less about how African Americans have long been on the losing end of this trend. (1/2)

To ensure Black citizens are better able to apply for a stimulus check, Yellen and Vice-President Kamala Harris have employed trained “navigators” to assist PPP (Paycheck Protection Program) applicants. Additionally, a quarter of the Biden administration’s recovery plan will be allocated to those considerably impacted by the pandemic (re: Black small-businesses).

History Has Its Eyes On Her

Perhaps the greatest of Yellen’s contributions will be her femininity. Finance is a notoriously male-dominated field, yet Yellen has traversed such barriers on not one, but two occasions. As an aspiring economist (and journalist and political scientist and author), it’s incredibly encouraging to see a woman conquer such feats. Yellen’s nomination does not rectify gender disparities within the financial sphere, no. However, her presence surely paves a road (albeit rocky) towards such equality.

I realize I am not the first to put Yellen in the role of Lin-Manuel Miranda’s “Hamilton” (nor will I be the last), and ought to give credit where credit is due.