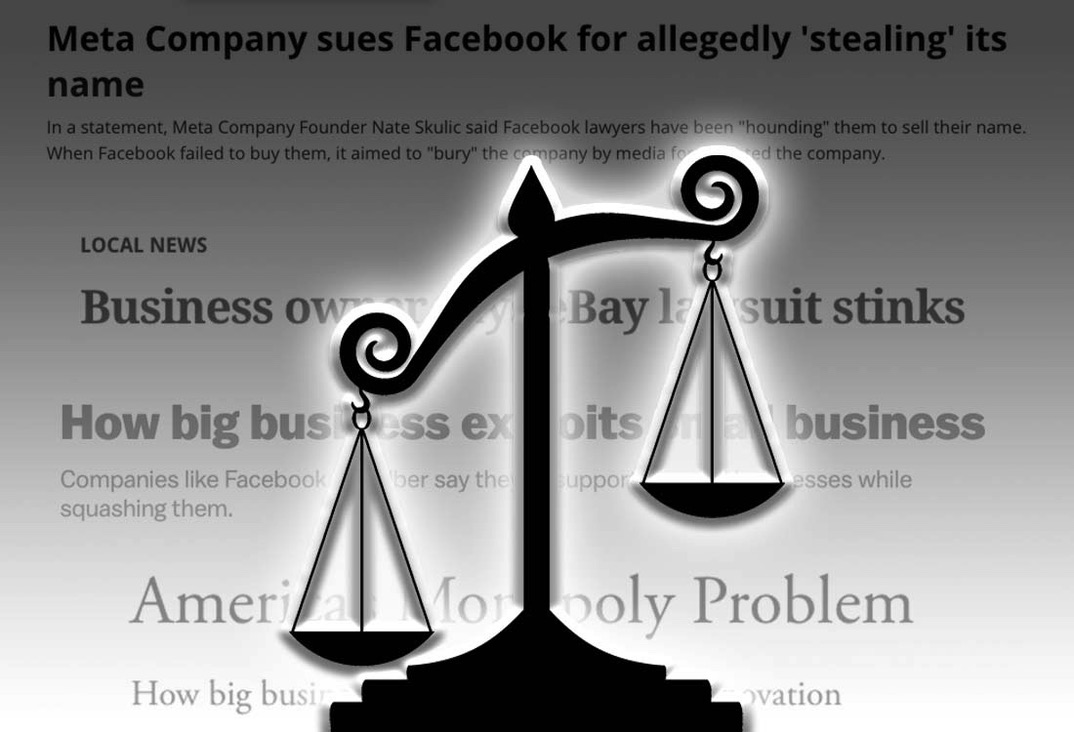 The imbalance of power between large corporations and small businesses is striking.

Corporation Corruption: Large Companies and Their Grasp on Small Businesses

With the indelible presence of large corporations in daily life, many small businesses struggle to get by and compete. And when small businesses do compete, they are threatened by larger companies.

“Because large corporations have proven to be harmful to the success of small businesses, I think we as consumers should reconsider our societal inclination towards often unethically-made, cheaper products that have quick deliveries. When we buy from companies with these practices, we play a role in enabling large corporations’ constant pursuit of greater power and wealth at the expense of small businesses,” said Aspen Hunter (‘23).

More than $5 billion was awarded to companies with a history of controversy, from tax evasion and fraud to corruption and human rights abuses. https://t.co/MU5Js60QJi pic.twitter.com/IlQU1zgA9t

In the case of Perfume Bay, a small business based in California and owned by Jacquelyn Tran, was sued by EBay in 2004 after bringing in high profits in 2003, EBay citing copyright infringement for the similar name.

Thomas T. Chan, Tran’s attorney said that Perfume bay declined offers from EBay to open a shop on their site in the past. Because they declined, EBay took to other measures, by suing Perfume Bay for trademark infringement. Trademark law in the US states that trademarks can be anything from “a word, sound, symbol, smell, or color.”

Unfortunately, Tran is not the only business owner who faces problems from much larger corporations.

More recently, The Meta Company’s founder, Nate Skulic went to court with Facebook for trademark infringement. Skulic has stated that after denying Facebook’s multiple offers to purchase the Meta Company, they [Facebook] are forcing them down under the media. Skulic said that his company also refused to sell the name for many reasons.

Large companies consistently use their influence to exert power, despite being so large that small companies are no threat. Not only do they exert power, but many of them own other companies. Microsoft, for example, owns 225+ companies. The Walt Disney Company also owns countless companies, many of which one would not expect to be owned by Disney, including the likes of ESPN and Hulu.

As companies continue to grow, their influence over the daily lives of citizens only increases. With the firm grasp of power that large corporations hold over small businesses, the power to put down their miniscule competition is only just a short move away, reminiscent of the monopolies of the gilded age.

Hunter continued, “I believe that the more frequent encouragement in recent years to ‘shop small’ is a step in the right direction.”

It is possible that a future as seen in the 2008 film WALL-E, which portrays a dystopian future of Earth where one large corporation owns everything, including the government. Large corporations already have huge influences in daily life, so it is not too far-fetched to think that one could eventually own everything.

Is the rise of influence that large corporations hold a prelude to a much bigger issue, or simply just a new way of life?