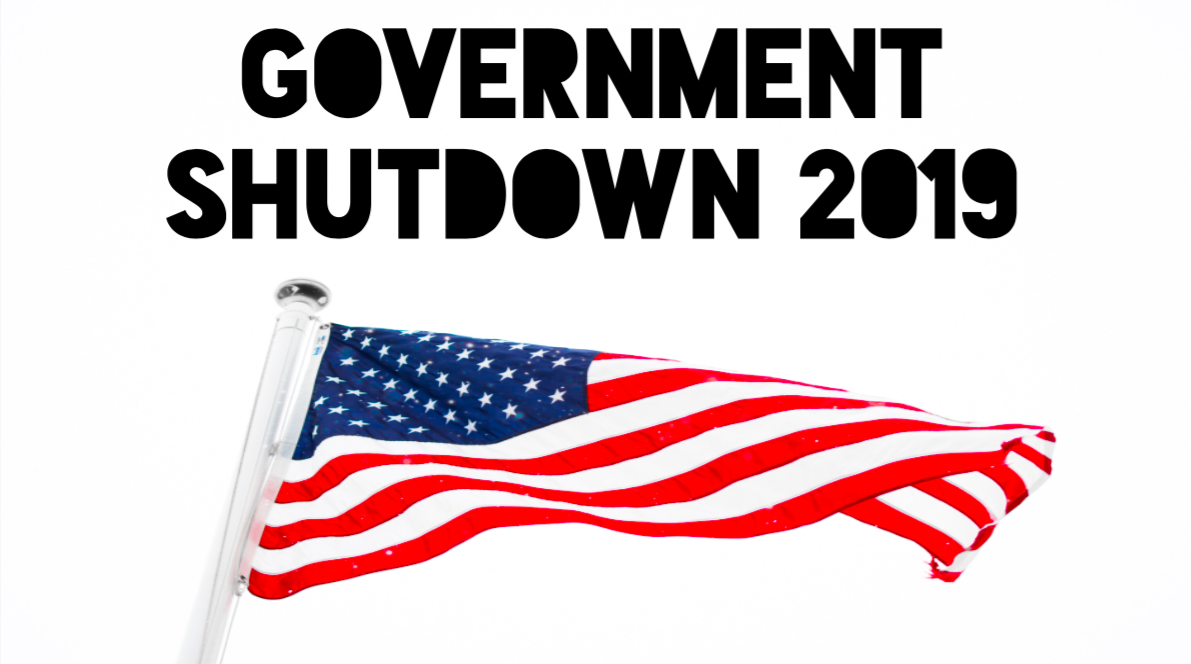 25% of the government is currently shut down. ((Photo Credit: Mei Lamison/Achona Online/Piktochart))

25% of the government is currently shut down.

As of Friday, Jan. 11, 2019, the United States Government has been shut down for 21 days. Friday also marks the same day the current shutdown will be tied for the longest government shutdown in American history.

“The fact that the government shutdown is still ongoing is completely ridiculous,” says Maggie Jaap (‘20).

The government shutdown initially began Dec. 22, 2018. The President and Congress failed to approve a federal budget for the fiscal year. The main barrier to an agreement was a dispute between the Republican and Democrat parties concerning funding amounts that would be allocated to strengthen southern border security and how, specifically, that money would be spent.

President Trump requested $5.7 billion in order to build his campaigned promised border wall. Democrats, who are now in control of the house, did not agree to Trump’s requests. Trump has refused to compromise on his demand.

“The government should be open,” says history teacher Beth Chase. “Democrats and Republicans should come together and resolve the issue on immigration, not just the issue on southern border. Nothing can be accomplished when the government is shutdown.”

“Personally I don’t agree with the border wall. I think that shutting down the government and not paying workers that rely on their wages to live is a very petty and not fair way to try to get what you want,” says Abby Miller (‘21).

Many TSA employees have been calling out sick rather than working without pay, causing discrepancies at major airports.

As the #TrumpShutdown drags on, we are hearing a growing number of stories about how this irresponsible shutdown is threatening services that many Americans count on in communities nationwide. https://t.co/7gKp1Ea5WE

“The idea of protecting the country to build the wall is actually pretty dangerous considering the TSA agents not coming to work due to  the government shutdown,” says Sarah Gonzales (’20).

To show solidarity to federal workers not being paid, 13 senators and 58 representatives have announced they will turn down their paychecks during the shutdown.

“I think it’s absolutely ridiculous, especially at a time like this. Considering all of the fires in California, to not have people such as the National Forest workers to monitor the situation. We have our new representatives and our new senators. It’s just not the time. It’s not the time to let this go any further. I think that respectively with both sides I understand where Republicans and Democrats are coming from, but I think that it’s being dealt with irresponsibly. Government shutdowns happen, you can’t prevent them, but you can prevent the amount of time wasted,” says Robin Zander (’19)